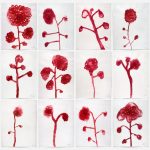 Nobody talks about being pro-life when men are constricted to fight wars, for example.

But everybody has something to say about women’s autonomy over their reproductive choices because the female body is ultimately viewed as tied to nature while the male body is connected to culture, and thus to things like civilisation and technology. It follows that people believe that to terminate a pregnancy, is to disrupt nature. 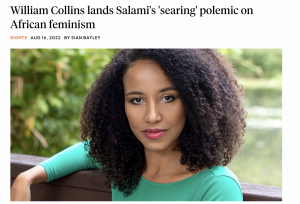