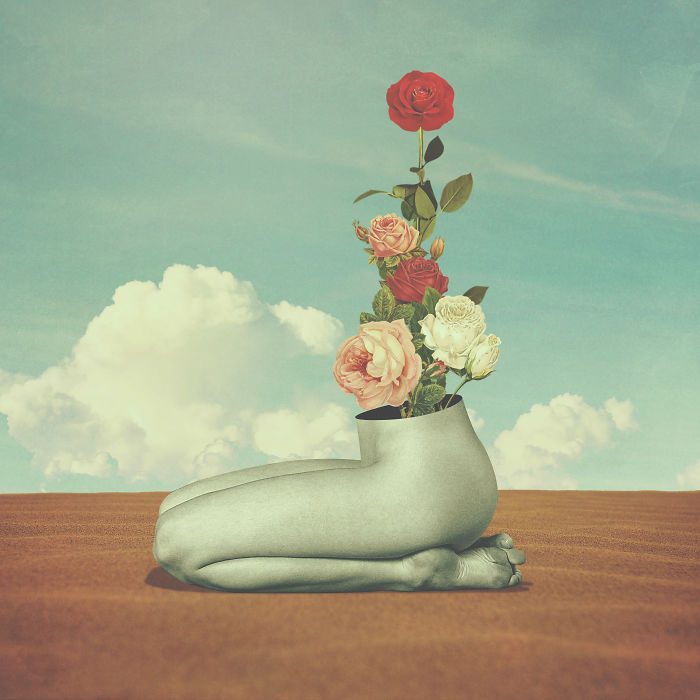 On 7 June, the European Women’s Lobby launched its campaign for the 2019 European Parliament elections for equal representation of women. Over 100 leading women’s rights activists from the EWL membership across Europe gathered at the EU Parliament in Brussels under the theme of “Women ReShaping Power”. I had the honour of delivering a keynote and I’m sharing the transcript and video recording below.

In the centuries long history of feminism there have been a number of so called distinct “feminist peaks” such as the fight for women’s suffrage, the invention of the birth control pill, and women’s armed revolutions in Africa during the continent’s independence struggles.

Contemporary feminism reached its current peak on the 21st of January 2017, one day after the inauguration of US president, the 45th. Millions of women and men around the world joined the Women’s March that day to protest not only Trump’s election, but with the aim of dismantling all systems of oppression. When I returned from marching that day, I posted a social media update saying, “When women start marching like we did today, from Washington to London to all around the globe, you know the rules of the game have changed.”

This turned out to be true. Since the march, the status quo has been repeatedly disrupted. Feminism has moved from being “a” trending topic to being “the” trending topic. The Merriam-Webster dictionary chose feminism as its Word of the Year in 2017, and TIME magazine gave its Person of the Year award to whistleblowers who exposed sexual harassment. Above all, Me Too, the grassroots campaign initiated by the African-American activist, Tarana Burke, went viral and culminated in nothing short of a feminist awakening.

My point here is not to rerun the incidents that led to Me Too, however, but rather to make a case that whether it is sexual harassment or reproductive rights or indeed women in decision making, the prevailing interest in feminism lends an unprecedented political, social and economic will to tearing down patriarchal structures.

I do not use the word “unprecedented” lightly. Where gender mainstreaming has been part of the agenda since the 1980s, feminism has hardly been on the political agenda the way it is now, ever.

But it is not enough that feminism is politically relevant, it is time to use feminism as the subversive tool it was intended, namely as an instrument to destroy the patriarchy.

There are two critical factors that must be embedded into the feminist toolkit though if it is to transform the political landscape. Firstly, that European feminism is part of a global movement. After all, the patriarchal systems in European countries are empowered to a significant extent by the exploitation of countries outside of Europe. If we truly wish to destroy patriarchy we must also disempower the imperialist system through which it survives.

Furthermore, European feminists must see ourselves as a key part of global feminism also because some of the greatest feminist victories are achieved when women transcend borders to organise internationally.

In fact, it is unlikely that there would be a Women’s March and a consequent Me Too in the first place if not for the Latin American women’s movement, Ni Una Menos, which inspired the Women’s March.

Secondly, and relatedly, we must remember at all times in all our efforts that European women come from numerous racial backgrounds, ethnicities, genders, sexualities, religions and so on.

There is no denying that feminism is more diverse than ever before, with a growing discourse considering how race, ethnicity, class and sexuality affects women. However, while the feminist discussion is more diverse, with women from all backgrounds adding their voices, it is nevertheless unjustifiably white feminist voices that are shaping the agenda in Brussels and beyond.

This is a missed opportunity to involve a neglected yet significant group of ethnic minorities whose voices are especially important in times of growing xenophobic and misogynist populism. I shall therefore end this talk by reiterating that the campaign for equal representation in the European parliament must not only be a campaign for equal representation of “women” but of “women of all backgrounds” within and beyond Europe’s borders. The more the campaign acknowledges these critical factors, the more people it will mobilise toward transforming Europe’s patriarchal structure, which is of course what all of us are here to do.

Image is Pulchritude by Christo Makatita