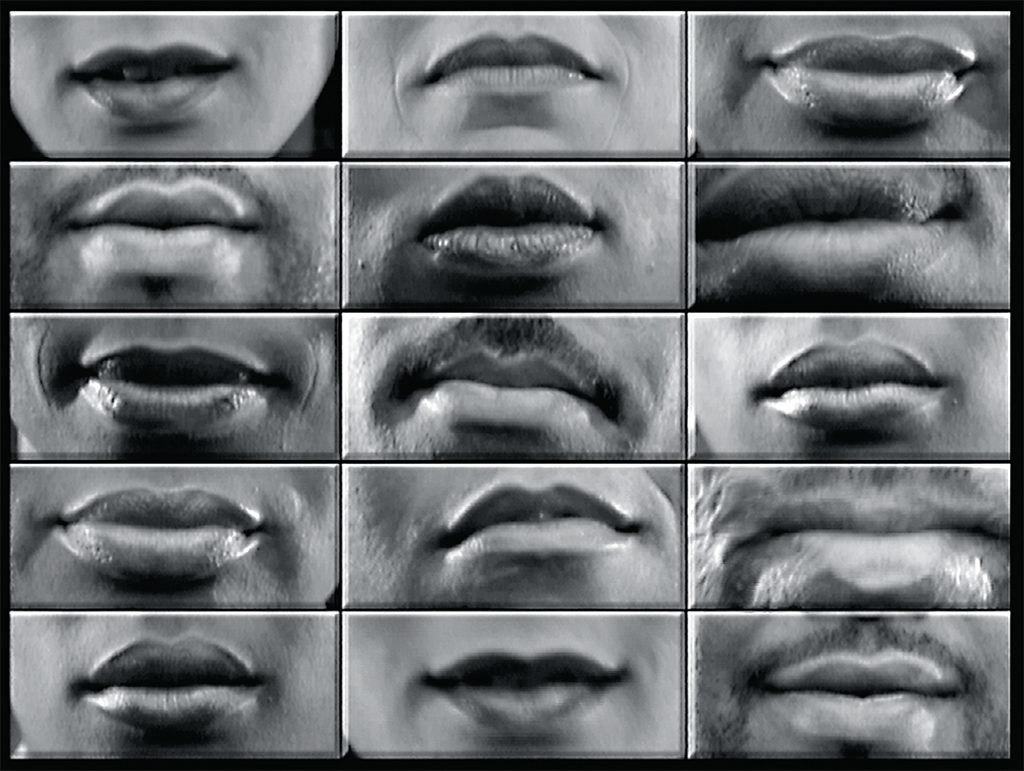 I strongly believe that critical thinking can transform society, so I was captivated when I recently came across the National Policy on Education and discovered that it begins with a section titled “The Philosophy and Goals of Education in Nigeria.” I swooned as I continued to read the sub-section titled, “The Overall Philosophy of Nigeria.” How encouraging that the stakeholders behind the policy facilitated a thought process to establish the shared values of the country.

However, my positive mood changed when I came to the section that states the five main goals for Nigeria as follows:
(a) a free and, democratic society;
(b) a just egalitarian society;
(c) a united, strong and self-reliant nations;
(d) a great and dynamic economy;
(e) a land full of bright opportunities for all citizens.

Of course these are all perfect scenarios to aim toward. But what immediately made me disheartened is how little is being done to meet them. As I considered the obstacles that prevent the goals from being realised, one concern struck me especially; namely that a great number of Nigerians do not speak the language in which all national policy is written. This means that even if the will to be democratic, egalitarian, self-reliant, etcetera were there, and even if most Nigerians were otherwise literate and able to access policy materials, or if someone read it to them, half of the country’s population would not understand the language in which the goals are stated in the first place.

To put it in numbers, approximately ninety million Nigerians (53% of the population) do not speak English. They can therefore not understand the National Policy of Education, or the national constitution, or hardly any political decision-making at national level for that matter.

Thus, already by goal number one – “a free and democratic society” – of the five main goals of Nigeria, the overall philosophy of Nigeria proves to be unattainable. After all, a democracy relies on the people’s ability to understand key political discussions in order to execute their votes. If ninety million Nigerians do not understand their constitution, bills and policies, or the political debates and discussions that impact their lives, then how can they be expected to vote in any other way than by utter undemocratic cluelessness.

Anyway, this need not be the end of our ambitious five goals. As my father always says, “A problem is not a problem unless it has a solution.” And there is, I believe, at least one relatively feasible solution to the problem. Translation services. Interpreters. A linguistic marketplace. An infrastructure that encourages a flourishing economics of language. Not only would an investment in such an infrastructure be politically sound, it would also be lucrative from a business perspective – Nigeria has over five hundred languages, yet a quick look online suggests that most translation services of Nigerian languages are offered by foreign translators. This needs to change.

Furthermore, it would also make sense from the viewpoint of a growing youth population. The present generation of Nigerians are possibly the most multilingual to ever have existed. Of the ninety million who do speak English, a great proportion in the cities especially are also likely to speak one or two indigenous languages. This same group of people are also, unfortunately, likely to face unemployment due to the lack of job opportunities in the country. There is an obvious opportunity to both create jobs and enhance democracy by investing in a dynamic economics of language.

One more thing: This would enable the use of English to our advantage rather than the way the English language has held us hostage for too long. English has been the most widely spoken language in Nigeria since British missionaries taught it so people could read the Bible. Once people spoke English, the colonial masters took further measures to control people’s beliefs and attitudes with a Eurocentric education. However, although the history of English in Nigeria is fraught with problems, it is not altogether dismal. English is one of the most widely spoken languages in the world, it enables communication between different ethnic groups and it’s also a satisfyingly complex and rich language, although that’s just my personal view. There have been suggestions to switch the official language to Yoruba which is relatively widely translated, as well as to create a new common language such as Wazobia or GBORUSA (an acronym formed from I(gbo), Yo(ru)ba and Hau(sa) languages). These projects may sound great in theory but I struggle to envision a peaceful execution of them.

What is more urgent today, is to build, provide and strengthen the linguistic marketplace of Nigerian languages. There is no excuse for Nigerians ourselves to not be at the forefront of interpreting our own languages. This will prevent indigenous languages from becoming endangered and it will allow the half of the population who do not speak English to be active citizens. It will create jobs and business opportunities. No, a dynamic economics of language will not in itself solve the problem of illiteracy and non-democracy but it will help to serve justice and encourage development. It will help imagine a future Nigeria where every citizen has a voice.

That every Nigerian has a voice, well, that should be number one of the overall philosophical goals of the nation.

This blog was initially published on the Guardian Nigeria as “Why Nigeria needs local translators”.

Image is Easy To Remember by Lorna Simpson.