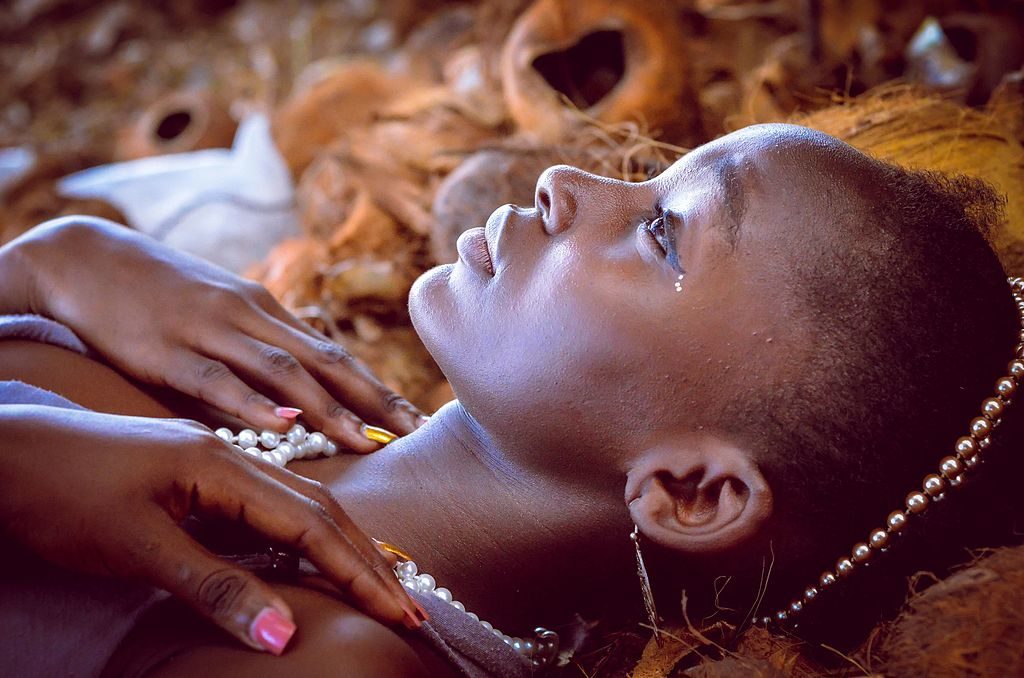 One of the questions I am most frequently asked is “what is African feminism and how is it different from western feminism”. It is a valid question that points to the clarity that people seek in the process of self discovery, which is what becoming feminist is.

But the response that I’ve been giving over the years — namely that African feminism like all feminisms is about challenging male dominance, but that it also resists oppression based on ethnicity, class, tradition, globalisation and other specifics to Africa, and, that it is difficult to define — a similar response that can be heard elsewhere, is certainly true but has started to feel stagnant.

I have increasingly found a need to revisit the question about the different types of African feminism that exist today not to encourage rigid conceptual boxes but rather to encourage clarity and critical thinking about what African feminism actually is in today’s world. The time is right for it. Young African women and men are increasingly engaging with feminism, but fewer are engaging with feminist theory and this is at least partly because there aren’t enough new theories to engage with. Many African feminist theories: Motherism, Stiwanism, African Womanism and so on are still brilliant reads but they feel somewhat dated only because– remarkably – significant numbers of Africans are comfortable with the term feminist in ways they weren’t when these concepts were coined as substitutes.

So which African feminisms exist today? In order to think through the strands of African feminism operating today, I looked at factors that have shaped African feminism thus far and identified the short, imperfect and overlapping categories below. This is work-in-progress and I would love to think this through together so if you disagree or would like to add to my classifications please do so in the comments.

Precolonial African feminism – Most African feminists, myself included, tend to go as far back as to precolonial Africa to find the roots of feminism in the continent. We have contended that women like Queen Nzinga, Adelaide Casely-Hayford, Charlotte Maxeke, Wambui Otieno, Lilian Ngoyi, Albertina Sisulu, Maragaret Ekpo and Funmilayo Anikulapo-Kuti among many others were feminist because they fought against colonialism as well as patriarchy. But although they were feminist in the sense of the verb “feminist”, the first wave of self-defined African feminists — ideologically and politically — emerge later.

Postcolonial African Feminism – Here they are – 1960s onwards. This seems to be the era when,  largely inspired by Black and Third World feminisms elsewhere, small groups of African women start labelling themselves feminist.

When we speak of African feminism today, we are still largely referring to feminism that could be located in one or all of the above three strands but I would argue that, in large part due to the internet, blogs and social media, as well as the global political mood, more African feminisms categories have emerged since the 2000s.

I’d especially argue that key moments such as the publication of the Charter of Feminist Principles for African Feminists  in 2006, the popularity of explicitly African feminist literature especially Chimamanda Adichie’s TED Talk and later book “We Should All Be Feminists” and the launch of blogs like Adventures From The Bedroom of African Women, Spectra Speaks, MzAgams, MsAfropolitan and hashtags like #AfriFem; as well as Rwandan women making up sixty-four percent of parliament, Africa’s female heads of state:  Ellen Sirleaf-Johnson, Joyce Banda and Catherine Samba-Panza, Phumzile Mlambo-Ngcukva becoming the Executive Director of UN Women, Africa’s three female Nobel-laureates; the late Wangari Maathai, Ellen Sirleaf-Johnson and Leymah Gbowee, and also for the first time, in 2012, the African Union voted for a woman, Nkosazana Dlamini-Zuma, to be its chair, Hollywood sensation Lupita Nyong’o and the influence of global feminist culture at large have transformed the African feminist space since the 2000s.

Radical, Afrocentric and Grassroots African feminism have all been imported into the zeitgeist but I would also add to our times (again short, incomplete, overlapping and work-in-progress)

What other types of African feminism would you say exist today? I considered adding an “anti-feminism African feminism” category because as I have written about before, there’s a whole lot of patriarchal messages being dressed up as feminist around the continent. But I am sure someone has a better name for that?

& what’s “my” African feminism? A little bit of everything, but I will always be most firmly radically feminist in both an African and global context.

Image is from Wiki Commons by David Cheyo