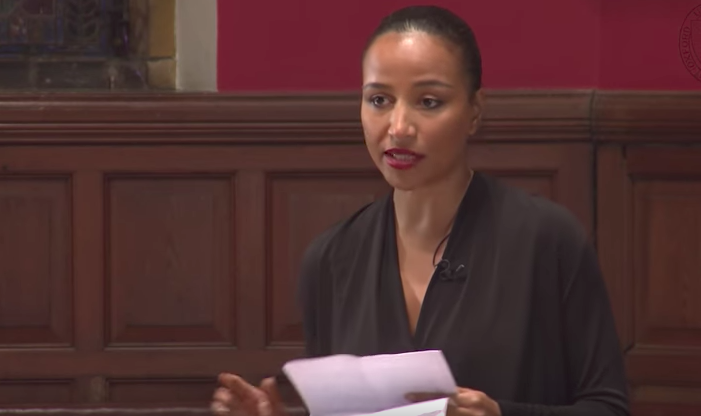 My Oxford Union talk is live. What a great honour it was. I wanted to use the opportunity to not only address the debate but to also make a case for a conscientious and critically conscious global feminism that “smashes the patriarchy”. I admit that it felt good to speak about smashing the patriarchy as well as about imperialism in an institution like the Oxford Union which, as a lover of ideas and knowledge I respect and cherish, but which also has been historically and traditionally patriarchal and imperialist. The beauty of the times we live in.