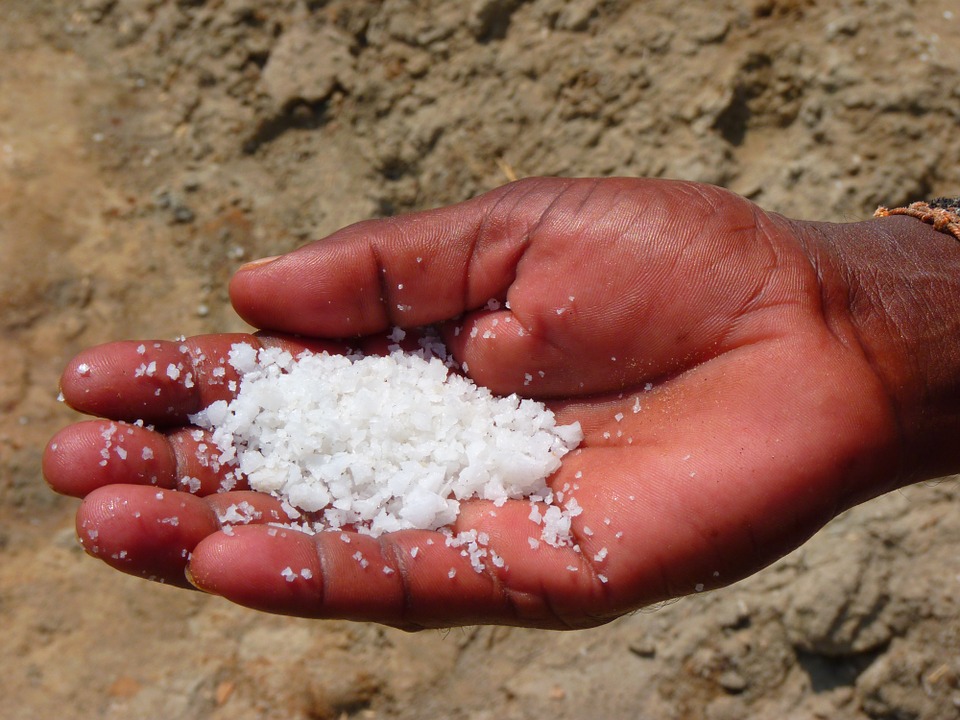 There’s a scene in the movie, Moonlight, where the Kevin character (André Holland) prepares a meal for the lead character, Chiron (Trevante Rhodes), whom he is in love with. He drizzles lemon over tilapia fish and sautéed onions, he adds a spoon of fluffy, freshly boiled rice then uses his hands to delicately cup the rice into a perfect pyramid shape. He then adds a scoop of sizzling black beans to the side of the plate before chopping some fresh cilantro to sprinkle on top. Kevin may be a cook at a restaurant that clearly ain’t five-star, but the meal could be served to a king.

It is a romantic scene but it also makes me think of the notion of belonging. People of African heritage share a food heritage – not only in our taste palette but also in the holistic performance of preparing and eating food. For instance, many African slaves who arrived in the diasporas continued the communal eating tradition.

Even less spoken about is the masculine nature of cooking in ancestral legacy. The reason that scene made me reflect on belonging was because the image of black male hands cooking struck me with familiarity. It reminded me, to give one example, of my dear late uncle, Abdoulie, who would teach me about pan-Africanism while cooking native Gambian dishes, Yassa, Domoda, Benachin, sharing both food recipes as well as “recipes of revolution” as written by the Walter Rodneys, Malcolm Xs and Patrice Lumumbas of his time.

Due to experiences like this, I connect African heritage food, when cooked consciously, with both politics and love. Africans have been robbed of so plenty but perhaps one of the most sorrowful  things that we’ve lost is a system of feeding each other; a robbery that causes not only famine, but also a poverty of love and ideas that are chewed on during a meal.

People of all races produce food and cook it deliciously, naturally. My point is that African people have been especially disconnected from our natural environment by the Atlantic- and Islamic slave trades, as well as through the continued colonisation of our land. This intentional disconnection of African people from their land causes ignorant belief in myths such as that African men should not cook, or that our food isn’t healthy, or worst of all that we are not protective of nature! This has dire consequences. Of all the infrastructural issues in my hometown Lagos, for instance, what perhaps agonises me the most is how effortful it is to connect with the nature. Yet our indigenous belief system, like that of most Africans, consists of nature deities. More need not be said about our historical relationship to the natural environment!

When people feed each other – plant food for each other; sacrifice the life of a physically weaker animal for another; taste the produce of nature together; there is a brief restoration of order. For a short while, when Africans connect food, nature and our deepest selves, the tongue tastes memory and the hunger for the metaphoric salt of the earth is satiated.