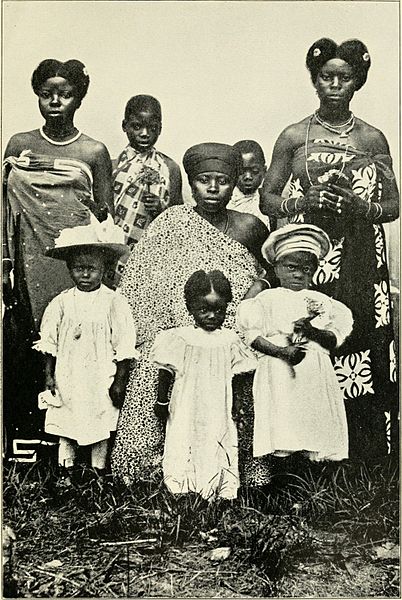 A group of states including the six African states Cote d’Ivoire, Egypt, Mauritania, Morocco, Tunisia and Uganda have recently tabled a resolution at the 35th session of the UN Human Rights Council entitled, “Protection of the Family: Role of the Family in Supporting the Protection and Promotion of Human Rights of Older Persons.”

In the resolution, ‘the family’ is positioned as an institution that needs protection. The fact that a large proportion of human rights abuses such as marital rape, child abuse, FGM, domestic violence as well as everyday sexist oppression largely occurs within families is conveniently ignored.  Also, despite that the family unit is not a one size fits all concept, the idea of the nuclear family – husband, wife and two children – maintains its stronghold. This propagation of the stereotype family unit is tied to upholding the status quo, including ownership of women’s sexuality.

Here’s a curious thing: many men don’t understand why women love sex because they themselves have been denied the joy to love their own bodies. They can’t understand how their bodies, that have indeed been so wrongly and unjustifiably connected to dominance and violence, can bring a woman genuine pleasure. What they don’t know is that in women’s subconscious memory, there has always resided a ravenous intuitive desire for sex.

Before the event of agrarian capitalism, individual men were dispensable to women who then tended to live in female- and children majority societies while men hunted and migrated. These women shared men as they appeared, they had no incentive to compete for men, what mattered was that men could give them babies and sex.

The institutionalisation of the family unit, polygamous and later monogamous, was a way to curb what in our times would be considered an insouciant sexual assertiveness. In fact, the word ‘family’ comes from Latin “familia” which referred to “the servants in a household.” In order for property and land to stay in the possession of men, the family unit was created and women who continued to be freely sexual, were among other things, burnt as witches.

It is understandable that the new proto-capitalist system where land was a commodity led men to want to secure the land they’d worked hard to earn, but every woman knows in her heart of hearts that her true sexual lineage is less attached than a man’s because she is traditionally not tied to patrilineal possessions. In not “owning” land, she also felt less need to “own” people. I am not saying that women were promiscuous in the modern sense, but they didn’t turn a natural act into something sacrilegious. Nor am I making a judgement either way, we’ve all won some rights and lost others, I am simply a messenger of a lost history which may or may not be relevant for the times we live in.

What does clearly matter today though, is to understand why patriarchally minded people and institutions are adamant about upholding the “family unit”, no matter the cost. Family can nevertheless be a beautiful thing, but the ‘family unit’ is a cantankerous concept.

To read more about the UN resolution and take action, visit AWID.