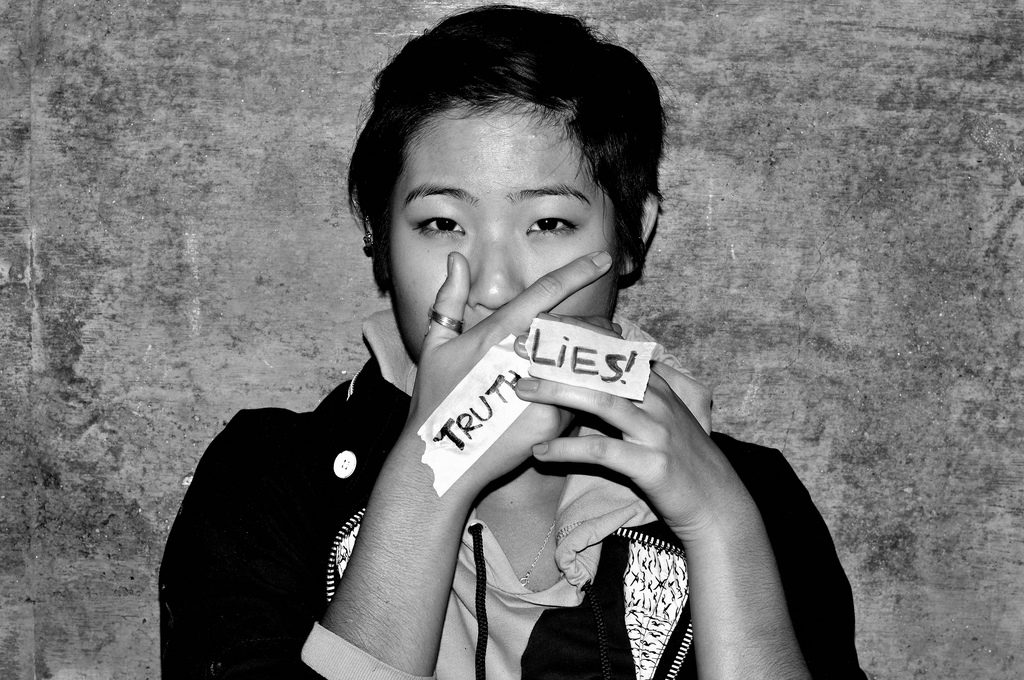 It is not only news that is increasingly “fake”, a similar trend is emerging in feminism with commentators writing what I refer to as “fake feminist opinion”. Here’s my latest column for the Nigeria Guardian where I expand on this troubling development.

The internet is largely to thank, or curse, for the flip. It has enabled the sharing of feminism in unprecedented ways, which is good. But it has also made it possible for sexist commentators to write any amount of patriarchal commentary and label it feminist, which is bad. It is a trend that feminists urgently need to counter. The internet is the primary source of information for many people today, and it is worrying how much lies is peddled as feminist with no semblance of accuracy. Nowhere is this as prevalent as in African media, which seems delighted to publish what we can refer to as “fake feminist” opinion articles, where authors are either themselves horrendously misinformed or they take deliberate care to misinform others.

For example, in a recent article in The Nigerian Tribune, “On Feminism and African Culture,” the author writes on the one hand that feminists rightly “believe they can have the same rights as men” while arguing on the other hand that since women were created from the rib of man, “A woman should reach her potential but it still does not make her equal to a man.” This is NOT feminism. And nor is it African culture, just to make the record clear. It is Judeo-Christian culture.

Similarly, in a recent clip from an interview with Jumoke Adenowo from the hit series, “King Women,” Adenowo says that, “To be a submissive woman, first be powerful.” Although the message is coming from an admirable source, it is nevertheless a faulty one, akin to saying; to be unhappy first be happy; or to be poor first be rich; or to be unhealthy first be healthy. Adenowo does not to my knowledge refer to herself as a feminist so this isn’t about her per se. I mention the clip simply as it points to how easily a disempowering message can come across as powerful.

The examples are plenty. In a simultaneously staunchly anti-feminist culture, it is ironic that patriarchal messages are being dressed up as feminist. Were it not so misleading, it would almost be satirical that feminism has become so popular in certain circles that people are using it as a label to reinforce sexist biases.

Feminists themselves must take some of the blame for this. They have been pandering to “choice feminism,” where anything a woman does is considered feminist so long as it is her so-called choice. Here’s the thing worth remembering though: Women gaining freedom to choose their lifestyle is indeed a feminist victory, but not every lifestyle is feminist because it was chosen by a woman.—

Leave a Reply to Leila MY Cancel reply