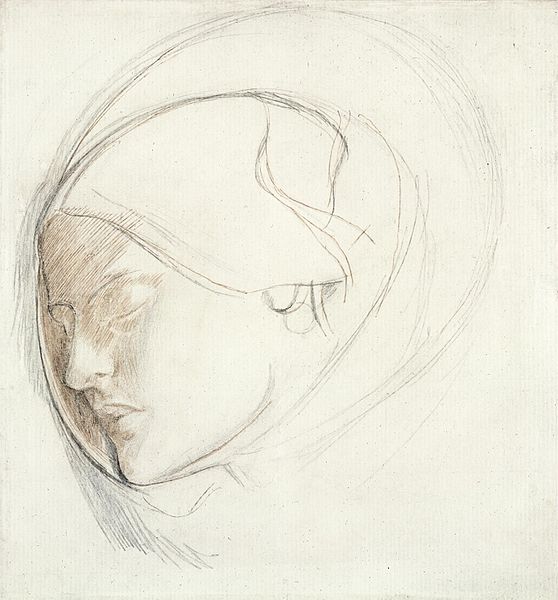 In August 2014, to my great excitement, I was invited to give a TEDx Talk in London. It was thrilling to have the opportunity to share my thoughts on the renowned platform and I eagerly began preparing for the event. But my excitement about the talk was soon replaced with gloom, when a few weeks after receiving the invitation, my mother was diagnosed with terminal cancer.

I mention the two things – one positive, one devastatingly negative – in conjunction, not because they have much to with each other per se, but because both have since influenced the direction of this blog and my writing. Prior to my mother’s diagnosis, this blog was about feminism, Africa, cosmopolitanism and related topics.

This blog is still about feminism, Africa, cosmopolitanism and related topics. However, in the time that followed the diagnosis, weeks and months that were spent in hospital departments by my mother’s bedside, I would escape the despair of my sudden harsh reality by writing, including on my TEDx Talk, while she increasingly slept during the most part of the day.

Perhaps it was the stark, sorrowful atmosphere in which I gathered my ideas, or perhaps it was the overwhelming love and admiration that filled my heart as I watched my mother take on the brutality of cancer with her uniquely positive and calm spirit; but the more I wrote, the clearer it became that the voice in which I had always written was changing.

It was not altogether different. In fact, my voice was not different in itself, but it struck me like a bolt of thunder that the cultural environment I was writing in was. There was suddenly an expectation that feminist commentators like myself adhere to zeitgeist-sentiments such as outrage (however righteous), self-exposing first person essays, identity politics and so on. Where these expressions had once been countercultural, I felt weary of how they increasingly seemed to pigeonhole writers instead.

There certainly is a demand, and perhaps even a need for such “feisty” and “brave” black feminist voices especially, but with the event of my mother’s illness and the existential questions such a life moment can produce, I became preoccupied with finding a distinct and lucid language that instead clearly expressed what had indeed always driven my writing, namely the desire to enforce the humanity – and not the “othering” – of African heritage womanhood. My core feminist message will always be that women must have the right to uncompromising freedom, and it was therefore an important reminder that the meaning of freedom is contextual.

The rumination became all the more clear as I began drafting the TEDx talk. The talk was to be based on this blog, a blog which has been attributed with propagating African feminist issues to a mainstream audience, an achievement which I do not take lightly or, for that matter, solely. But the title and punch line of my TEDx talk –  “To change the world, change your illusions” – nevertheless reflected the sense of urgency I felt to situate the simple and mundane humanity that African women so often are denied into a complicated universal plurality. It therefore ended up being a slightly jumbled talk, one of which I am fond, but that nevertheless reflects a painful and confused moment at a crossroads.

A few months before I lost my mother, the TEDx talk was published online and we watched it together. In the talk, I tell a story about my two grandmothers – one Finnish, one Nigerian, and the similarities they shared despite having lived in seemingly different worlds. It was largely because of my mother, a Finnish woman, that I became a pan-African feminist. As I used to tease her, her upbringing left me with no choice – gender, race and class issues were always a steady topic between my mother and I. We both admired not only the Gloria Steinems of the world, but also the Alice Walkers, the Buchi Emechetas, the Audre Lordes, the Nawal el Saadawis and the Chimamanda Ngozi Adichies who injected feminism with a needed humanist critique.

But despite our mutual feminist politics, it was not the content that she first remarked on when she watched my talk, it was the intent. “Don’t ever stop expressing your own truth,” she said with shining motherly love in her eyes. It was a variation of the mantra she’d knocked into my head since childhood – “Always follow your own happiness.”

Her words will forever stay with me. As it approaches the second long year since I lost the person that I would choose as a mother every lifetime were I given the chance, I just wanted to let her know; that albeit with a tender heart, I am following her advice, I am expressing my truth and I am following my happiness – and having so many of you accompany me on this journey – makes me childishly excited and incredibly grateful.