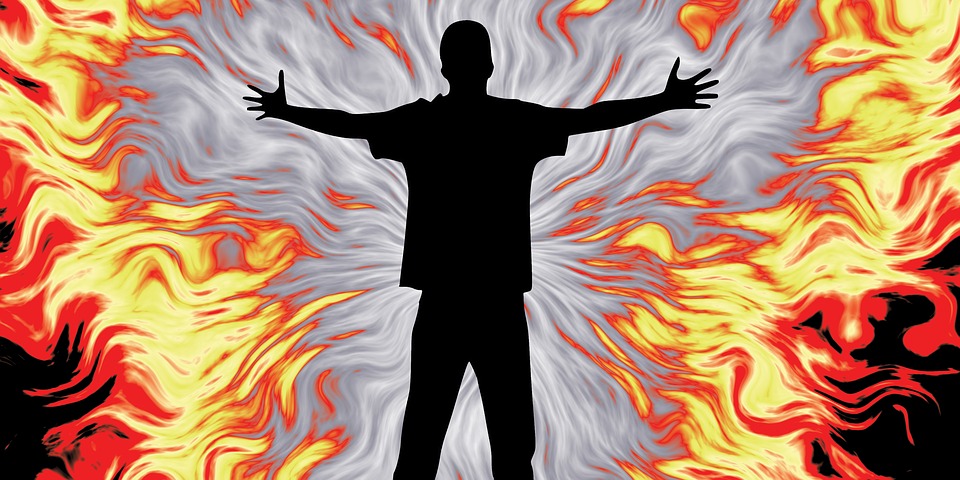 On April 29th, the dead body of a young woman named Karabo Mokoena was found in a deserted veld in Johannesburg. She had been necklaced (meaning a tyre filled with petrol was placed around her neck and set alight) and acid was poured over her too. Mokoena’s boyfriend, whose name I shall not host on my website, has confessed to the necklacing although he denies the murder itself.

The sad truth is that South Africa has huge femicide rates. Pumza Fihlani told the BBC, “Being a woman in South Africa is like being trapped in a locked room – you can hear someone walking outside and you know someone will come one day and you won’t be able to stop them.”

That said, femicide is hardly a South African problem only, it is in fact the leading cause of premature death for women globally, which is why women continent-wide and beyond are using the #MenAreTrash hashtag to call attention to the horrific fact.

Woeful indeed. However, we focus too much on men being trash and too little on how women (by-large) are not trash IE. they are not sexist. A sexist, in case anyone is unclear about the word’s meaning, believes that men are superior to women. A sexist is unable to perceive women’s full humanity.

Women’s collective great energy and power is being suppressed by a male-trash sexist ideology that needs to go. Men have hated women for millennia now, and nothing women have done has helped to end sexism and misogyny. It has come to a point, where out of love for the human species of all genders, the key strategy must be to foster a social environment where girls and women are taught as early as possible that; 1) the human species has achieved great things scientifically but it is still far from being evolved mentally, 2) many boys are therefore not yet being taught about love as much as they are being taught about hate and 3) never love and trust a man who doesn’t question social norms about masculinity. Ever. The consequences are not always as deadly as the tragic Mokoena story, but they are always detrimental to your well being and prosperity.

As we continue to empower girls and women to only ever love gold, and never trash, sexism and violence within intimate relationships will eventually necessarily come to an end and both genders will have the capacity to realise their highest, most evolved selves.