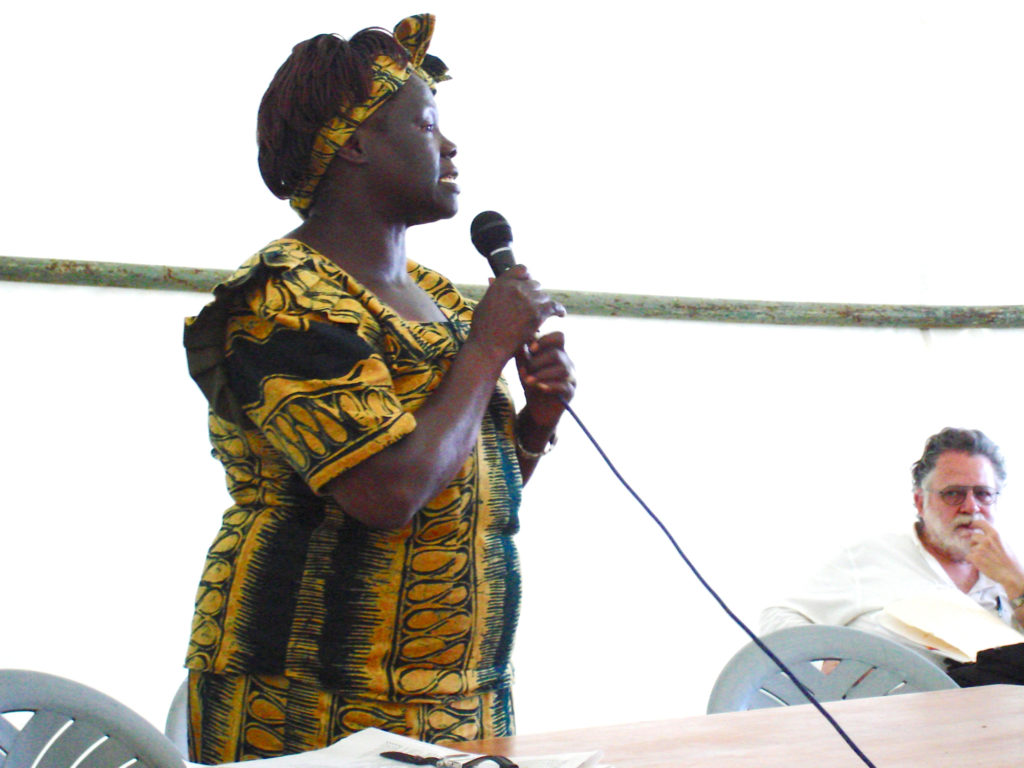 If you are interested in pan-Africanism then chance are that you have visited the pages of the African Holocaust, “a non-profit civil society dedicated to the progressive study of African history and culture.” At least I have found useful information on the website while researching topics that have to do with African history. The platform is a veteran of pan-African thought online, however, it is hardly reflective of “progressive study”. Rather, it is regressive on many critical accounts.

For instance, in an essay subtitled “Pan-African position on Gay Rights”, the authors write that the, “Authentic African Position” is that “African culture has no place, no category and no concept that can accommodate homosexuality as a way of life because it does not fit with the view that humans should reproduce in order to be remembered for eternity”. In another essay, the authors state that feminism is a “diabolically anti-African anti-human neologism”. Instead of feminism, the essay advocates that women should choose “balance” over “tick for tack equality”, and “biological harmony”over “ownership of their sexuality, to flaunt immorality. “

There is too much at stake to allow such views to be pushed as “the authentic” African position. It may be true that if you ask a good number of Africans what they think about feminism, they will point to views such as those on African Holocaust. In fact, they might even have formed their views based on the website. And I can understand that there are things about feminism which, to an extent, do not seem “typically” African. For instance, rather than viewing femaleness and maleness as biological conditions that inherently inform our social behaviour, as many African cultures do, contemporary feminism tends to argue that we instead are socialised into our female and male gender roles.

Also, many Africans believe that their culture is historically matriarchal, and therefore insist that feminism is redundant. However, even if African societies were matriarchal in precolonial times, which wasn’t actually the case, most African societies today are governed by a global gender order, which instead is patriarchal.

Moreover, the present-day patriarchal gender order is responsible for unprecedented suffering. African women face some of the most unimaginable discrimination in the world, ranking lowest in numerous indices of gender inequality. If anything should be considered un-African, it is not feminism but the inhumane treatment that significant numbers of girls and women are subject to.

African feminist thought seeks precisely to complicate these questions and offer nuances that people of African heritage can relate to. This is why my approach when writing, speaking and lecturing about feminism is to be mindful and understanding of how and why such views are widespread, while showing that a radically progressive politics toward revolutionary, spiritual and psychological freedom has no room for them.

Last but not least, it is so belittling to suggest that there are parts of shared human culture such as feminism that are not authentically African. Africa is not a continent in outer space, it is part of the world. Not only is Africa part of the world, it is a force of resistance in the world. So long as feminism is the global movement of resistance to gender inequality, which it is, then feminism is inevitably and indispensably African.

Whether it’s feminism, gay rights, climate change, scientific development etc., we have to “Africanise” the global marketplace of ideas rather than keep secluding Africa from it. Rather than argue that feminism is not African, why not value the significant way that African feminists impact feminism with humanism and community spirit. Opposing global resistance movements is NOT the solution for restoring the dignity of African people.