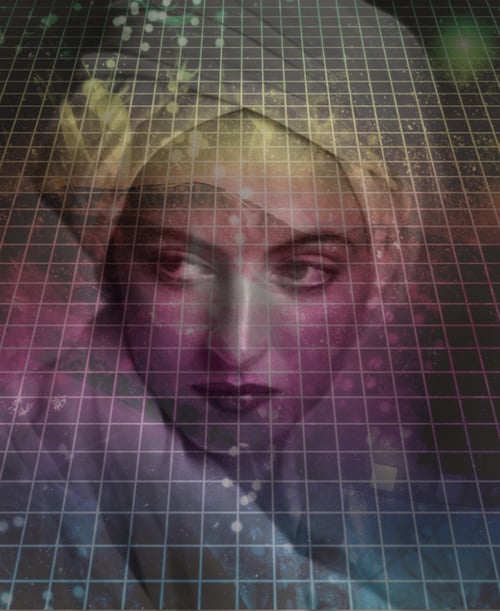 Women spend a lot of energy trying to understand the “commitmentphobia” of men when they should spend it on understanding their own “commitmentphilia”. This is the argument in my latest column at the Nigeria Guardian, also enclosed below.

One week ago today, the world celebrated International Women’s Day for the 108th time. Around the globe, women and men who believe in equality of the sexes raised up their voices about the ways in which equality remains absent.

A lot has changed for women in the past century. They have gained suffrage; they have entered higher education and politics in unprecedented numbers; they have fought for sexual liberation and against sexual violation.

Yet as is it is famously said, the more things change the more they remain the same. It is cold comfort that women have made huge political gains if the pillar of human freedom – the mind – remains as oppressed as it was a century ago. Of what joy are policy changes if women do not have the mental freedom to fully enjoy them.
One thing that negatively controls a woman’s mind, annihilating her self-sufficiency while turning her into an absolute dependent, is the narrative of romantic love. It is a narrative that has been carefully crafted, generation upon generation, to propagate a false perception of male superiority and female inferiority. The narrative stipulates that in love affairs between men and women, men are protective of their freedom while women are eager to absolve theirs. It is a narrative that suggests that when it comes to self-fulfilment, a woman’s deepest source of happiness is the XY chromosome.

It goes without saying, then, that when a man who is socialised to be protective of his freedom, and a woman who on the other hand is socialised to see hers as a burden, come together, they are likely to enter a high-level summit on a bumpy-level playing field. If Romance were a person, they would ask, “Why on earth did you bring me into this mess? How am I meant to survive?”

And yet for some devil of a detail, women’s exaggerated preoccupation with the romantic love narrative continues to shapeshift rather than go away. Women today are just as likely to obsess with romantic love as women in the nineteenth century were. This is true for women from all walks of life.

I have met feminist activists, CEOs, spiritual teachers, you name it, to whom no matter their personal accomplishments, without a dashing appearance from Mr Right, perceive a void in their lives. (Mr Right shapeshifts too – depending on the setting, he can be a rude boy or he could be Ryan ‘Hey Girl’ Gosling.)

Of course, the devil is indeed in the detail, and the “detail” is an age old juggernaut – the status quo. As long as the male superiority complex is the status quo, it is no accident that the average little girl is conditioned from a young age to see romantic love as her primary goal in life.

This way, she remains inferior to her male counterpart whose primary focus is more likely to be the accumulation of wealth, power, knowledge, status, watching football(?) and so on.
What indeed challenges the status quo, and the male superiority complex, is women who have discovered that fulfilment comes from having their own passions and pursuits; women who are able to feel whole whether or not they are part of a couple. I have met such women too but there aren’t enough of them yet.

Look, I am not so naive to believe that men do not pay their toll in this narrative. Men are socialised not to pine for romantic love, at least not as a priority, so men who are romantic (IE. most men) are seen by society as less manly if they express it. Due to their conditioning, men often find it difficult to form true and lasting bonds of intimacy. This is a tough position, but it is undoubtedly women who, in learning to become slaves to the romance narrative, pay the highest price for it.

Nor am I so cool as to dismiss romantic love for ideological reasons. The intensity and spontaneity of romantic love is one of the most beautiful things in life, mine included. Intimacy, togetherness and passion – oh what magnificent and joyous things.

One of the earliest poems ever written anonymously in c. 2000 – 1100 BC Ancient Egypt, illustrates this point well:

Your love has penetrated all within me
Like honey plunged into water,
Like an odour which penetrates spices,
As when one mixes juice in

Romantic love is that way – when a person experiences it, it penetrates the heart and soul of that person. Nothing compares to the ecstasy and lightness that a mutual romance harnesses. But just as “honey plunged into water” was a rare treat in ancient Egypt, so too is romantic love a sweet delight rather than a thing to institutionalise and place on the pedestal of self-fulfilment. In fact, romantic love is best savoured by two minds that have understood that it is the icing on the cake, not the cake itself.—