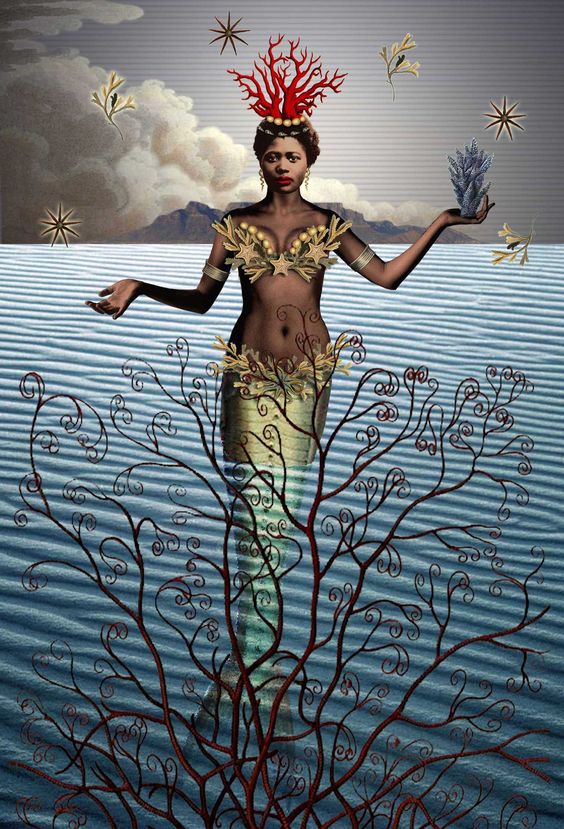 It was a lot of fun writing my latest column for the Guardian Nigeria. The article is inspired by Valentine’s Day and a fairy tale romance, which was the fun part. But there is a serious angle too, about the infrequently examined relationship between love and suffering. Which may sound gloomy, but as Ms. Lauryn Hill once said… “Fantasy is what they want, but reality is what they need”.

A few days ago, on Valentine’s Day, lovers around the world spent their days celebrating the love that brings them together. At least in some cases.

In most cases, it is hardly love that brings couples together. Instead it is less lovable emotions such as convenience, pressure, comfort, selfishness, loneliness, insecurity, or sexual needs. Only a small percentage of people are willing to do the toilsome work of understanding their social conditioning, and the understanding of social conditioning is the fertile ground where love; in its truest meaning of profound tenderness and passionate affection, can take root.

But what if the toilsome quest to self-knowledge were glossed with the gold dust of fairy tales, perhaps love would more frequently bring joy than agony. To investigate, I shall take the liberty to play matchmaker and spark a romance between characters from two entirely separate fairy tales – the Little Mermaid and the Brave Tin Soldier.

My guess is that OkCupid would approve. These two figures share a whole lot in common. Firstly, they come from the same planet, namely the brain of Hans Christian Andersen, a writer who had a knack for stories that equally enthral as well as dampen the moods of children to whom they are read. At least this was the case for me; reading, for instance, The Little Match Girl as a child was the equivalent of watching the news as an adult – entertaining and informative but acutely dispiriting.

Let me briefly recap the fairytales, as I imagine most of you level-headed Guardian readers don’t spend your spare time in the yarns of children’s books. (Unless you have children.) But even then, you may not read fairytales as commentary on social psychology, (which they clearly are).

The Little Mermaid is the youngest of five mermaid sisters, who despite living in an ethereal universe wants to be human and gain access to heavenly afterlife, which humans – in true fairytale fashion – believe exists. For her wish to come true, the Little Mermaid must convince the earthly prince with whom she has become enamoured to marry her. However, the only way she can bedazzle him is by exchanging her tail for human limbs, and the only way that can be done – says the evil witch whom she visits – is in return for her angelic voice. So, she agrees to cut her tongue off, but it is in vain, as the prince – while enchanted with her – does not marry her, and by now it is too late for the Little Mermaid to retrieve her life.

The Brave Tin Soldier, on the other hand, has legs. But only one. For this reason, he falls in love with a lovely paper-lady dancer whom he perceives to be disabled like him. Although she is most likely actually a ballerina balancing on the tip of one foot with the other raised toward the sky. In his infatuated state, he refrains from sleeping in the toy storage cupboard with the other twenty-four soldiers (who all have two legs), so that he may gaze at the glorious paper-lady all night long. His defiance leads to punishment, including being chased by a rat, eaten by a fish and eventually our brave protagonist melts into the shape of a tin heart in a lethal fire.

Both the Little Mermaid and the Brave Tin Soldier have an obsession with legs that end up destroying their lives. And these are exactly the kinds of obsessions that people seek in their partner – looks, money, approval, power… are the equivalent of “legs”…

Therefore some of the most eloquent writing on love is by people who suffered for it, Anaïs Nin, C S Lewis, Zora Neale-Hurston… not to forget quasi-historical figures like Jesus or Buddha, who suffered and loved, loved and suffered. Or as Rumi, the Sufi poet, wrote: “The wound is the place where the light enters you”.

Love, I’m sure you’ll agree, is one of the most beautiful things about life. It is a quality that everyone yearns for, although some perhaps too much and others too little. So, it might be discouraging to think that suffering is a prerequisite for love. But it is not suffering in itself that gives depth to love, nor do I mean the kind of suffering that arises from poverty or illness. Rather, it is suffering from a lack of inner freedom that can wake you up. To develop traits such as honesty, courage, kindness, conscientiousness and ultimately, a kind of generosity of spirit, – as intimate love depends on – requires an awakening. Suffering can be the incentive for it although perhaps other things too, can.

Once upon a time, however, when the Little Mermaid and the Brave Tin Soldier met via Minna “OKCupid” Salami, rather than die for love, they learned to live. The End.

Image is by Karin Miller.