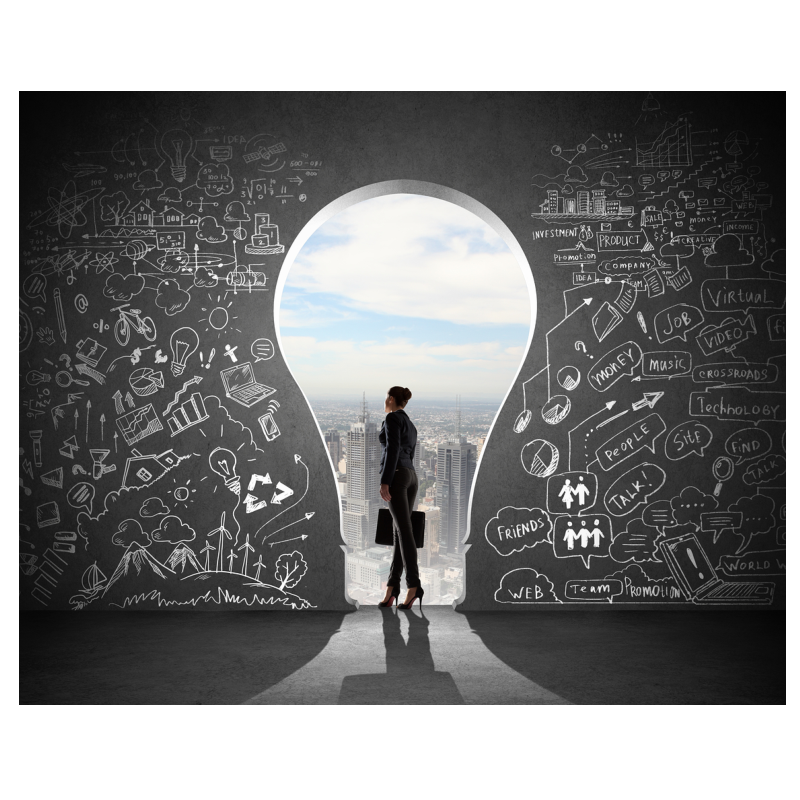 Last night, as part of the 100 Women season, the BBC hosted a panel discussion about whether the feminist movement has succeeded in inclusively engaging women. The speakers were Heather Rabbatts, Kimberlé Williams Crenshaw and Gail Lewis. It was great to hear Williams Crenshaw speak authoritatively about intersectionality, a term which she coined. Rabbatts too was a compassionate speaker and there is only one word needed to describe Gail Lewis’s contribution – brilliant. I recommend listening to the audio recap.

However, on the other hand, the audience’s comments largely revealed the gimmick that western feminism is rapidly becoming. The audience was diverse, with a slight leaning toward young women in their late 20s or so. There was also an encouraging number of men, same age group, which confirms that millennials are the male feminist generation.

But sadly, the panelists may as well have been discussing the weather because the political nature of their discussion was largely lost during the Q & A. What was lost in political nature, was made up for in combative nature. Pretty much every comment started with the words, “As a…”. It usually continued with, “As a… trans, or as a… Muslim, or as a… lesbian…, as a…sex worker, or as a…”white American”. Basically, it’s the age of feminism where your background is in the foreground.

Furthermore, the feminist movement is divided between ‘corporate feminism’, that is, feminism into which notable sums of money is pumped into, and ‘fringe feminism’ – which is, well, on the periphery of the mainstream. The two are conjoined, often because corporate feminism feeds off fringe feminism. And this is not altogether a negative thing. But the influential corporate feminism is one in which a great number of (usually white and/or middle class) women are blind to other oppressions that people face.

I’m not dismissing personal grievances – I have a fair share too – but these types of divides will only be reconciled if feminists start taking feminism seriously as a critical and political philosophy of equality. The ideology itself provides the direction for inclusivity. In fact, for all the propaganda, more often than not, feminists have actually shown the way that political differences can be reconciled.

The common assumption these days is that there is no one size fits all feminism. This is untrue. Feminism is actually a one size fits all movement, and everyone should buy it! Jokes aside, for the sake of clarity, and brevity, feminism is an ideology that, in striving to eliminate all forms of unjust power hierarchies against women, ultimately also aims to create a society in which oppression based on race, ethnicity, nationality, sexuality, class, religion, age, ability or handicap are ended as these intersect with women’s lives. Feminists who are not working toward this level of equality, are not working toward feminist ideals.

That there are many feminists who do not look at the problems women face inclusively is not the fault of feminism. It is a lack of gravitas that we afford its core purpose. If we took feminist ideology seriously, it would be used not only to examine our group divisions but also the power relations between the imperialistic west and the global south, between humans and the natural environment, and between the state and the citizen to give another example. That type of feminism is needed more than ever in these bizarre and regressive times, but perhaps we are all running away from the reality of the zeitgeist into our own navels.