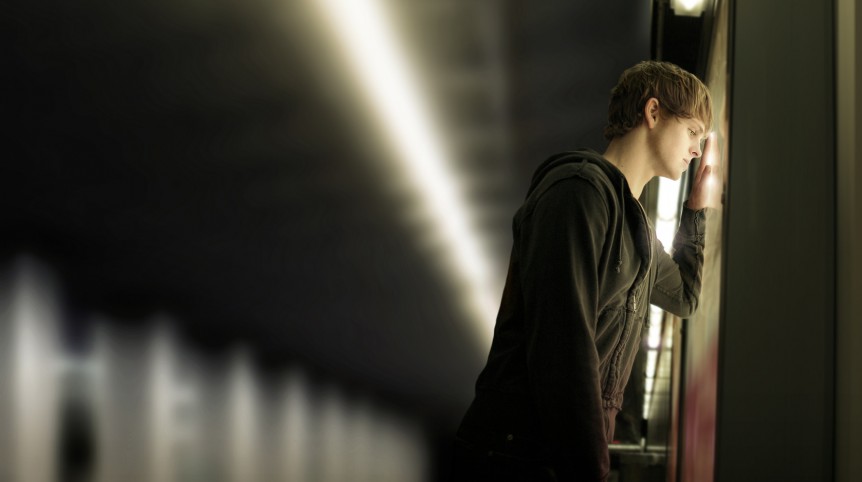 I’m reposting my blog titled “Learning to love white men” that I wrote a few years ago because in the aftermath of the US election, it seems a “blame white men” article is being published every five seconds and it troubles me. In my view, this is a lazy type of analysis. Categorically blaming whole segments of society lacks nuance at best and at worst, it reinforces the same problem of prejudice that needs rectifying.

Demonising white men creates more problems than solutions. I know it’s hard to find the right words to express the very real oppression that our gendered and racial identities face but if we aren’t bothered to find a language that reflects the complexity of the struggle then the solution will be simplistic.

Furthermore, many of the “blame white men” articles gloss over the fact that white women also voted for Trump in droves.To quote the ever prescient words of Audre Lorde, “It is not our differences that divide us. It is our inability to recognize, accept, and celebrate those differences.”

Solidarity with my white and black brothers and sisters and to EVERYONE on the right side of justice.