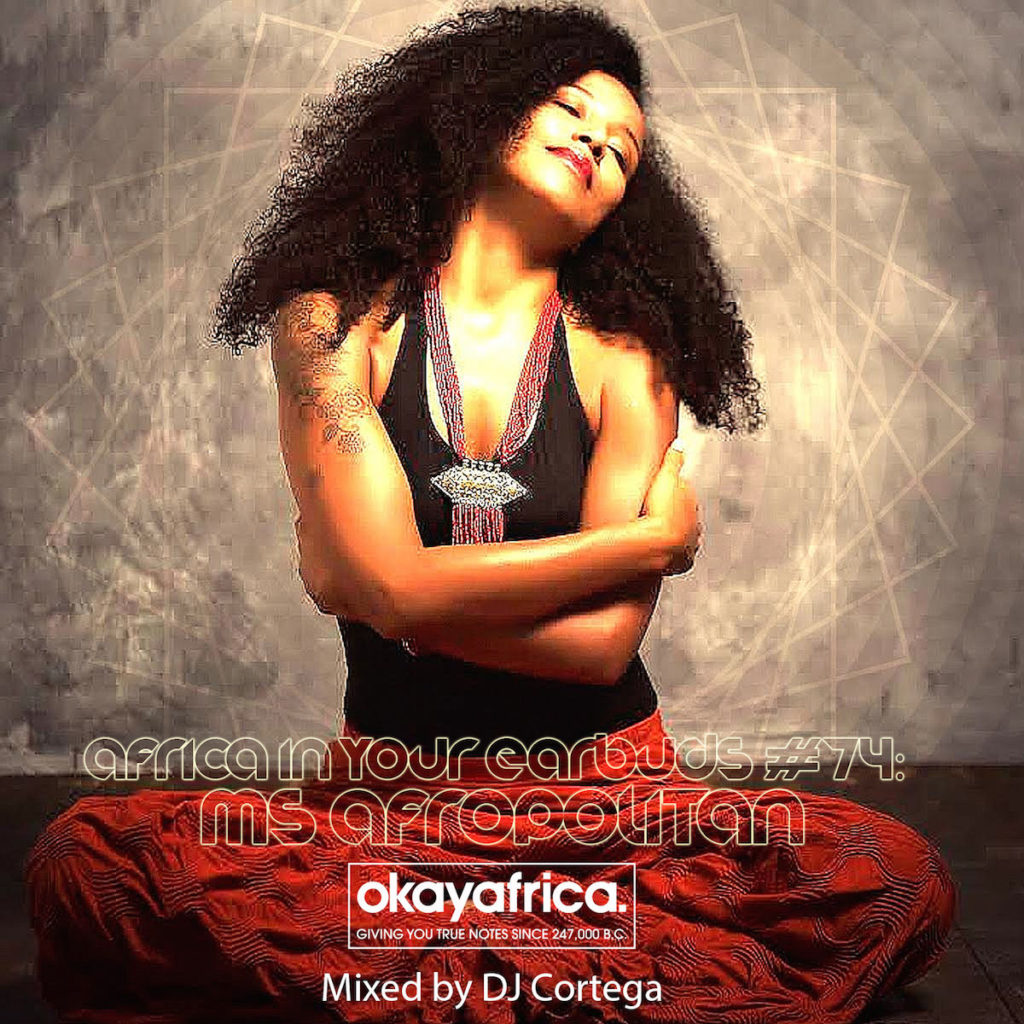 Here you are heard

There is an ancient Yoruba legend about Aje, a mysterious cult of women who were bestowed with supernatural gifts which they passed from mother to daughter or sold to women who wished to be initiated. The legend tells that they used their powers to both heal pain and destroy evil.

Fela Kuti once said that all women are Aje in the spirit world. “My mother is Aje, and so are all our sisters and wives,” he mused. With the introduction of the English language, Aje was translated into “witches” emphasising our fear of women who are not bound by conventions of obedience.

It was therefore the essence of Aje that I conjured when curating the Feminist Africa in Your Earbuds playlist. Aje are a representation of protofeminist Africa and I wanted to imagine what the song of Aje might sound like in the twenty-first century? What contemporary music reflects the triad—woman, spiritual power and Africa?

So the playlist is feminist in its mood rather than in its content. Which is not to say that its content is not ideologically aligned or that the artists included aren’t feminist. It’s just not the focus. Rather the focus is to sonically explore emotions that are superglued into the female consciousness.

In my head, feminist Africa sounds like this: sultry, transformative, ethereal, revolutionary, unshackled, wild, spiritual, healing and wise. But like feminism itself, it is a contradictory sound. It is vulnerable and loving, but also frustrated and rebellious.

There is jazz to evoke sultry sensuality, there are synthetic beats whose loopy drums evoke rituals of fertility, there’s the explosive expression of desert blues as well as nurturing soulful tones, there’s the community spirit of hiphop. There’s beats too, as in afrobeats, and alternative R&B so go ahead an play it in the midnight hours. I imagine the modern-day Aje dancing by the flames to this melange of harmonious sounds.

Throughout, there is a call to connect with your feminine energy. Even if you are male. Create space for sublime beauty in your life. Be aware of all your senses – taste, touch, sound, smell and sight. Don’t forget the sixth sense too. Connect with nature. Dance. Wail. Ground yourself. Let go of yourself. Be free…