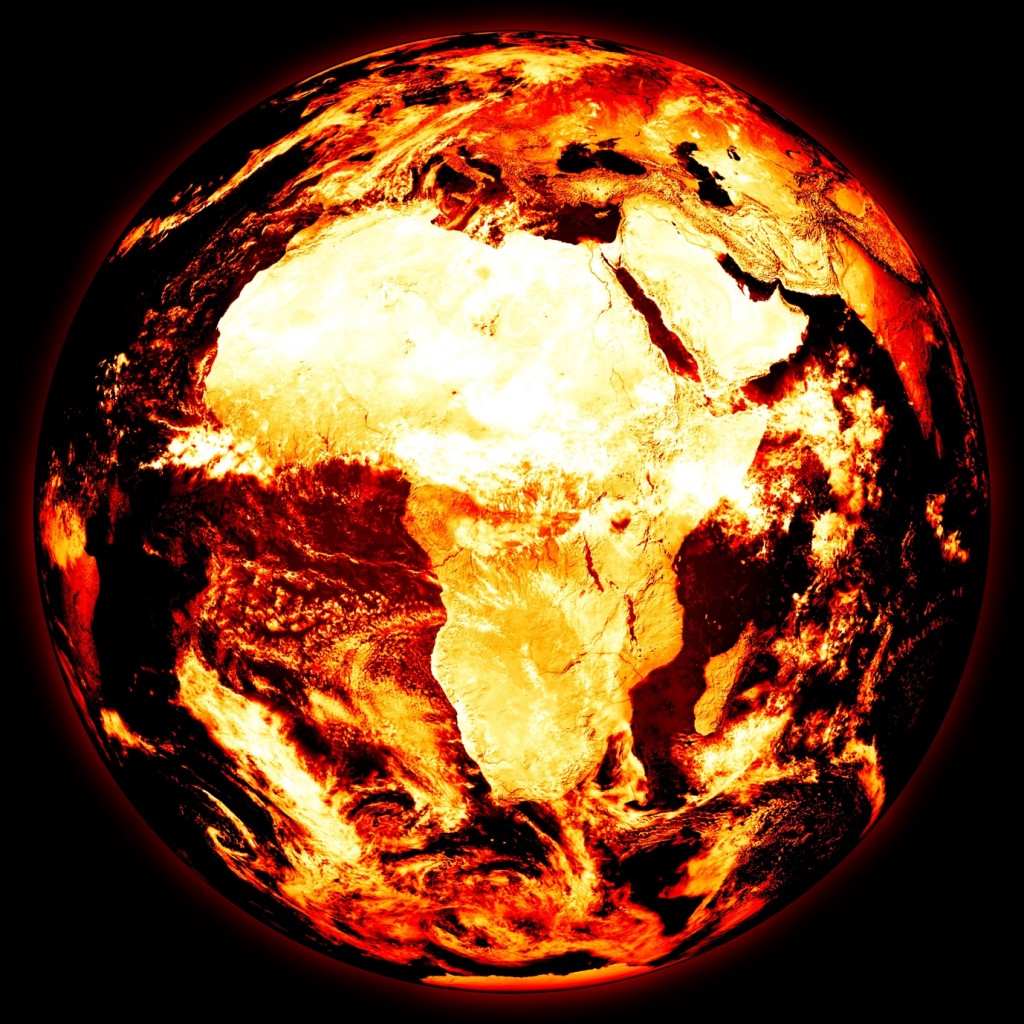 The arguments that Africa will be worse off post-Brexit are everywhere. To give just a few examples, Foreign Policy writes that “Brexit Is Bad News for Africa. Period.”  Newsweek explains “Why Brexit is bad for Africa.” Quartz is all doom and gloom in “Afrexit – Brexit will be terrible for Africa’s largest economies.

While the titles all imply that Brexit is bad for Africa, the articles’ content actually reveal that Brexit is mainly bad for the UK. As FP states, “Brexit will leave Britain with a fraction of the influence it currently wields in Africa”. It is a “damage to British interests in Africa.” What are those interests? Well, one example is the London Stock Exchange listed South African company, Lonmin, which fell 15.7% after Brexit. Yes, this is the same Lonmin behind the Marikana massacres. Bad for Africa? Hardly.

Sure, these articles do also point out valid concerns. First and foremost, that Brexit is causing a rise in anti-immigrant sentiment in Europe. Africans in the UK are likely to face even more prejudice than they did before the referendum. Also, that the UK might cut aid to humanitarian crises.

But one thing should be clear – although Brexit poses serious threats for African economies, in weakening the EU it also presents key opportunities. After all, the EU was created to secure European interests and African resources are European interests. A weakened EU presents an opportunity for Africa to assert more power over its own resources in agreements that so far have disproportionately favoured Europe.

To make the most of this delicate opportunity, however, we need to use clear language about the desired outcome. We should increasingly question the framework of “neocolonialism” which those of us who oppose imperialism commonly use to describe the EU-Africa relationship.

Secondly, “neocolonialism” should be used carefully because it is disempowering for us to perpetually think of ourselves as “the colonised”. Colonialism carries a weight of trauma and subordination which is also implied in neocolonialism, and can lead to a state of despair rather than hope.

A third problem with the concept of neocolonialism is its literal translation, new-colonialism. Colonialism was the occupation of African land by settlers and the acquisition of political control over African countries. African nations are no longer the propriety of Western nations, European nations no longer have executive powers over African legislative and military bodies. The branch of colonialism that clearly remains is the economic exploitation of Africa, which today takes place through land grabs, military bases, global business etc. But it might be more accurate to refer to these practices as warmongerism or militarist capitalism.

Most importantly, neocolonialism is not a term that is used in policy and legislation. No state admits to being neocolonial nor does any state demand not to be “neocolonised”. This means that the linguistic weapon we are using to fight against exploitation does not carry weight outside of the theoretical realm.

I’m not suggesting that “neocolonialism” isn’t a useful term at all. I use it frequently myself. But I do so precisely because it is an easy term to find, it is a safe entry in the liberal lexicon. And the language that we use to speak about Africa and EU relationships needs to not be easy and safe. It needs to reflect an Africa in an increasing position of power, being smarter and more geopolitically strategic. Furthermore, by rethinking the linguistic framework of the conversation, we may realise that the EU-Africa relationship is not all negative. It could for example also be described as a relationship of co-dependents or rival siblings.

Nor is this to deny the exploitive dealings that mark Africa-Europe relationships, but as Kwame Nkrumah himself said when he coined the term, “Neo-colonialism is a mill-stone around the necks of the developed countries which practise it. Unless they can rid themselves of it, it will drown them.”

In a post-Brexit world where new challenges and opportunities present themselves to Africans, it is ever more important to rid ourselves of neocolonialism or drown in it. The first step toward the compassionate global structure that we so desperately need is creating the language to describe it.