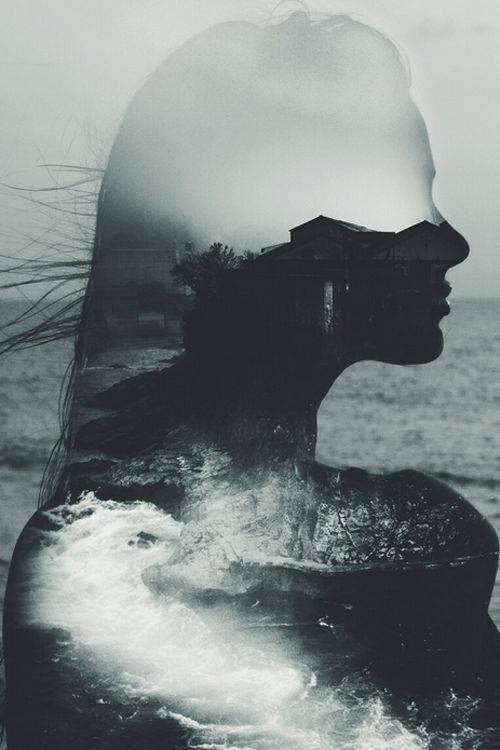 I was sitting behind a group of girls on a double decker London bus. They were behaving typically of their age (fifteen, or so): honking like a flock of geese, talking over each other, endearingly addressing one another ‘cunt’, ‘bitch’, talking about boys or rather about “the” boy they all secretly seemed to lust for and, disapprovingly, about the girl whom “the” boy was “messing with”. They were happy and excited teenagers. And they annoyed me profoundly.

It was because they reminded me of myself at that age. More precisely, one of the girls in the flock reminded me so much of my younger self that I could not stop observing her.  My muse behaved like the other girls—braggadocio, macho and all that—but I noted it was an attempt to conceal something more troubling – despair. When no one else was looking, apart from me that is, she gazed out of the window and only then did her eyes seem fully alive. It was as if she descried a more fascinating world somewhere in the vista. It was a melancholia, not of one who does not fit in anywhere, but of one who does not fit in where they presently happen to be.

Despair, particularly in the sense of desperation, shaped much of my pre-adult behaviour too. The desperation was not for a concrete thing. I was not, thankfully, living in a conflict area, I was not abused at home, I was not ill, or anything like that. Yet I felt an unbearable yearning and for something which I could not define, something which I was not sure even existed.

Many years later, I read a book titled Women Who Run With The Wolves. It is a self-help book of sorts, but it is also one of few existing books which seriously and enthrallingly looks at the topic of women and power in-depth. The book tells us about the wise and ageless presence of ‘Wild Woman’ in the female psyche and argues that acknowledging its presence imbues women with a sense of power and freedom. Using archetypical stories, Pinkola Estes argues that Wild Woman is ‘repressed by a male-orientated value system which trivialises women’s emotions’.

At twenty-seven, when I read Women Who Run With The Wolves, I’d just recently moved to London having spent some time in New York. I’d had a number of meaningful relationships (and a number of meaningless ones too). I had a well paying job at an ad agency while I honed on my writing passion. It was a year that always stands out to me as the year in which I became awakened into a fully independent human being, and felt a corresponding sense of joy about life. But when I read Women Who Run With The Wolves I felt a sorrow for TeenageMinna. I understood that her despair had been caused by the repression of Wild Woman in her surroundings.

We got to Liverpool street and the girls got off the bus just as noisily as they got on it, a couple of them pressing the stop button like it was an alarm bell. As they walked off into the crowds, my annoyance was replaced with sympathy and affection. They were products of girls living in patriarchy, not running with the wolves, but running away from them.