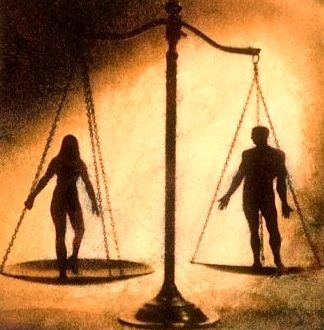 A few months before the Nigerian journalist Dele Giwa was murdered in 1986, he was on a flight from Europe to Lagos. I know this because I happened to sit next to him on that flight. My age at the time was eight, so when the news about his murder came out, I was old enough to understand that my new friend had been killed simply for reporting things that people deserved to know.

That was the Nigeria in which I was raised, where it was common to hear of journalists being persecuted or murdered. But this particular incident shook my core because Giwa was one of the coolest “old” men I’d encountered. It instilled in me the belief that wherever freedom of speech is absent so is the love of humanity.

I share this to say, firstly, that we should never take freedom of speech for granted. It is a right through which all other human rights are strengthened. However, secondly, freedom of speech is only truly enjoyed when the right is exercised.

Thirdly, these are some of the reasons why, when The Guardian Nigeria made me a column offer, I did not think twice about affirming. It’s a precious feeling to be contributing to that very culture of free expression that we now enjoy, which Giwa and his peers fought so dearly for.

The Guardian has a long reputation of being the most rigorous newspaper in the country, not least because it has itself refrained from caving into threats from military rulers. Nevertheless there was room for improvement, and the newspaper has recently rebranded with a new look, new content and new contributors of whom I am delighted to be one.

My column is titled “Gender Politics”. It’s over here.