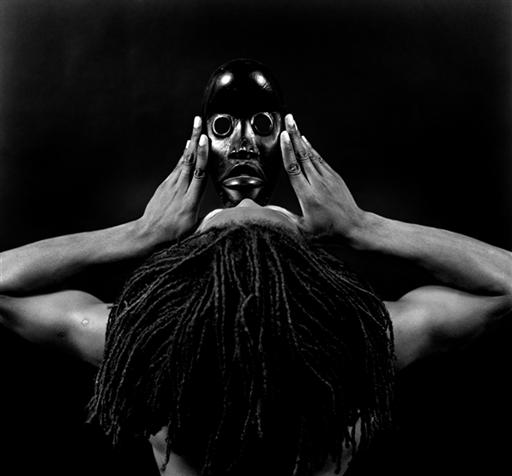 In a piece for The Guardian Nigeria titled “Feminism is not African, a question of cultural doublethink”, I argue that it is doublethink to support women’s equality in Africa while simultaneously claiming that the most successful tool for achieving women’s equality—namely, feminism—can not be African.

Read the piece by clicking on the link.