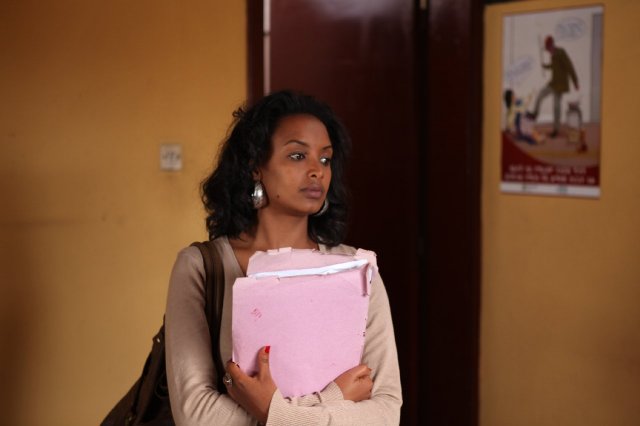 Here’s a test by which I judge whether a film is liberating for African women. I call it the RealHuman Test (RHT) and like the Bechdel Test, which it is inspired by, the RHT has three requirements.

1. In films about humanitarian issues, the protagonist is not simply a prop to raise awareness on an issue. She also has other thoughts, emotions and aspirations than the issue at hand.

2. The protagonist is able to solve dilemmas in the story without intervention (advice, aid, assistance) from a white person.

3. Even when the liberation of the protagonist is of focus, it is not made to seem like a liberated African woman is as rare as life on another planet.

Unfortunately, not many mainstream films pass the test. It is common for African women to be depicted as helpless, abandoned, unloveable, you name it. As a result, African women become prone to associate with other racial, ethnic and gender groups. They may associate white femininity with beauty, white masculinity with power, black masculinity with traditional life and so on. Associating positive human traits with everyone but ourselves is psychologically and spiritually dangerous. 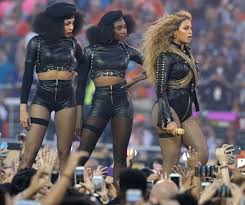 But things are getting better. Performances such as Beyoncé’s In Formation and Seinabo Sey’s Hard Times are championing liberated images of black and African women. The film Difret, which I joined a discussion about following a screening at CinemAfrica in Stockholm last weekend, and which inspires this post, is an example of a liberating African feminist film.

But what is a “liberated image” of an African woman? In my view, as I argue in my Tedx Talk, they are those portrayals of African women just behaving as humans do. That is, doing mundane things such as drinking a cup of tea, crafting or relaxing. Also, they are images of African women being powerful, beautiful, spiritually enlightened as well as facing similar challenges that other people face. Above all, it is African women being gloriously human in all our complexity.

On that note, and because this clip is so goddam beautiful, let’s end with Seinabo Sey.