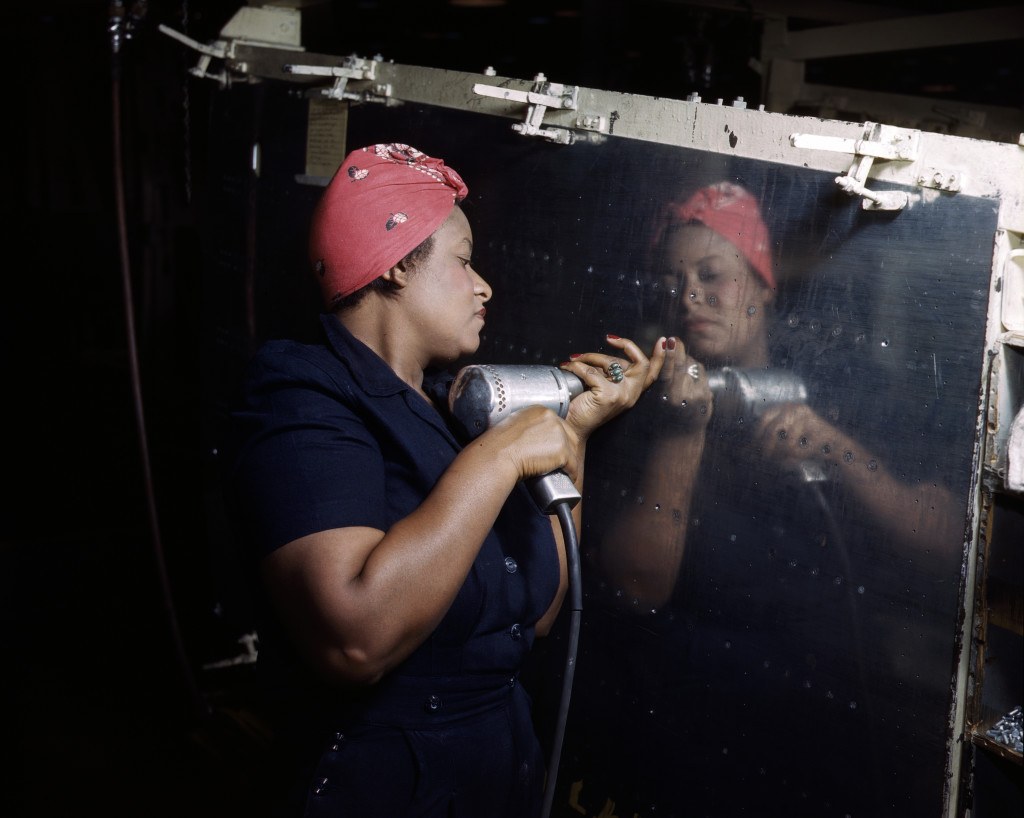 Last week, the Nigerian senate voted against a Gender and Equal Opportunities Bill (GEO bill) proposed by senator Biodun Olujimi.  While the Nigerian state protects citizens through its constitution, the GEO bill is a complementary protocol for equal rights for women in marriage, divorce, widowhood, property & land ownership and inheritance to name a few things.

As several analysts have pointed out, there are many problems with the senate outcome. But I’d like to add one observation. Namely that perhaps the most troubling thing is this: the senate rejecting the GEO bill is the senate also rejecting modernity. As the Canadian president, Justin Trudeau, responded when asked why having a gender balanced cabinet was important, “Because it’s 2015!”

It is utterly incompatible to modernity, in 2016, to fail to legislate against practices that are clearly barbaric. For example, widows around the country are still being forced to drink water in which the body of their dead husband has been bathed in to allege innocence. That only between 4-10% of land is owned by women because women are not entitled to inherit land, is unequivocally nonmodern.

Part of the problem is that the GEO bill is attached to the Maputo Protocol, a feminist human rights protocol which Nigeria has actually ratified in 2005. However, the Maputo Protocol has not been instrumentalised not least because the Catholic Church opposes the reproductive rights section of the bill. There’s  even a site called “The Maputo Protocol – A Clear and Present Danger” that was created by Human Life International, a Catholic apostolate.

Nay voters of the GEO bill justified their vote not only with religion but also with traditional values. I have argued that tradition is the key challenge for African feminism in the 21st century. The resistance to change traditions that harm girls and women is tough like a piece of leather.

There is one good thing about the decline of the bill, however. It brings the severity of the situation to the fore. It can therefore encourage a strategic feminist movement in Nigeria. It has already sparked conversation and protests are planned in the forthcoming days.

The first step to freedom is the realisation that you are not free. Freedom means more than deciding what is right or wrong. When we talk about freedom, we are discussing how we want to live, and what type of virtues we deem worthy in our modern world.

Image is A real-life “Rosie the Riveter” by Alfred T. Palmer.