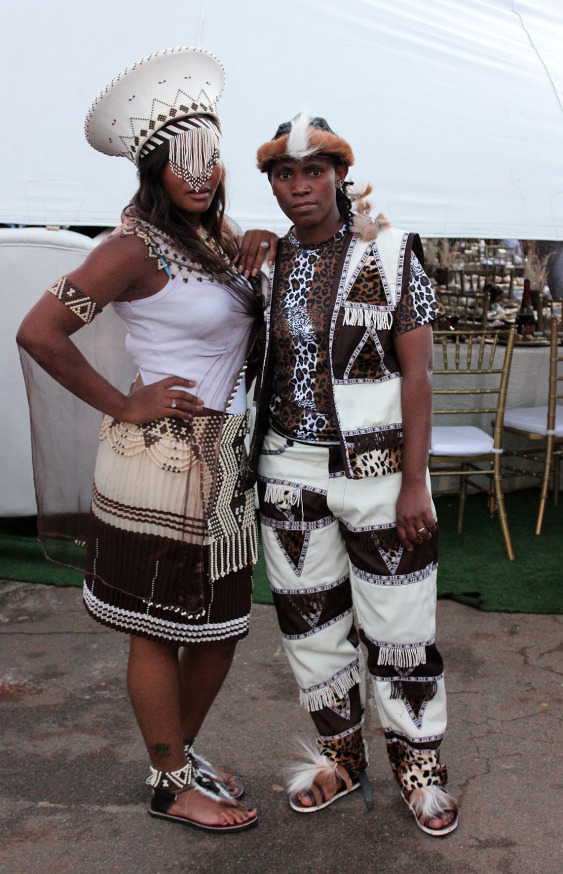 In the 1960s, an anticolonial political and military group in Angola, the MPLA (Movement for the Popular Liberation of Angola), began an intensive guerrilla warfare campaign against the Portuguese. The MPLA were a determined army whose efforts forced Portuguese resettlement.

The MPLA was also a dual gender army. And with both men and women fighting in the bushes, unwanted pregnancies were inevitable. So to avoid them, women guerrillas started using contraceptives. At the time, the birth control pill was revolutionising women’s lives globally but for the Angolan freedom fighters to whom pregnancy would be a particular nuisance, its advantages were especially practical.

And yet despite that pregnancy disadvantaged female soldiers in a struggle that required as many resources as possible, male members of the MPLA opposed the pill, claiming that it was antagonistic to African traditions.

It was the same story across all the independence struggles. From Mozambique to Guinea to Algeria – as if the colonialists were not enough – female freedom fighters met additional opposition from male militias who, under the guise of tradition, claimed that women should not be part of the struggle. As a Mozambiquan woman guerrilla soldier said,

There was strong opposition to our participation in combat because that was against our tradition. We started a campaign explaining why we also had to fight […] We as women were even more oppressed than men and therefore had the right as well as the will and the strength to fight. We insisted on our military training and being given weapons.

In 21st century Africa, tradition remains the patriarchal revolver with which women’s rights are gunned down. Whether it is the right to contraceptives or abortion or to same-sex relationships, we hear the same mantra again and again, “It is not African tradition.”

To be clear, tradition in itself is not a problem. Tradition is simply a form of human activity through which groups of people – families, institutions, ethnic groups, countries etc. – find meaning and structure in togetherness. For a continent that has been colonised by Arabs and Europeans, tradition is an important tool for cultural pride, to insist on our uniqueness, spiritual knowledge, cultural memory, and to preserve dignity.

Furthermore, the African continent is home to some of the most enchanting traditions on earth such as veneration to ancestors, griots, festivals, masquerades, ritual, dance, you name it. It is also African tradition to show respect for female power, to honour mutuality between the genders, to listen when women say that they have had enough. In fact, in no other continent have women enjoyed as much power historically as in Africa.

But while it is understandable that Africans celebrate our traditions at large, in those indefensibely many instances where tradition infringes on women’s rights, the key 21st century challenge for African feminists is to prevent the sacrifice of women’s rights in the name of tradition.

The scope of this task cannot be understated. But the good news is that tradition is like a muscle – to grow powerful, it needs to be exercised. The feminist challenge is to make the “traditional muscles” that beat women down flaccid.

To achieve this, we’ll need to instead pump up muscles that hitherto have been neglected. That is to say, we need to create new traditions. Women are doing this already, mind you. They are creating new queer marriage traditions, they are founding matriarchal villages, they are reimagining what traditional art looks like, they are reinterpreting mythology, and they are annulling marriages to children. They are rooting new traditions in women’s oldest tradition – feminism. Because no other tool has proven as effective as feminism in challenging traditions that oppress women. In fact, feminism itself is an African tradition.