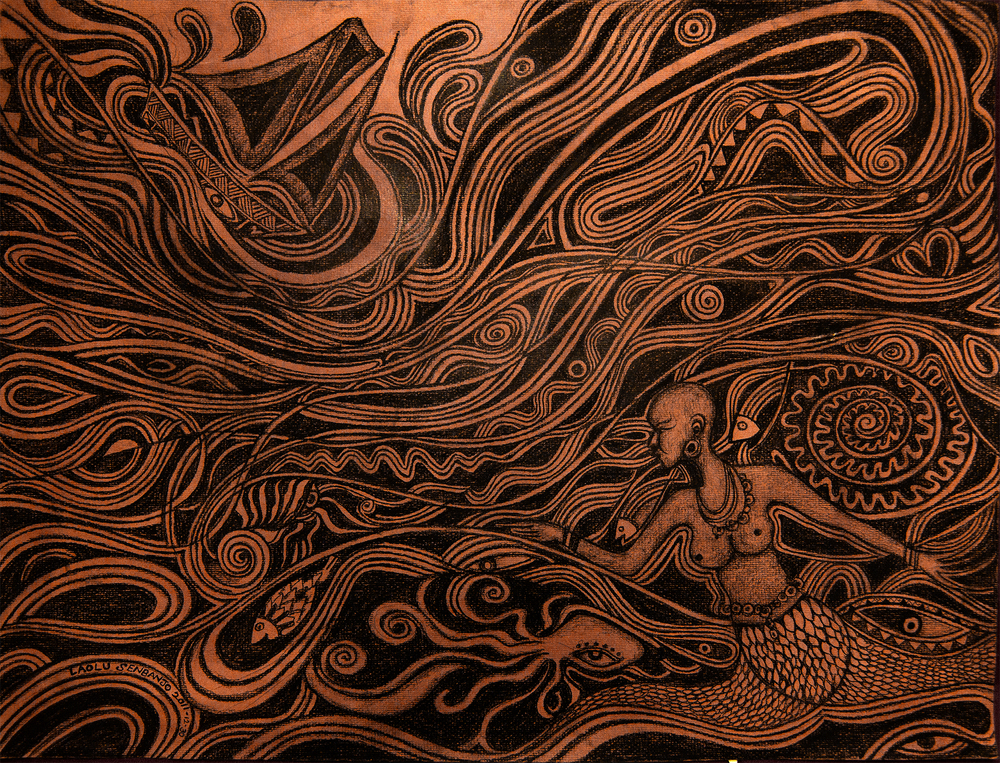 For hundreds of years westerners have sought for answers to the big questions of life in the mystical world. From Plato to St. Teresa of Avila to Kierkegaard, mysticism, defined as “a constellation of distinctive practices, discourses, texts, institutions, traditions, and experiences aimed at human transformation” has marked philosophical life in the west.

Yet despite the search to understand the mystical world, which undeniably imbues western society, westerners rarely see themselves as pursuing meaning in anything profoundly symbolical. By contrast, deep mysticism is associated with primitive rather than modern society.

I believe that the discord between the perception westerners have of themselves and what western society truly is, is part of a bigger problem, namely to position the west as civilised and superior and other parts of the world as primitive and inferior, the need to distinguish the west from the east (or global south nowadays).

But in truth, western culture  itself is a portmanteau of rational, austere thinking on one hand, and a pursuit of mystery on the other. The only difference between the west and many other parts of the world is a denial of this fact.

This is why I find it increasingly important to speak about mystical and mysterious experiences. To insist that the mystical and the philosophical are, or at least should be, part of the same language.

In a podcast for Things Unseen, a podcast channel for people that are interested in spiritual matters, I spoke about some of my personal experiences with mysticism. In the 5 minute podcast I also speak about Fela Kuti and Frida Kahlo.

Things Unseen podcasts have been led by current and former BBC presenters, the former Archbishop of Canterbury, Lord Rowan Williams, as well as the first black woman to be Speakers Chaplain in the House of Commons, Rev Rose Hudson-Wilkin. The series I contribute to below is The A-Z of Things Unseen.
Listen to my podcast on the Things Unseen website or by clicking below.