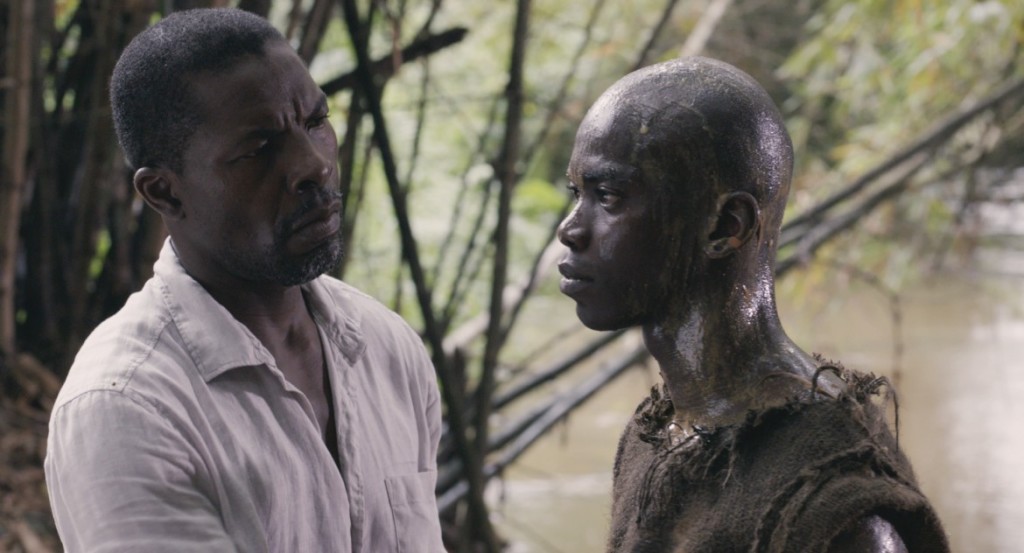 As I’ve written about before, there is something about African men that evokes in me a particular appreciation of the masculine. That “something” is not necessarily what popular culture appreciates in African men – athleticism, build, rhythm, creativity, resilience, being well-endowed, confidence, and so on. That’s all good, don’t get me wrong, but they are problematic generalisations and far from all there is to African heritage masculinities.

Instead, what I find alluring in African men is a sort of unrehearsed manliness that I occasionally encounter – a kind of masculinity that hasn’t been corrupted by stubbornly rigid, macho ways. It is masculinity at its most genuine if you like; playful if rivalrous, vulnerable if proud, intimate if lustful.

It is also a masculinity that is increasingly rare. The reason this type of African masculinity is vanishing is partly because we cannot become what we cannot envision becoming. And we hardly ever see complex African masculinities depicted in popular culture. What we instead tend to see are African men portrayed as patriarchal, money-obsessed misogynists.

However, in Run, Ivorian director Philippe Lacoté unveils a complex, tender and sensual, if also a violent and abrasive masculinity.

Mind you, the masculinity theme in Run is not an obvious one. When at the Film Africa London premiere, I mentioned to Lacoté that Run, in my view, was really and truly about masculinity in an African milieu, he smirked knowingly but refrained from satiating my sense of insight. Because plot-wise, Run is actually a coming-of-age story unfolding in a war-torn Ivory Coast. It is about a character named Run played fantastically by Abdoul Karim Konaté, a character who as a boy dreams of becoming a rainmaker only to instead become the killer of his country’s Prime Minister.

There is a scene in Run, which leaves no one unaffected. It is a male bonding scene where Run’s confidante, bathes him with an indigenous disinfectant. There’s something remedial in seeing a man look after another man without allusions to either homoeroticism or to homophobia. Just two men touching, comradely, being.

Moreover, what strikes me watching Run is the physical beauty of African men, the way that the African male body blends into its natural environment. There’s one scene where Run’s limbs lithely fuse with tree branches giving the semblance that nature and human are one; there’s another where like a being from outer space, Run stands along a thunderously foaming coast his skin reflecting the same blue-black colour of the oceanic night; there’s a scene where he wades through a whorling gold-brown river like a slithering mermaid.

By contrast, city life is a fake, neocolonial atmosphere where attraction is measured by how much Dolce & Gabbana a man wears and by how much pussy he can afford to buy. Yet even in the netherworld of Abidjan, where capitalism creates violence and rivalry between men, when Run and his comrades linger in the sun none uttering a word, there is an extemporaneous appeal to them.

My review would not be complete if I did not mention that Run also expresses a refreshingly layered male sexual desire, that is drawn to equally multifaceted women, such as the chunk-sized “professional eater”, Gladys, into whose gigantic carnal desire Run escapes. (Gladys, by the way, is also a fresh and unusual female character but save that for another time.) As if I weren’t sufficiently agog, there is a “female gaze” scene where the camera follows Run’s girlfriend as she walks up behind him while he is taking a shower, pearls of water glistening on his brown skin like diamonds.

(You know the old, tired male gaze shower scene though).

Perhaps what I find the most attractive about Run, and the masculine archetype that he conveys, is an emotional authenticity, an intrinsic wisdom and an ease of adapting to impermanence; from rainmaker to apprentice to political rebel. From lover to friend to patriotic traitor. The ability to adapt to impermanence, as Buddhists say, sure is a beautiful thing.

Run was screened as part of the Film Africa Festival.