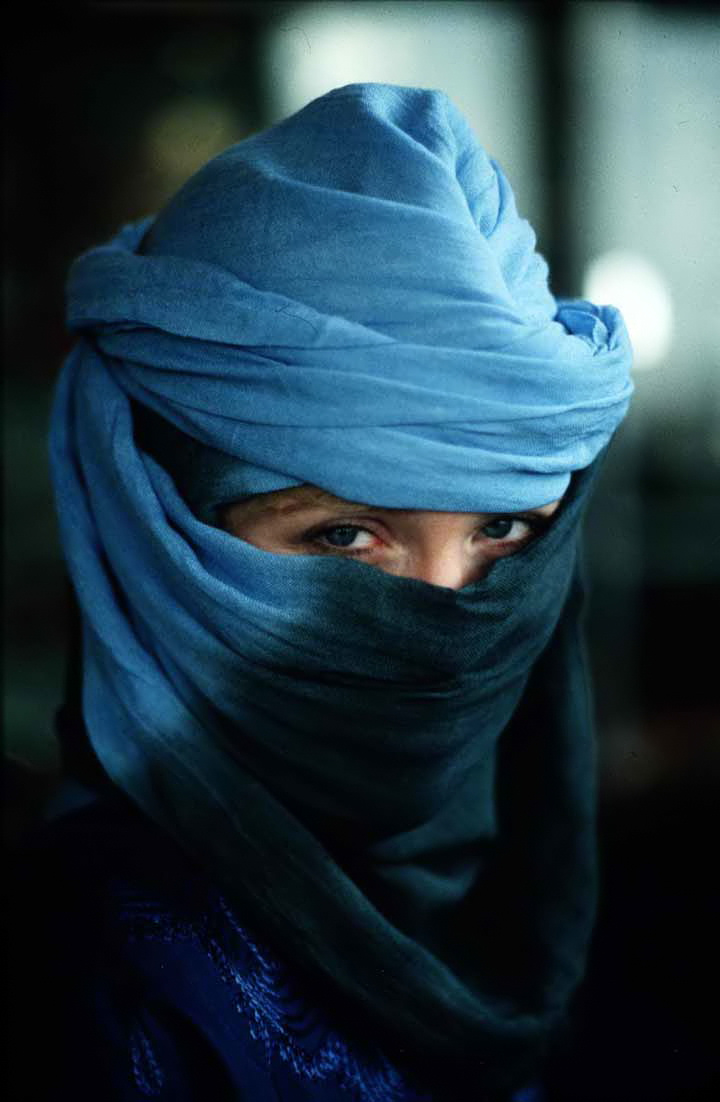 Reposting my latest article for The Guardian, which was titled “An Egyptian classic of feminist fiction”. It’s a review of the seminal book “Woman At Point Zero” by Nawal El Saadawi which is republished by Zed Books this month.

This month, a 1975 novel by one of the most influential feminist thinkers in the Arab world is being republished. Finally! Nawal El Saadawi’s Woman at Point Zerois a classic example of a book being left out of the feminist literary canon because it is written by a non-white, non-western woman; and from the postcolonial literature canon because it is not written by a man.

Yet, although it comes from a region where women are presumed not to be as vociferous as their western counterparts, it is one of the 20th century’s most outspokenly radical books about female life, from all backgrounds, in all parts of the world.

Saadawi, who is now 84, trained as a doctor in her native Egypt and was imprisoned by President Anwar al-Sadat in 1981 for alleged “crimes against the state”. She has been agitating against the oppression of women, including genital mutilation, since the early 1970s.

Although fictional, Woman at Point Zero is based on a true account of a woman awaiting execution in a Cairo prison. “Let me speak. Do not interrupt me. I have no time to listen to you,” Firdaus begins. She goes on to tell a harrowing story of growing up poor, of being raped by family members, of being genitally mutilated, of being married off as a teenager to a 65-year-old, of being beaten up time and again, of taking to the streets, of becoming a prostitute, and eventually of having had enough, and of murdering a man, leading to her imprisonment.

While the contexts may be specific to Arab society, the core theme of the book – feminist awakening – resonates across time and cultures.

Furthermore, Woman at Point Zero is a story about one of the key feminist topics of our times – choice, though it stands in stark contrast to the lifestyle-oriented feminist writing so popular today – where anything from prostitution to labioplasty to wearing a hijab can be considered feminist as long as it is a woman’s choice.

Instead, Woman at Point Zero takes a refreshingly ideological and polemic stance toward choice, namely that the fact that a woman chooses something does not mean that choice is necessarily feminist. The story of Firdaus is one of a life bereft of choice. However, her predicament sets Firdaus free because, to quote Janis Joplin, “freedom’s just another word for nothing left to lose”.

This is what make Firdaus’s story essential to feminism. With its relentless truth-telling and steely defiance of patriarchy, it cuts holes in the gossamer of despair in which it entangles women. Gloomy as it all might sound, through Firdaus’s inward transformations, the book invites us to experience some of that emboldening freedom ourselves.

This is not to suggest that Woman at Point Zero is devoid of optimism. In fact, to write a story as dire as Firdaus’s in a poetic and gentle way, as El Saadawi does, would be impossible for someone who wasn’t an optimist at heart. But the book’s positivity lies not in its ability to dandify gross injustices with feel-good postulations about women’s choices, but rather in the euphoria of feminist awakening. Whatever it is that ignites a feminist spark in a woman, it is a spark that inevitably makes her life brighter and more fearless.

Still urgent four decades after its initial publication, the story of Firdaus reminds us that if there is one choice that every woman should make, it is to not be fooled into thinking that patriarchy gives women choices at all.

• Woman at Point Zero is published by Zed Books.