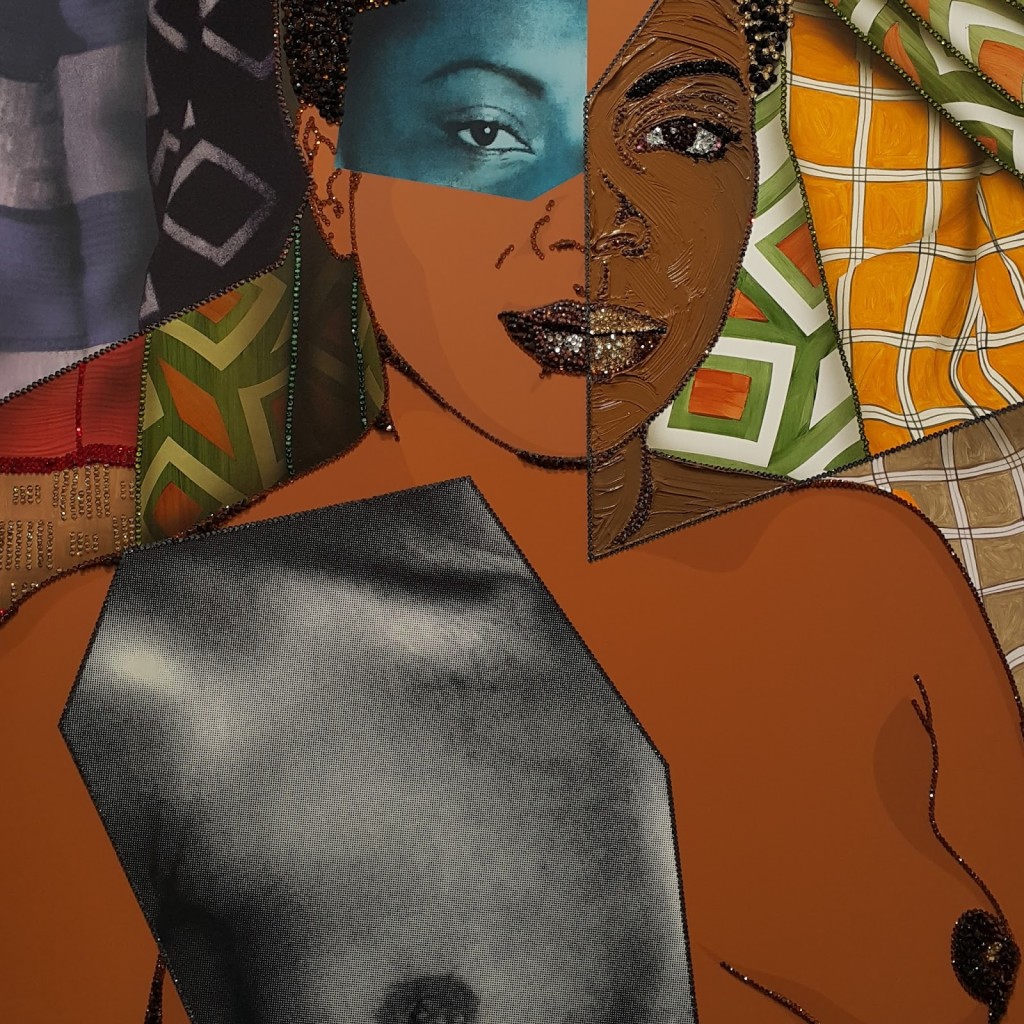 I’m getting impatient with the idea that the reason we should empower African women is to lift African economies, as UN under-secretary-general and executive director of UN Women, Phumzile Mlambo-Ngcuka, argued in The Sowetan on Sunday.

I’m not fed up with this proposition because economic growth isn’t important for African countries (although I do think we focus on it excessively). Nor am I suggesting that a nation’s economic growth does not benefit women, it certainly has the potential to. However, to be empowered, means to be able to challenge the obstacles that stand in the way of self-realisation. And while a declining economy is unequivocally an impediment to self-realisation, it is far from the only one. Oppression caused by exploitive traditions, social attitudes, sexual norms, neo-colonialist exploitation, the institution of family, international politics, the legal system, higher education, professional spaces etc. can be equally harmful.

Furthermore, considering that increased prosperity in African nations has not necessarily made women any more empowered, Mlambo-Ngcuka’s article, and the endless din of commentary and policy that similarly argue that the principal motive to empower women is a nation’s economic growth, strike me as absurd and annoying in equal measure.

I find it especially unfortunate when African women themselves weave together women’s empowerment with the ideology of “smart economics” – the credo that institutions such as the World Bank (whose study Mlambo-Ngcuka rests her argument on) ties to its gender equality initiatives. The central idea being that expanding women’s economic opportunities is “nothing more than smart economics” (pdf).

How devoid of genuine concern. By contrast, expanding women’s economic (as well as their social and political opportunities) is a heck of a lot more than smart economics, thank you very much. Actually, just to be clear, here’s the point of women’s empowerment – the point of empowering women is that if women are truly empowered we will end patriarchal rule and be able to live our lives free of male dominated structural oppression.

And here’s another thing, women will not end patriarchal rule if we single-mindedly focus on economic growth to the detriment of understanding how social, political, cultural and historical factors disempower us. Above all, women will never stop being dominated by men if we do not centre the struggle of empowerment on psychological empowerment. That is to say, the biggest obstacle to fighting oppression is letting the oppressor control your mind.

In fact, the very meaning of the term ’empowerment’ is rooted in the mind. The prefix ‘em’ stems from Latin, meaning to ‘put into’.  The suffix ‘ment’, in Latin, signifies something having to do with the mind. Thus, empowerment connotes to put power into the mind.

In its early stages, in the 1970s, empowerment was therefore a term that activists, intellectuals and grassroots feminists used in order to confront the structural oppression of women. In fact, it was a key term for the civil rights movement as well, where it provided a counter-hegemonic idea for black Americans fighting against white supremacy.

Believe you me, if people paid homage to the origins of the term ‘empowerment’, it most certainly would not be the darling of organisations such as Coca-Cola, whom Mlambo-Ngcuka writes is empowering African women in partnership with UN Women, and who in all seriousness is positioning itself at the forefront women’s empowerment in Africa.

These are some of the reasons why I have started to think of progress in terms of “repowerment” rather than empowerment. The prefix ‘re’ originally connotes ‘to undo’ and ‘to breathe new life into’. So by re-powerment I am suggesting that we undo this uncritical, depoliticised and senseless way of speaking about women and power and breathe new life into the discourse.

In other words, we need to stop dallying with patriarchal fantasies of women as nothing more than a potential economic bonanza. Instead, we must interpolate African feminist consciousness into all this smart-economics-empowerment-speak. Gender equality is indeed necessary for economic growth, but economic growth is not the only reason we want gender equality.

Image is Ealy Mays’s version of the African Mona Lisa sourced from wikicommons.