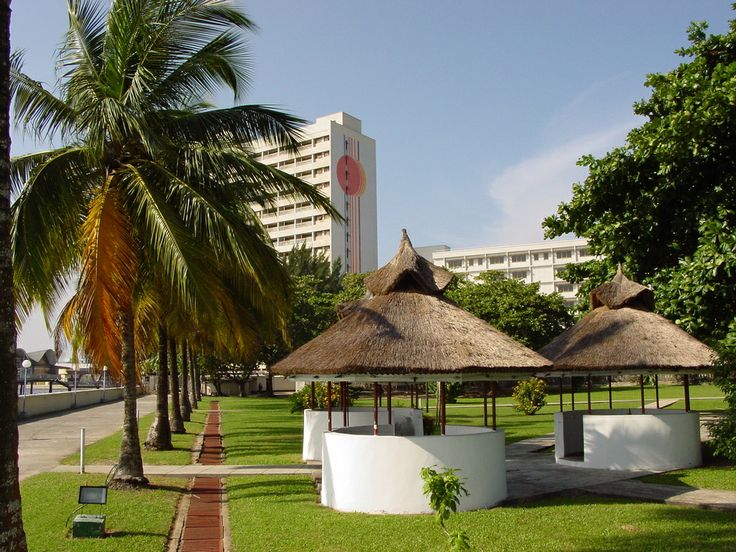 I’m excited to share that I am a media partner with the Lights, Camera, Africa Film Festival with the theme: Future Forward. The 5th edition of the festival is taking place from 30 September, 2015 to 4 October, 2015 at Federal Palace Hotel, Lagos, Nigeria. The aim of the partnership is to expose African and global audiences to quality independent African cinema with a view to stimulating discourse on issues and experiences rooted in the African experience. 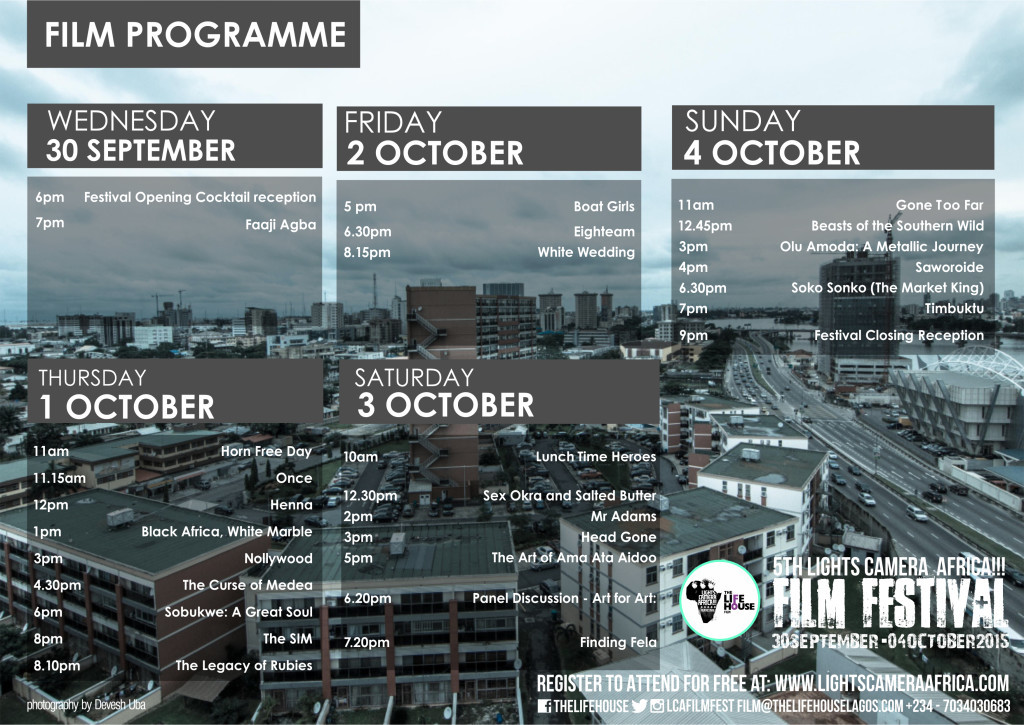 Aside from a wonderful screening programme dedicated to the best of independent African film (here‘s a feature listing nine films you should look out for), Lights, Camera, Africa!!! Film Festival will include educational offerings through workshops, panel discussions, talks and family-friendly programming. You can also expect visual, literature and musical showcases, afterparties and the very popular Festival Souk during our 5-day fiesta. 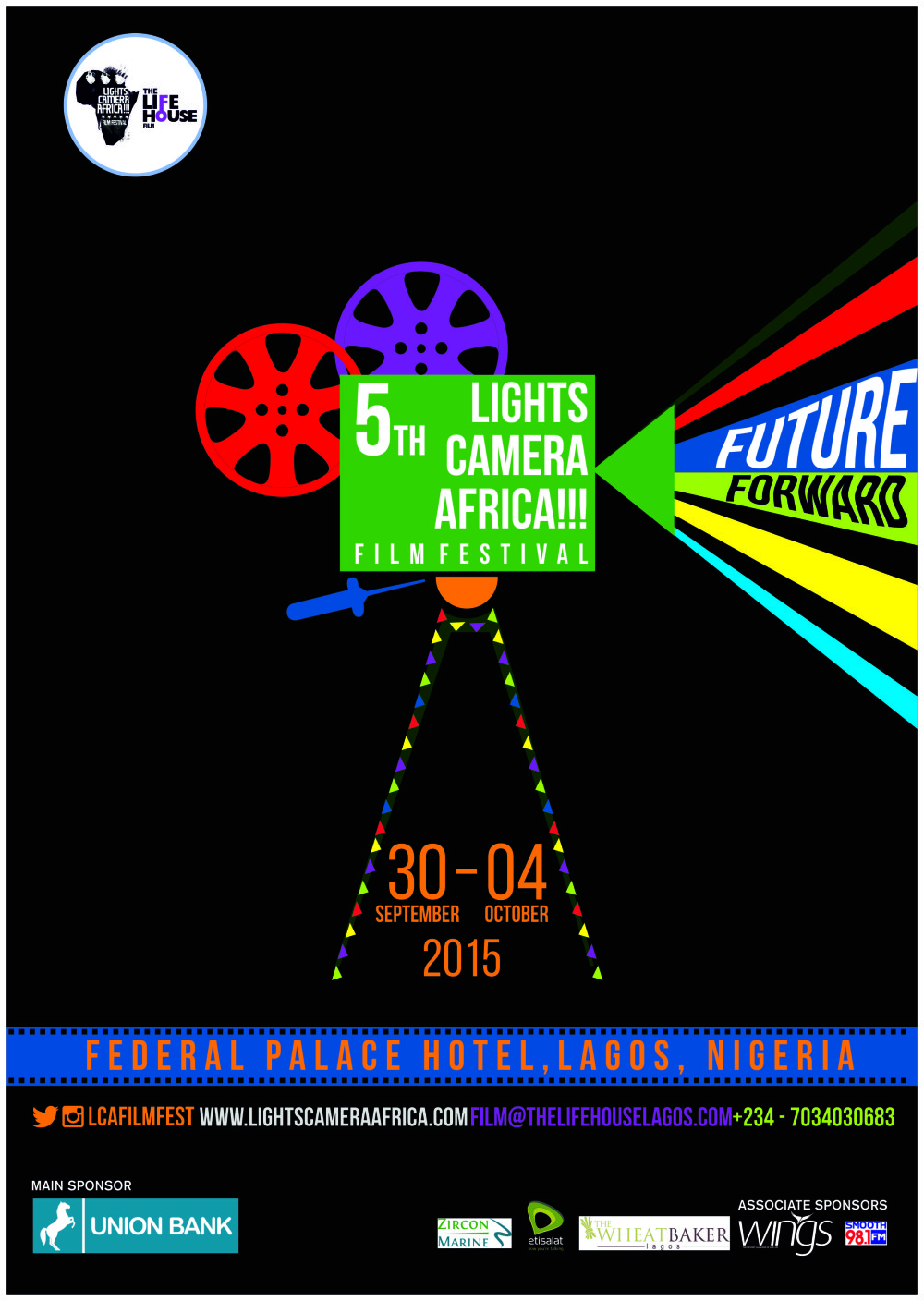 What do you think? Lagos film lovers, join us for the Lights, Camera, Africa!!! Film Festival. Entry is free.