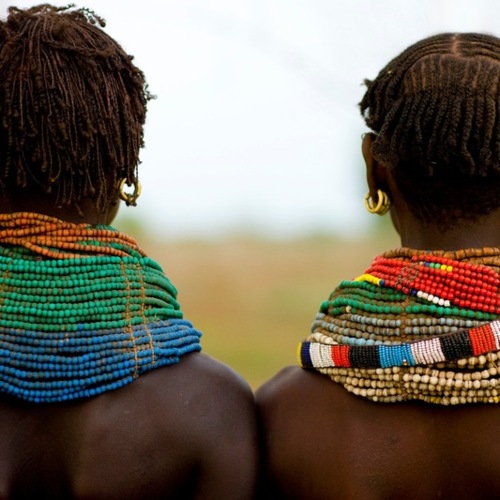 I loved this Guardian feature on Mia Couto, the Mozambican writer who was shortlisted for the Man Booker International Award this year. Speaking of Mozambique, he said the following:

“It’s a very patriarchal society, with high levels of violence against women. Women are ‘eaten’ by their society and by life itself.”

I find the metaphor of women being eaten by society hauntingly observant.

In a similar vein, in 1899, the paragon of black folk’s souls, W.E.B Du Bois, (whom I also wrote about in Afropolitanism and identity politics), pointed at the tyranny that women face in a chapter titled “The Damnation of Women’. He wrote

I shall forgive the white south much in its final judgement day; I shall forgive its slavery , For slavery is a world old habit; I shall forgive its fighting for a well lost cause, and for remembering that struggle with tender tears; I shall forgive its so-called “pride of race”, the passion of its hot blood, and even its dear, old, laughable strutting and posing; but one thing I shall never forgive, neither in this world nor the world to come: its wanton and continued persistent insulting of the black womanhood which it sought and seeks to prostitute to its lust. I cannot forget that it is such Southern gentleman into whose hands smug Northern hypocrites of today are seeking to place our women’s eternal destiny – men who insist upon withholding from my mother and wife and daughter those signs and appellations of courtesy and respect which else where they withhold only from bawds and courtesans.

Du Bois’s remarks are encumbered by notions of respectability. But they illustrate the tremendousness of the inequality between the genders. Isn’t it senseless that girls and boys are raised under such different circumstances, receiving even in the same school a different education, and within the family institution too? Isn’t it inane that gendered terms – ‘girl’ and ‘boy’, ‘woman’ and ‘man’, ‘wife’ and ‘husband’, ‘daughter’ and ‘son’ etc. – are hierarchical and symbolical of power in ways where the female term is below the male?

Inequality is not only “eating” women, it is also causing dysfunctional relationships between the genders and driving humanity to a state of chronic dissatisfaction and disarray.

Here’s the thing: When an individual is psychologically healthy, there is an alchemy between the masculine and the feminine. Exaggerated masculinity or femininity creates psychological disorder. To balance and harmonise, we must honour the notion of mutuality. Both within ourselves and collectively.

When I find myself in the presence of noxious masculine energy, I have to be mindful not to slip into exaggerated femininity – become quiet, gentle, timid. Similarly, when my surroundings are overstatedly feminine, it is necessary that I avoid becoming aggressive, dismissive and rash.

Image source: unknown (does anyone know?)