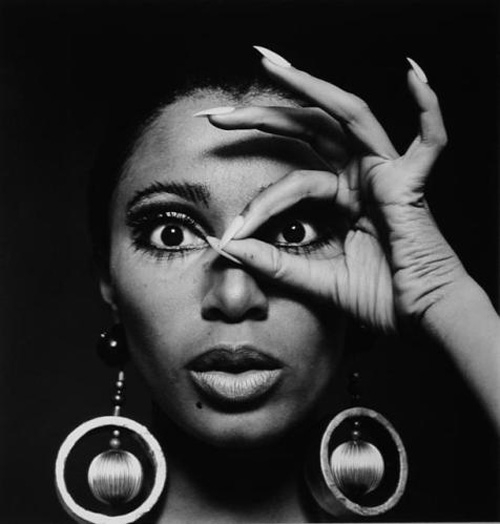 It’s time for women to radically change our views about pornography.

Image is Donyale Luna, circa 1966, by Charlotte March.