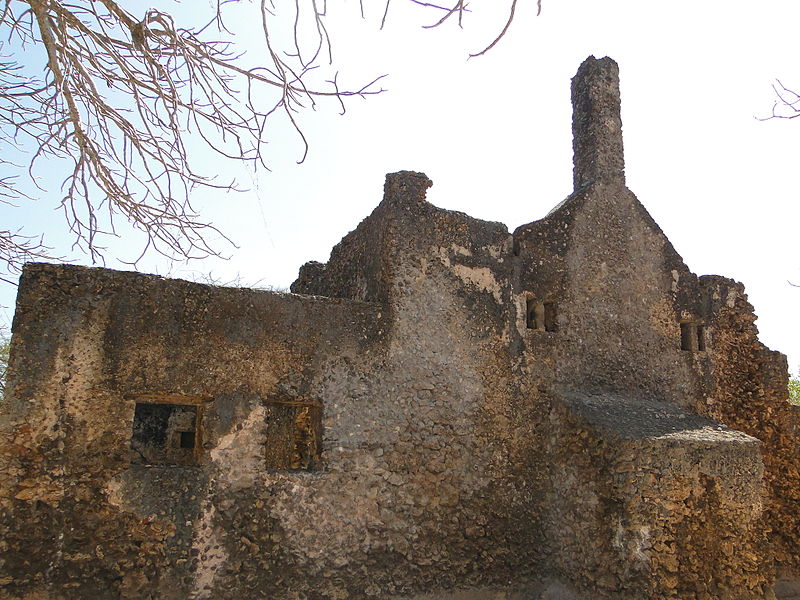 Fifteen years ago, before 9/11, hardly anyone used the term ‘Islamophobia’. Today, the term is used all the time, especially by liberals, but rarely with an accompanying reflection of its corresponding relationship to the ongoing “war against terror”. Islamophobia is discussed as though it appeared out of nowhere. And not, as it were, as a term that firmly belongs in, and often justifies the lexicon of a post 9/11 world. What kind of world is that? One boiling with political motivation to wage a so called global war against terror. And who is responsible for the terror? Islamists.

Thus, it is not surprising that a growing number of Europeans, who since 9/11 have been fed a media diet of “war against [islamist] terror” dishes, are seemingly Islamophobic. However, since it is difficult to be afraid of something which is not always apparent, in practice, Islamophobia in Europe manifests really as good old anti-immigration, racism and bigotry. Europe finds itself in unstable times, not only politically but also economically and ideologically, and for many Europeans there is a stability to be found in the illusion of white supremacy.

In Africa, it is even more incongruous to talk about Islamophobia. Just like a Christianophobic Europe would mean a Europe that is in denial of its own history, so too is an Islamophobic Africa oxymoronic. Islam’s nuances – its poetry, philosophy and aesthetic beauty, as well as its repressive, violent traditions – are interwoven into Africa’s history. Islam in Africa dates far beyond Europe ‘s invasion of the continent. Ancient kingdoms such as Timbuktu and Futa Jallon, for example, were influenced by Islam and the Prophet himself sent disciples to Africa when they were persecuted in Medina. In modern Africa, Islamic traditions have shaped migration and cross-continental cosmopolitanism. Political ideology and religious ideology have absorbed one another and cannot be separated. In short, for an African to be an Islamophobe means that he or she is utterly unaware of their continent’s history.

My point is not that muslims do not face real threats, both in Europe and in Africa. Or that Islamism is not a real problem across the world. However, Africa does not share the same relationship to Islam as Europe does and it is dangerous to adopt the rhetoric of European Islamophobia into the continent. That is, unless we are also prepared to also import the racist, anti-immigration discourse that informs Islamophobia in Europe. Whether discussing symptoms, diagnoses or solutions of Boko Haram, Al-Shabaab and other fundamentalist groups operating in Africa, we should be careful to look to the European discourse for clear-cut answers.

Instead we should seek to formulate novel ways of tackling the toxic problem. We should do so with an understanding that there is a long tradition of African muslims themselves looking critically at the fundamentalisms their religion can produce. We should also focus on the political nature of Islamism in Africa, i.e. as inseparable from colonial legacies, struggles for resources, self-governance, patriarchal rule, ethnic conflict and so on. Above all, we should be critical of simple rationales. Islamophobia strikes me as an example of such.