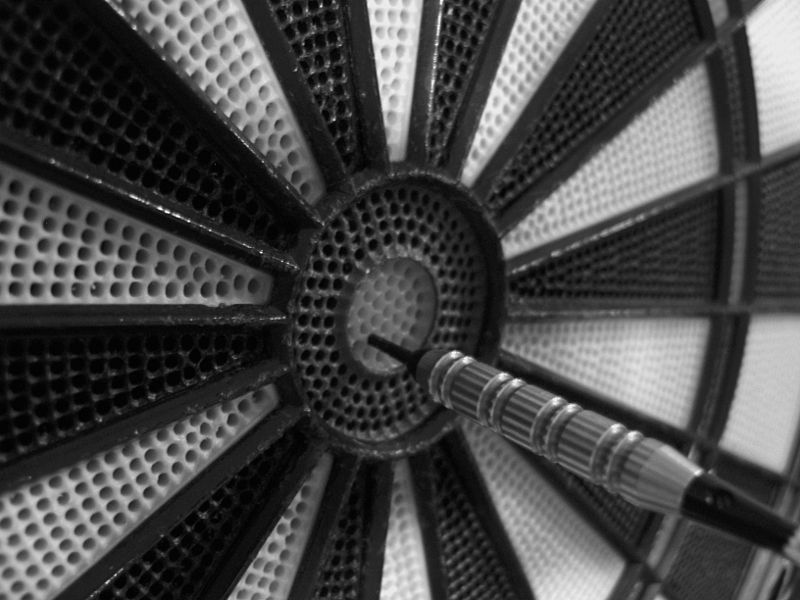 In a forthright interview published in The Guardian on Saturday, the eternally inspirational Toni Morrison reflects on Obama’s upcoming end of term. And on Hilary Clinton, she says,

I respect and appreciate her. It was difficult in the beginning to choose between her and him. I didn’t want to do the, ‘Which is better? Gender or race?

The matter of choosing, or of being asked to choose whether one’s gender or race is more oppressive strikes a deep chord with me as I know it does with many black women. The reason the question is posed is an example of the “woman is the nigger of the world” syndrome that makes black women invisible. Nothing is more telling of how blindingly myopic the illusions of white and male supremacy are than the question, “Which oppression is worse, sexism or racism?”

The underlying assumption is that whichever oppression the inquirer too experiences must be worse. Black men cannot fathom that sexism degrades black women as much as racism does, and white women cannot quite grasp how racial oppression can be just as damning for a black woman as sexual oppression is.

My own principle is to not respond to this unproductive and inane question (in the same way I prefer not to respond to any nonsensical questions) but I shall disavow this stance for once to argue the following: [Let us call it the ‘dartboard’ theory.]

When it comes to institutions that intersect with the private sphere – family, social life, traditions, customs, sexuality – the oppressor is most often a black male.

When it comes to institutions that intersect with the public sphere – politics, leadership, the legal system, higher education, professional ladders – the oppressor is mostly white including the white female. Even in African, Caribbean and Latin American countries where the public space is black-led, African and diasporic countries have adopted structures around which the ghost of white supremacy looms.

When it comes to the intersection of the public and private, which is where most of life takes place, such as the institutionalisation of marriage via the legal system, or the enforcement of patriarchal traditions via politics, or the customs of boys clubs bias in academia and so on, the oppressor is like a dart board, black and white.

I’ll leave the rest of that analogous imagery in your “target”.