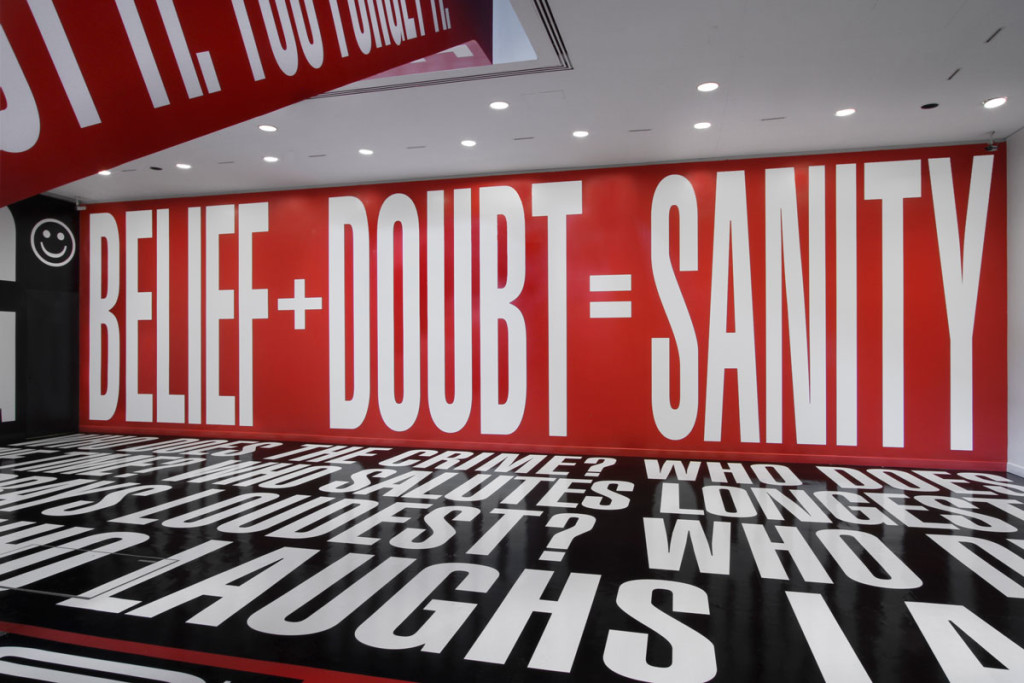 I will live but that is all that I will do for patriarchy, is my conscientious feminist motto. It is not always an easy task for women, however, because society constantly tries to diminish feminist consciousness by encouraging women to redefine rather than, remove, oppression. For instance, rather than embolden legal action against rape, women are encouraged to alter their behaviour to avoid being raped. This is an example of the more obvious ways in which male supremacy oppresses women. However, some of the ways that it operates are not as easily perceived. Here are seven examples.

Makes you feel invisible – You are the only woman in a social setting and you feel invisible, not because you are crouching in a corner wearing a camouflage outfit but because whenever you say something no one seems to hear you as they do not respond let alone acknowledge that you spoke.

Makes you think that sex with men is always great – You have watched yet another movie (mainstream porn is high-risk), read yet another book (male authors are more likely to trigger) or read yet another survey (again, check gender of researchers), which depicts heterosexual sex as commonly and automatically satisfying. Meaning that something must be wrong with you because looking back at your sexual experiences, you have encountered at least one guy who lasted the duration of a sneeze and then fell asleep, one who seemed confused about the locations of your vagina and your anus, and one, who not only thought it, but actually suggested that he would enjoy urinating on you.

Makes you think motherhood is a joyride – It occurs to you, just as you arrive from the labour ward, new baby in tow, that you have made the biggest mistake of your life. Realising that you do not have a 30-day-guarantee and nor are you eligible for a full refund (your body and some sleep), you panic, staring at the alien, if wonderful, being that is your very own child. Deep down inside, you know that you are having those rather misfitting thoughts simply because you are fatigued, having after all squeezed out a human being from a small orifice in your body, and also because you are scared to death of the responsibilities ahead of you. In other words, congratulations, you are a human being. But nobody else seems to feel the way that you do. The doctors certainly never warned you of such sentiments, so instead you start worrying how your beautiful baby will fare with a bad, bad mother like you.

Makes you feel like a commodity – You walk past a strip club and feel your sense of worth drop 1) because you are reminded that you live in a society where women are presented like grilled pigs on display in the windows of restaurants in China Town and 2) because the men who whirr around strip clubs like restless drones are some of the lowest of the lowest scum of the earth especially wont to street harassment (and worse!) despite, or maybe because of, having easy access to naked, gyrating women and thus cannot get their facile little minds to understand that this does not mean that they have access to every woman, period. Nevertheless, despite points 1 & 2 you somehow manage to convince yourself that strip teasing in that kind of sleazy, misogynist environment may somehow mind-bogglingly be empowering because, well, everyone else seems to think strip teasing is about girl power! (I do not, by the way, believe that strip clubs are loathsome because I am opposed to sexual titillation. In contrast, I think our society is not erotic enough. But because our idea of eroticism is so astonishingly warped, strip joints are perversely uncomfortable sites for a woman to stroll past.)

Makes you think your desire for affection is needy – You are in a relationship and you feel unloved. So you have gotten into the unbecoming habit of asking your partner if they still love you, to which you receive a response along the lines of “For god’s sake, how many times do I have to tell you. Yeah, yeah, I love you, OK, now leave me alone!!” Consequently, rather than feel loved, you feel needy and insecure as anyone living with a mini-tyrant would. Alas, you do not perceive it that way. You have sadly not understood that in a functional relationship, you do not need to beg to be loved.

Makes you feel like your intellectual contributions are petty – This one is personal! On more than one occasion, I have found myself in situations – panel discussions, literary events, etc. – where some smart ass asks about my motivation behind writing a “fashion blog”. While I myself do not view fashion blogs as petty, at least not all of them, I can tell that the person asking the question does, and that their intent is to diminish the gravitas of my writing.

On that note, I wrote this post because sometimes as a woman out there in the world, you are bound to think you are crazy for feeling the absolutely normal way that you do. Subsequently you might pretend that you don’t think you’re crazy because nobody else seems to be talking about the things that you think make you crazy. Confusing, right? Put it this way, it is important to be vigilant of the myriad ways that oppression works because it is, then, much easier to challenge them. Also, writing a seven series post is an International Women’s Day tradition on the blog.

Any thoughts about oppression, or any of the points raised?