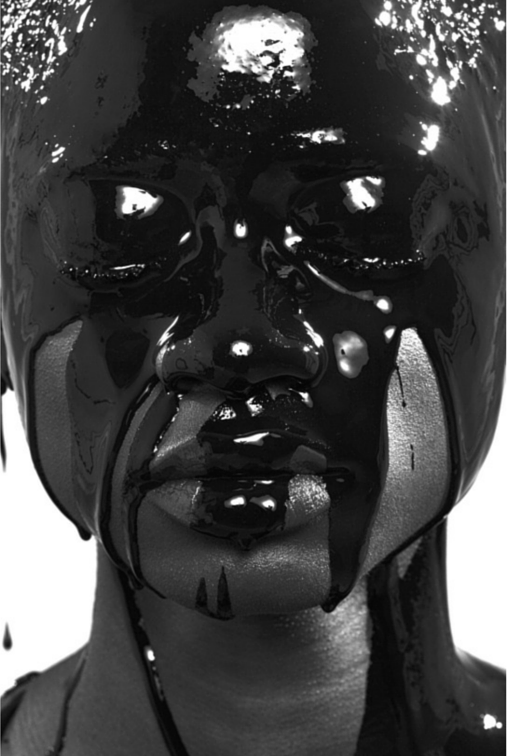 Nigerians have experienced some of the most unstable five years in their country’s history under the rule of President Goodluck Jonathan. Not so much because the problems we face today – such as poor infrastructure, oil corruption and terrorism – have not previously existed but because there is a heightened sense of awareness among citizens, a deep dissatisfaction with the growing gap between the rich and the poor and a yearning for change.

As if that was not enough,  just as we thought our government could get no more arrogant, Nigeria’s Independent National Electoral Commision (INEC) announced on Saturday that the country’s upcoming presidential elections are postponed from 14 February, as initially scheduled, to 28 March.  The reason given for the postponement–in a nutshell—is that Nigerian troops, whose presence is needed during elections, are tied up trying to restore calm in Northern Nigeria. A noble reason, were it true, but we all know that such an excuse is laughable.

Understandably, the discussions that followed the decision have centered around leadership, or lack thereof, but as I once argued on this site it is citizenship, and not leadership, which is the bigger issue to address in Africa. In a situation like this, if we focus on the role of the citizen rather than the leader, it becomes evident that the general advice being given, namely to remain calm and restrained is misguided. This is not the time to remain calm. In fact, if ever there was a time to exercise our roles as citizens, it is now. What is our role as citizens? To be active. To be disturbed, agitated and shaken enough to ignite transformation. Mind you, sometimes protest can take the simplest form. As I see it, the solution is neither violent nor pacifist. Let us just say that a shift in mindset is more revolutionary than a violent uprising.

To this end, I add that women of Nigerian heritage are Nigerians too. Shocking, I know. It is unnerving that the seat of president is automatically linked to maleness and yet we hardly address this glaring gender apartheid. Here’s an incredible thought – the democratic electoral system (to the extent the current governing system is viable long-term) should not only be timely, honest and fair but it should also be inclusive of ALL Nigerians: women, gay Nigerians, disabled Nigerians, and so on. What’s more, have you noticed how female presidential candidates are systemically ignored? This year, Remi Sonaiya of KOWA party is contesting for presidency. One can only hope that Nigerians will at least listen to what she has to say. In 2011, Dr. Sarah Jibril, a Nigerian politician contested in the country’s election campaign. It was the fourth time that Dr. Jibril campaigned for this function and yet she only received one vote. One does not have to agree with her political views to find it unacceptable that a woman who has campaigned for presidency in Africa’s most populous nation four times received only one vote. Perhaps one day, in the event that a woman has a fair chance to win a Nigerian presidential election, Dr. Jibril will be honoured as the first Nigerian woman to aspire to the high office when no one gave a woman a chance. Until that day, that one, single, solitary vote, will continue to haunt us.

What I am saying is that we have come too far as a nation to stay passive. Further, we do not simply need a political struggle, but a cultural and social struggle. Possibly, we need to reorganise the very idea of the state itself. What do I know. What is clear, however, is that the red-blooded, macho Male Nationalist Supremacy system that 1) amplifies the role of the leader to the neglect of the citizen and 2) gives more value to the male over the female is, subsequently, highly unsuitable with the democracy we claim to wish for. In fact, the gender issue is the tool that will help us make full reason of our social progress, in the same way that the race issue is central to US politics.