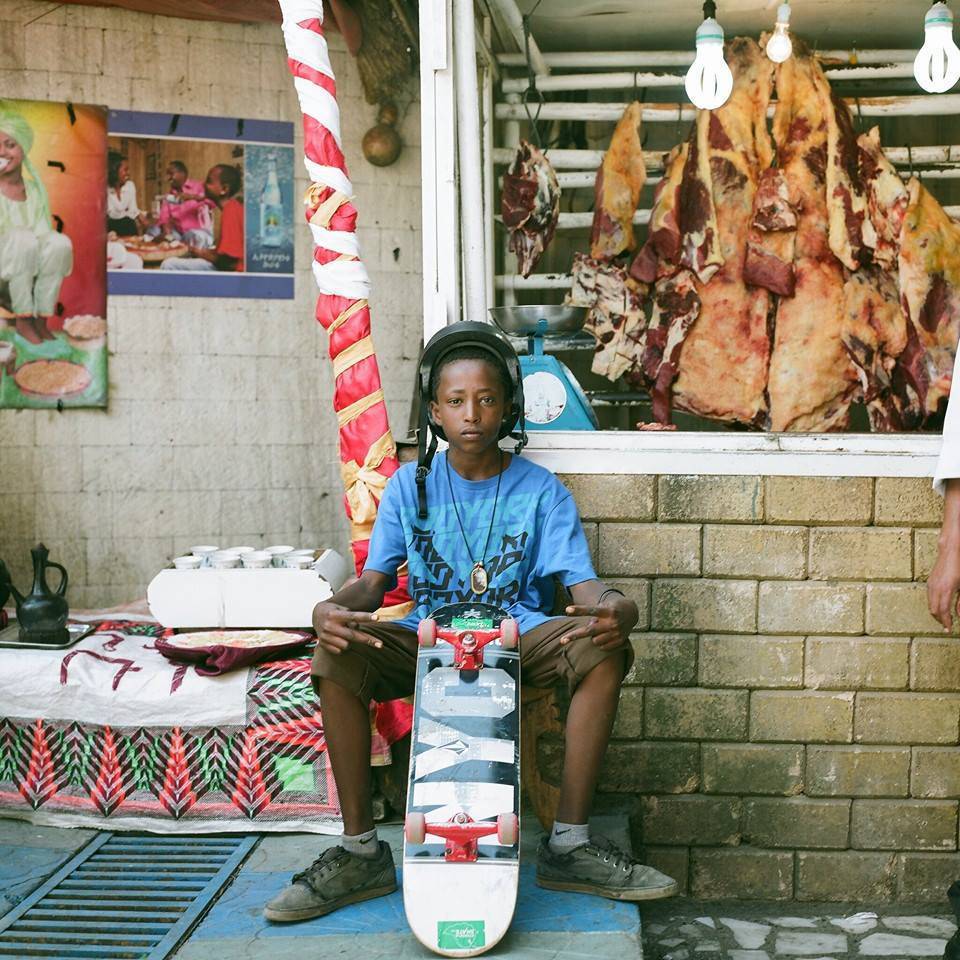 While reading Olufemi Taiwo’s book “Africa Must Be Modern”, I came across the following:

It is almost required of an African intellectual that she or he be hostile to modernity and it suppositions. It is almost as if an African like me who deliberately embraces modernity as a way of life that promises at the present time a better template for remaking life and thought in Africa must be a dope; someone who is suffering from a pathological dependence on white people as well as a severe case of self-hatred. This charge, this awful name-calling, has managed, over the course of the last century, to silence many in the continent who would and could have been the spearhead of positive change for Africa’s long suffering peoples.

This section made me wonder why, indeed, modernity is inherently seen as western. I’ll encourage you to refer to Taiwo’s exciting book for the discussion about modernity though. For now, the paragraph caused me to reflect over similar charges directed at movements and ideas such as Negritude, African Feminism, pan-Africanism, The Black Arts Movement etc. which all have at some stage failed the AAST (African Authenticity Standards Test). Afropolitanism too faces these charges. This is especially because cosmopolitanism, like modernity, is accused of being western.

Which is not entirely untrue. Cosmopolitanism dates to the Cynics of 4th c BC and to Diogenys in particular, the Greek philosopher who coined the expression. Diogenys’s stance was that people did not simply belong to one single community, as was commonly assumed at the time. Rather, he believed that to be a citizen of a civilised community was to be a citizen of both the “cosmos” and the “polis” – meaning the world and the city.  Bearing that in mind, the idea of cosmopolitanism indeed has western origins. It ought to be noted, however, that many great ideas of ancient Greece do not necessarily have ancient Greek origins.

More interestingly, even if the cosmopolitanist philosophy originated in ancient Greece, the notion that it describes is not western alone. In fact, Africa, with its history of forced migration and dispersal, and home to some of the world’s oldest civilisations, has a long historical record of cosmopolitan cities (e.g. Djenne, Kano) that predate colonialism. From Accra to Louanda to Zanzibar, it is not simply the presence of westerners that makes these cities cosmopolitan but rather the presence – and coexistence – of Africans from other parts of the continent as well as migrants from Asia, the Middle East and elsewhere. As the Turkish writer Elif Shafak writes in an essay about the urgency of cosmopolitanism in her country: “cosmopolitanism is not a foreign idea imported to the non-Western world”.

Shafak’s essay provides more parallels. “Rather than reducing human beings to a single label, cosmopolitanism insists on the reality of blended selfhoods,” she writes. And so “Being a cosmopolite requires less hybridity than it means the appreciation of hybridity. It requires consciousness instead of blood and genes. Does having a Jamaican father and a French mother automatically make one a cosmopolitan?” Shafak asks, “no…Living in Brooklyn or Kreuzberg does not render one a cosmopolitan. If there is no mental/moral bridge between ‘I’ and ‘humanity’, there is no real cosmopolitanism.”

In a similar vein, Afropolitanism could be seen as a mental/moral bridge between the ‘I’, ’Humanity’ and ‘Africa’. But is there a need for the added emphasis on Africa? And does it result in the ‘Afro’ being compromised by the ‘politan’?

Critics of Afropolitanism seem to think so. In their views, Afropolitanism springs out of western neoliberalism and elitist African discourses. It is funded by the west and it is subsequently focused on identity to the detriment of communal structures. Particularly importantly, critics have highlighted that not all Africans live in urban, cosmopolitan cities, and that in fact; urbanism is sometimes the cause of displacement, conflict and poverty in Africa. Even those who agree with Afropolitanism in principle have disagreed about the possibility of applying its insights to anything productive. These concerns ought to be taken seriously. Derived of cosmopolitanism, Afropolitanism is indeed linked to urban life and the social class system of urban cities, which is a critical, often debilitating factor in shaping the experiences of Africans. These are tensions that rightly ought to be at the forefront of the discussion.

Moreover, although something that has western roots does not in itself make it “bad”, certainly western imperialist (anti-cosmopolite, in fact) legacies can not be ignored in any discussion about the African zeitgeist.

Yet, what makes Afropolitanism valuable – and keeps it relevant – is that 1) Africa actually has a high urban population, which is growing 2) therefore, in order to co-exist peacefully, Africa must in fact embrace cosmopolitanism (if not by name then by social and moral ethos) 3) furthermore, it must embrace a cosmopolitanism interwoven with pan-Africanism (which, simply put, equates to Afropolitanism) 4) and with its connections to technology, architecture, commerce, culture, art, Afropolitanism provides a philosophical, economic and cultural space to debate twenty-first century decolonization. As Simon Gikandi argues in Negotiating Afropolitanism, “Afropolitanism constitutes a significant attempt to rethink African knowledge outside of the trope of crisis” and 5) lastly, this space, or language, is particularly suited to expose the inequalities and tensions that exist in African society. Why? Well, because it is itself marked by the very same inequalities and tensions. In other words, due to its resonance to the African zeitgeist, and particularly, as I have argued before, as a futurologist tool, Afropolitanism presents an apt language with which such discussions can be held.

Such vital discussions are taking place at the After Afropolitan exhibition at CCADI in Brooklyn this week. I will be contributing to a panel discussion about feminism within these contexts on 21 February @ 3.30pm ET.

Would love to hear your thoughts on Afropolitanism in the comments below.

Photo is by Ethiopia Skate