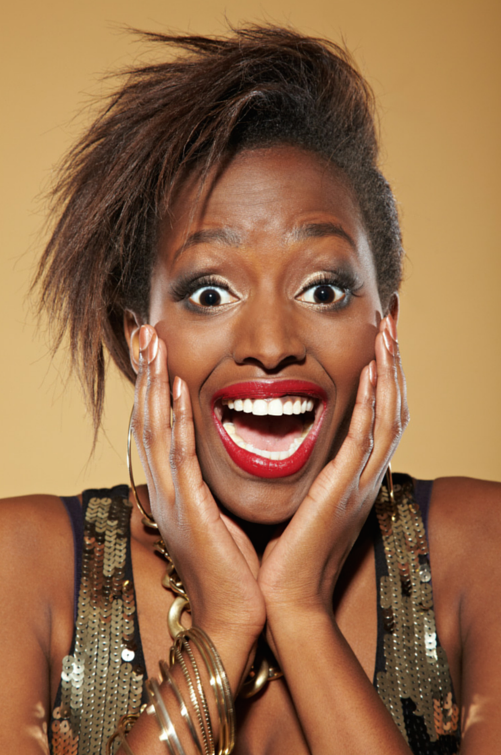 It has come to the attention of Cosmopolitan UK that women in Africa (the country) are using “various means” to reduce moisture in their vaginas and consequently tighten them so that men can enjoy sex more. This “dry sex” as Cosmo call it, making it sound like some weird pornographic fetish, is due to a “distinct lack of sexual education”. African women, they argue, wrongly believe that a tight vagina means a woman has had few partners rather than that women are simply shaped differently.

What’s more, by making themselves appear tighter by douching themselves with detergents, alcohol, antiseptics, and even bleach in order to appear more desirable to the men of their society, African women are not only not enjoying sex, they are also putting themselves at increased risk for HIV and other STIs.

Fair enough. The idea that any woman should dry herself up for a man’s sake is ludicrous, dangerous and depressing. Also, condoms do indeed function best in lubricated and not dry vaginas so the risk of contracting a disease is higher. And let me be clear, there is no question that deeply disturbing customs such as this one and FGM that are rooted in the fear of women’s sexual pleasure exist across the continent.

Cosmopolitan Magazine, please do us a favour and take your ethnocentric, neo-colonial explorer gear out of African women’s “va-jay-jays”. And just in case it is still not clear, the use of mankwala ya kubvalira, which btw the insertion of substances into the vagina is called, is NOT previously undiscovered. African feminists and scholars are well aware, and well concerned, about it. (pdf)