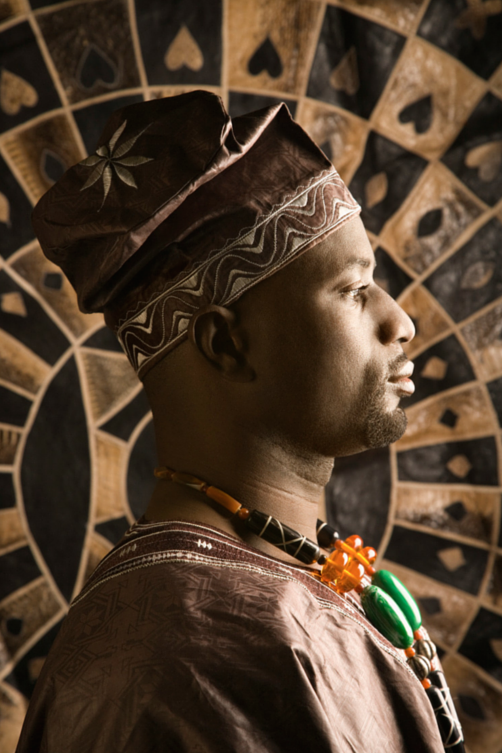 On the brink of the new year, we are encouraged to look into the future with hope. But given the misfortune that 2014 was when it comes to African affairs, I am not hopeful about 2015. Here are some things that regrettably happened this year; violence in the Central African Republic, Libya and South Sudan escalated; over 19, 000 people contracted the Ebola virus in the worst outbreak to date; Malaria, Sleeping Sickness, Dengue Fever, Leprosy, all which should no longer be problems of the 21st century continued to take lives; the UN still refused to take responsibility for the cholera outbreak it has caused in Haiti, a member of the African Union since 2012; militant Islam grew as did western neo-imperialist militarisation projects; across the continent men continued to practice violence against women; the number of African migrants, and death of migrants, grew; brutal anti-gay sentiment led to acts of hate; commodities that Africans rely on sank in value, and although many of the continent’s economies are growing, so are the deficits (10% in Ghana and Tanzania, for instance); and lastly, agreements which will ensure that the west, rather than Africa itself, will continue to benefit from the continent’s resources were signed.

The words of Kwame Nkrumah come to mind, “No African will be free until all Africans are free.” While individual countries may fare better in 2015, looking at it collectively, the prospects are dim.

But look, while 2015 will probably be as gargantuan a catastrophe as 2014 was in terms of political development, we can make it a more meaningful year in terms of intellectual development. Eventually, aware citizens will lead to aware leadership. So, in my view, 2015 should be a year dedicated to reflecting and looking inward. It should be a year where we ask and respond to questions such as:

What do you think?  Is my prognosis too pessimistic? *wink* Would love to hear your reflections.