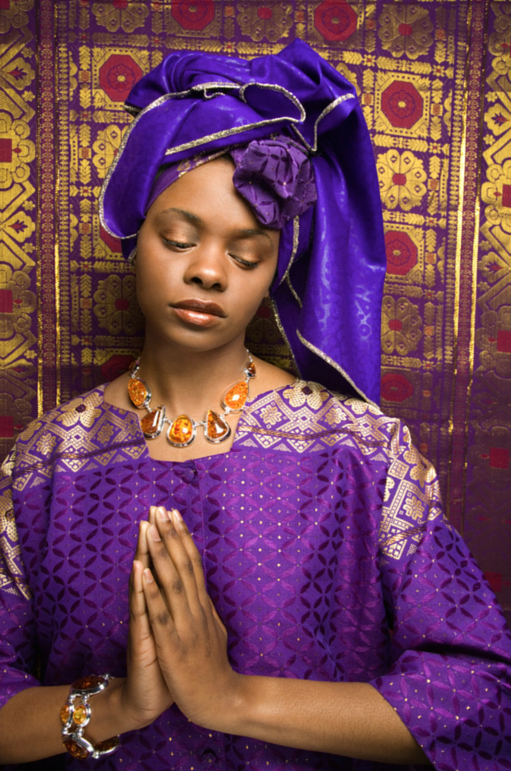 Well, look, I have a theory. Warning: my theory is about African men, because they are the men that I interact with the most and because Africa is the continent whose people, customs and cultures I also am most familiar with. My theory is not about African men because they are the only violent ones. Of course, male violence against women is a democratic evil. Trust me. Nor did I come up with this simple theory because I swallowed a Westernisation pill. Many determined African women are wondering how we can solve this ginormous issue.

Let me try to describe my theory by putting it into a fictional story.

Meet Adejones. Let us call him Jones, for short. Jones is a forty-two year old male. Resident of Lagos. A banker. Top dawg (not a clerk, hello!). Jones lives in a modern duplex in a nice part of town. He has a wife (beautiful) and two children (well-behaved). Every week night when Jones comes home from work, actually, from a bar, the following scenario awaits. His wife, whom he calls ‘Wifey’, has seen to it that both kids are well fed, homework’s done, play time ticked off. The kids run toward the outer door screaming, “Daddy! Daddy! Daddy!” as soon as the doorbell rings. If they already were adorable kids, now that they are bathed and smelling like heaven must do, Jones opens the door to meet the very reason he works so hard. Most importantly though, they are tired kids. In fact their hysterical reaction to Jones’s homecoming has a lot to do with this last point (but do not tell him that). Jones plays a round of video games with them while they share some snippets of their days. This brief (but very important) interaction with the kids conveniently gives Wifey time to heat up dinner and serve it to him. Jones eats. Mummy and daddy together tuck the kids into bed. Luckily they fall asleep easily. There is time for Jones and Wifey to chill together (quality time). They watch TV, have a drink (a bit like the old times), the ten o’clock news start. After the ‘important’ news—Obama, Putin, Israel, other western leaders—bam, the news reporter says that a woman has been hanged for adultery, another has been murdered for marrying a man of the wrong religion, hundreds of girls are being held captive by Islamists, seventeen women were allegedly raped by Bill Cosby, Jones’s favourite TV-dad. Yet when Wifey shrieks, “Chei! Damn! Why are men doing this sick things ooo!”, Jones lets out a yawn while nodding his head in agreement.

Look, it is not that Jones approves of these acts. Far from it. He would never intentionally violate a woman himself. The mere thought of someone violating his mother, sisters, wife or daughter pricks Jones’s skin. No, Jones does not condone any of the violence that he night after night, news after news story, hears. The stuff about how 50% of women have been beaten by a partner in his country. Or that maternal death rates in his country are the second highest in the world, that genital cutting is widespread, that widows are mentally and physically abused, that acid bathing affects an increasing number of women across all ages and that rape is so common it is a national epidemic. Jones is aware that across the continent, Africa’s nations rank amongst the lowest on the global gender equality index. The reason Jones does not engage with Wifey let alone with his friends, on- or offline, on the matter of violence against women is not a lack of awareness. No, it is simply because it is considered manly to be ambivalent about the issue. I told you, simple theory.

Jones is just one character, across all strata of society a similar ambivalence is present. What can we do about it? Well, I see only one solution. We need an International Day for the Elimination of Ambivalence Toward Violence Against Women. Seriously.

By the way, this post is a follow up to my 2011 International Day for the Elimination of Violence Against Women blogpost African men, are you listening? which contained some examples of African men who are listening.

Another post I wrote marking this day is of a man who truly listened, Thomas Sankara – https://msafropolitan.com/2011/11/sankara-quotes.html

And speaking of men who listen, I sincerely am in awe of African men.