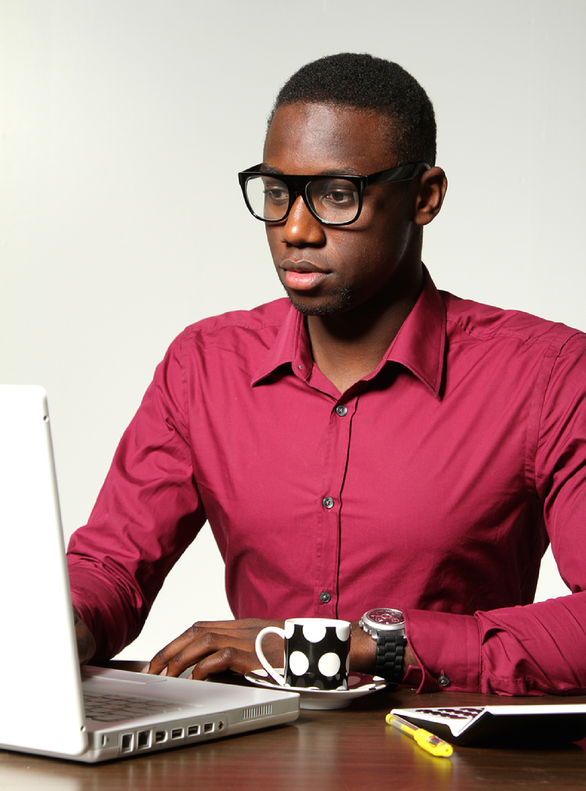 Patriarchy is an unfashionable term. But it is also the only term that describes the oldest, most widespread and most enduring form of governance. It is much older than democracy, for example. It seems to me that patriarchy, which is the ‘system of society or government in which men hold the power and women are largely excluded from it’ should be as central to political analysis as, say, democracy, apartheid or oligarchy. Yet while most articles about patriarchy centre on defining it, explaining how it hurts men too, and how women can also be patriarchal (yes we can), fewer discuss why it has endured century after century in every part of the world. We should think about this if we want to find a way to dismantle it. (To be sure, patriarchy is being dismantled this very moment, but we can speed up the process by addressing it clear-sightedly.)

Of course, the simple reason that patriarchy endures is because men, and some women, gain from it. What do they gain? The most obvious thing is power. No, no, patriarchy does not make every man powerful, at least not in the same way, but it reinforces the idea that men as a collective group are the more powerful gender. This in return creates a notion that men are superior to women. After all, power is authority. Thus, the main goal of patriarchy is to establish that men are inherently superior to women and so they should be in power. You with me?

Now, there are three primary ways that patriarchal rule achieves this – first and foremost by institutionalising religions that argue that god is male. Because if god is male then it follows that men are more god-like than women. Secondly, patriarchy conflates the notion of leadership (the ruler) with that of god. Have you noticed, for example, how that the traits we revere in our great leaders are remarkably similar to gods of monotheistic religions? Thirdly, patriarchy builds the law on principles that continually reflect the first two notions: that god is male and that good leaders should act like god.

But, this still does not explain what men really, deeply, collectively gain from patriarchy. After all, not all men benefit from the law, are leaders, or are religious. So what does a world where god, the ruler and the law are modeled on a male image offer men generally speaking? Here’s what: immortality. Or perhaps I should say, the illusion of immortality.

Hear me out. Since time immemorial men have been concerned with the impossible idea of being immortal. Plato said, “The soul of man is immortal and imperishable.” James Dean said, “The only greatness for man is immortality.” Woody Allen, that, “I don’t want to achieve immortality through my work. I want to achieve it through not dying.” Lastly, (seriously, I found so many quotes of this nature on the Internet), “Surely God would not have created such a being as man, with an ability to grasp the infinite, to exist only for a day! No, no, man was made for immortality.” – Abraham Lincoln. Even Jesus Christ, as biblical mythology presents him, rose from the dead.

It struck me like a blow, this, walking the streets of central London one day, being presented with statue upon statue, building names, churches, street names… of men that had, like gods, ruled so gloriously that they eternally and immortally still shape their world.

From a man’s point of view then, to be a man in a patriarchal society, is to live in a world where indestructibility and everlasting life seem like a possible outcome, however symbolically. And this all makes patriarchy like a drug that few men easily give up. Heck, why would they eschew the high of potential timelessness? That said, many compassionate men, and women too for that matter, are patriarchy ‘addicts’. Craving deathlessness is not exactly a crime, you see. If anything, it is an understandable reaction to the fear of death. A fear, which I’m confident we all, some less/more than others, grapple with. Also, the illusion of immortality can be about justice, the sense that there is enough time for justice to be done. Yet real justice always happens in the present, here and now, not in the future.

I’m not suggesting that women do not long to be immortal, or, that women don’t fear death. Women, in the absence of a system that promises them timelessness, take to ceremony and ritual to re-member ancestresses but such acts are ephemeral. As patriarchal rule would have it, when a woman dies she dies. Period. Her birth name dies. There are no monuments of her, no street names, no governing bodies over which she rules, no D-Days, no capital, no property or land and definitely no almighty goddess to worship for ever and ever, a men. (Why would she be immortalised when she, in the form of Eve, is to blame for man’s mortality in the first place!)

Yet since we – women and men – are in fact mortal, patriarchy is not only destructive for social relations but it is a flawed form of rule, based on a fear-fuelled fallacy. We would do well to not only not shy away from discussing it but to talk about it more!