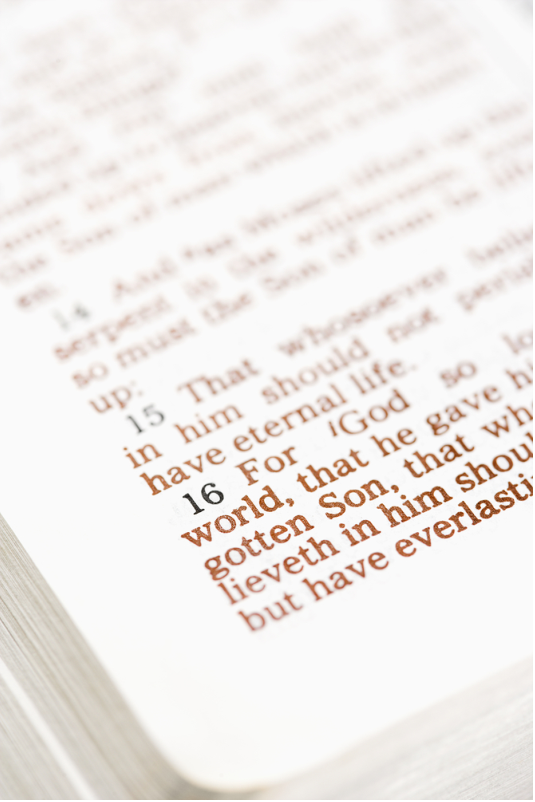 “You can’t not be religious!” is a reaction I often receive when someone asks me first whether I am Muslim, as my name implies, and then (when I say no) whether I am a Christian, which I am not either. Having found out that I’m neither Christian nor Muslim, the inquirer then often proceeds to say, shaking their head in grave concern, “You have to choose O! [They are usually Nigerian] You can’t not be religious!”

I damn well can. And I find it odd that people feel such freedom to judge my religious status. If I were to express an equivalent disdain and say, for example, “You can’t be a Muslim!” I’m quite sure I would be accused of a violation of code of conduct.

Don’t get me wrong; people have every right to be astounded by my not being religious. To be frank, I am equally astounded that anyone finds spiritual guidance from texts such as the Old Testament, which is a violent and misogynist book in my opinion. What is not OK is a culture where such interlocutors are open to express their views and I can’t state mine. Let me also say by the way, that, of course, religious beliefs are complex and deserve a nuanced approach. So while the Old Testament is a macho, patriarchal text, Pope Francis’s apostolic exhortation on the globalisation of indifference, for instance, is in contrast highly relevant and humane.

Lest I be mistaken for one, I am not an atheist. My spiritual background is as hybrid as my ethnic one. I am a daughter of both Oduduwa and Kalevala and any other gods or goddesses who will have me. In my view, spiritual development is introspective and does not need naming. By that same token – everyone should have the right to practice her or his faith (or lack of it) freely and I don’t raise this to judge but rather to encourage a discussion about how religion is shaping African society in modern times.

We live in times of increasing religious fanaticism and a subsequent conservatism spreading across Africa and the diaspora. The consequences are dire: from conflicts in Central African Republic to Nigeria to Somalia to Sudan, religious factors are destabilising societies with rapid effect. Also, issues such as the passing of discriminatory anti-gay laws as well as the control of women’s bodies (e.g. through female genital mutilation, anti-abortion legislation, controlling what women wear and so on) are anchored in the politics of religion.

Yet despite growing fanaticism (of varying degrees) few public intellectuals are speaking out about the dangers of this trend. This is unfortunate because the less critical debate about religion there is, the more the fanatics are able to shape the discourse. Religion is a colossal part of public life and it should be subject to public debate like any other topics that we all-consumingly analyse such as pop culture, identity politics and so on. I am not suggesting that we establish a bashing marketplace of ideas between the religious and the non-religious. Also, for god’s sake, don’t conflate critical religion analysis with criticising people’s religious views willy nilly. However, it is unacceptable that religion is so sacrosanct that we don’t dare approach it.

Africans, generally speaking, are a deeply spiritual people, venerating the part of human minds, bodies and souls that has to do with the divine. I want to live in a world where this is perfectly OK. However, I also wish for a world where justice prevails, and the truth is that organised religion is a major cause of many of the world’s injustices. Questioning religion is not only discouraged in our societies, it is often interpreted as a blasphemous attack on sacredness. But there’s simply too much at risk to avoid critical analyses of religion in the name of political correctness. It’s time to stop pandering to this culture of silence and to put religious life under the microscope.

Or what do you think? Should or should not religion be up for debate? Share your thoughts below!