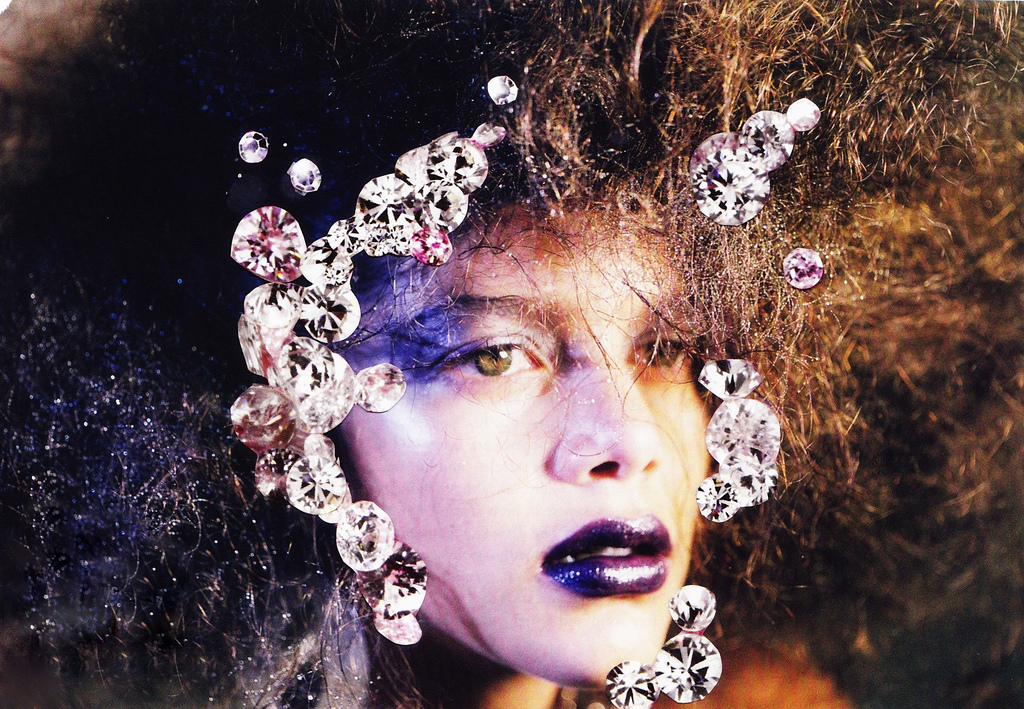 When I’d first “come out” as a feminist publicly, and when people I’d never met heard that I was a blogger and asked what my blog was about, I would sometimes say that it was about women’s rights, which is true. But what’s truer is that I write an African feminist blog.

The reason for my carefulness was that I forecasted people’s reactions to the phrase ‘African feminist’. I knew that it was prone to make them uncomfortable, hostile or judgemental to discover that the perfectly normal seeming person they were chatting with was in fact *gasp* a feminist. This was before the fourth wave of feminism – the digital wave – and while veterans like Black Looks, Funmi Iyanda and Loudrastress were already changing the game with their blogs, African women were not discussing feminism online as we are today.

Of course, people are still uncomfortable about the word ‘feminist’. But at the time people would react to my chosen métier as though I had confessed to being a cannibal. And who wants such a horrified reaction simply by stating what they do and are passionate about? So I avoided awkward introductory chats with the far more appeasing “I write about women’s rights.”

It amuses me that I used to behave this way. Today I love it when people ask me what I do, especially if I’m in a setting where I’m likely to be the only feminist. Muahahah.

For instance, I attended a conference in Tangiers last year where approximately every session apart from the ‘women in decision-making’-one I spoke on (link to watch), was a “manel” as I call all male panels. Furthermore, the men on these manels were VIMs (Very Important Men): presidents, ministers, kings, imams and all those powerful titles men love guarding from women. On day two of the conference, a cohort of VIMs joined me during lunch. I was the only woman at our table and my company included one of CARs former prime ministers, Mali’s former president and other politicians. I awaited the question about who I am and what I do almost like a child waiting for Santa Claus! Of course the question came, “What do you do?”, to which I duly and impartially responded that I am a FEMINIST blogger and writer. The silence that followed was thick like a brick. After a few moments one of the VIMs cracked a petty joke – “Oi fellas, we chose revolutionary company today” or something along those lines – to break the ice.

It was a pleasant lunch, don’t get me wrong. In fact we had some interesting conversations about feminism and also about pan-Africanism. And I don’t feel amused by people’s discomfort with feminism out of glee. It is not funny at all that people react with such apprehension. However, I do find it intriguing and encouraging that just using the language of revolution, of equality, of the most successful movements of the past century, shakes people. It speaks volumes about how intimidating women in revolution – which feminism is – are to people. It’s encouraging because the more the feminist female fightback fills people with fear the more obvious it is that it is working.

Ending inequality was never going to be a jolly ride, folks. As Audre Lorde said, “Revolution is not a onetime event”. So speak up about being a feminist with pride, you are part of something incredibly significant.

This blog is an adapted excerpt from a presentation given at the OSI Club, University of Berlin, Germany, on December 3rd, 2013.