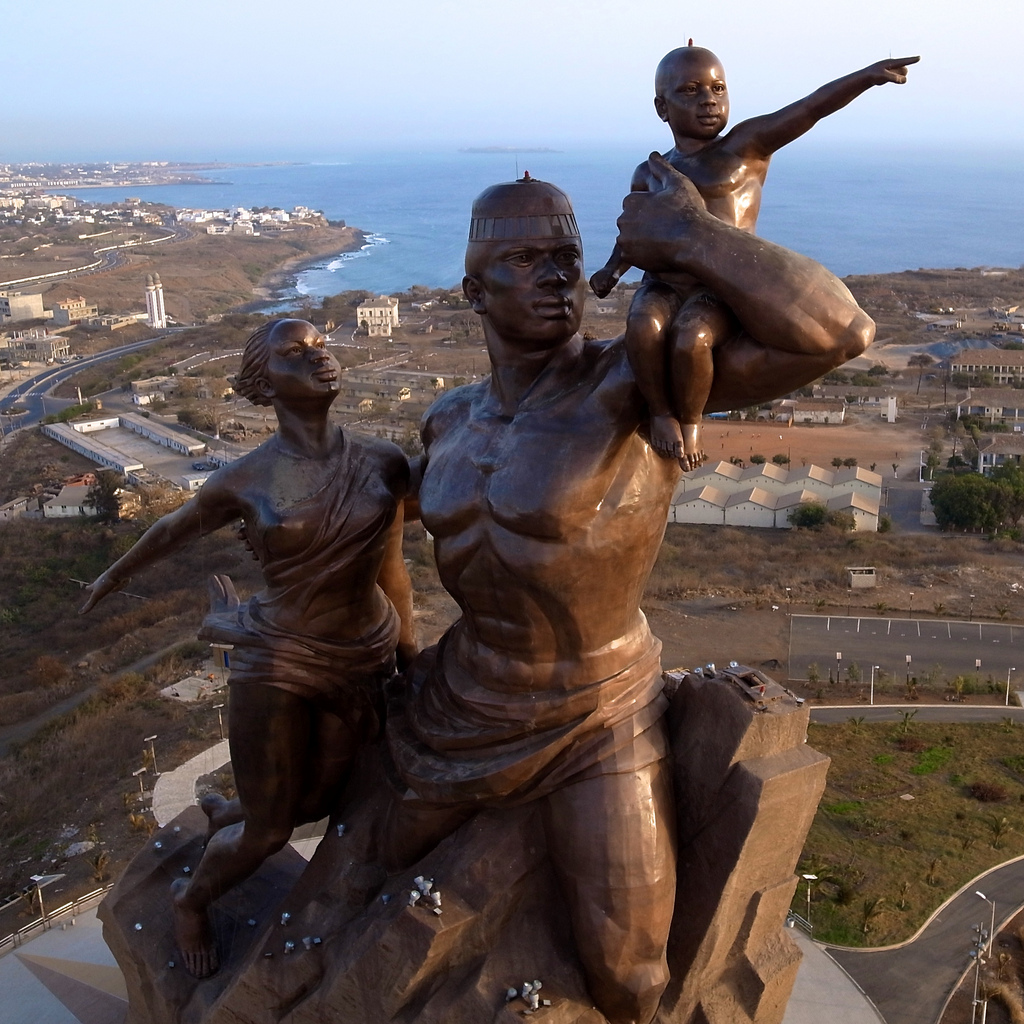 I am intrigued, despite my previous post about how African women’s art is feminist, by how seldom women artists (from Africa but also elsewhere) objectify the male body. We lose out from this disengagement with the male as object. Whether it is fine or digital art, photography or sculpture, we are culturally deprived of an artistic female interpretation of the butt-naked hombre.

Nope, I don’t mean women artists should objectify the male body as an act of revenge. Not even necessarily as a sexual object as not all women are sexually attracted to men. But rather just as an “object” of mutual human fascination. The rarity of female artists observing the male body as a point of reference suggests to me that women artists don’t generally feel they have a right to a “female gaze”, and certainly not to declare it publicly.

The truth is that artistic depictions of naked men (NSFW) are generally speaking created through a male – gay and straight – gaze. As a result, the male physique has historically been portrayed in a self-masturbatory way that engorges the association of masculinity with power: most of all power over other men but also over women, children, nature, animals, everyshit. Quite literally the male body has been portrayed as God.

Take for instance the eyesore that we must now forever associate with the African renaissance, namely the African Renaissance Statue (pictured). Pierre Goudiaby Atepa’s (whose other work is quite cool) demigod hunk is a man whom I imagine would protect his family from enemies while simultaneously being his family’s greatest fear. He is THE nation itself while the damsel in distress next to, wait – behind, him is the prize possession: the reward that enhances his status in the world. (Don’t even get me started on her implant-like exposed boob.)

In contrast, consider for example these Alison Saar sculptures. I’m not saying that they in particular would’ve made a perfect African renaissance monument but I love the stories her figures tell. Or compare Laura Facey’s Redemption Song Monument to the Disney-like hero now stoutly obfuscating the African west coast.

How does the unclothed male body express emotions such as beauty, vulnerability, ugliness, woundedness or strength? What details can a man’s frame reveal about human evolution? How does the male body age? How does a laryngeal prominence look when painted through a woman’s eyes? And what do women artists make of the most communicative of body parts, the penis, especially when it’s not viewed as a phallic power schlong? 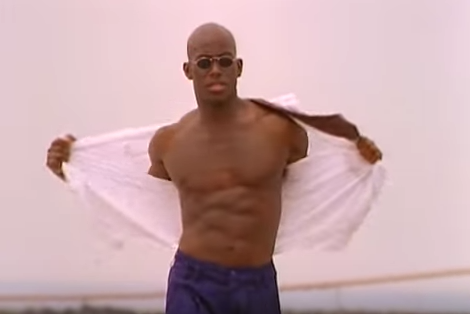 The female body is beautiful and expressive, don’t get me wrong. I am not suggesting that art of naked women by both genders cannot be striking. But I personally find the male body as beautiful as the female, not only because I am a heterosexual woman, but even more so simply because I find human beings beautiful and men are human.

So, I wish more female artists to do  what Salt-n-Pepa do in Shoop, namely to objectify men!

What about you? Male objectification, anyone?