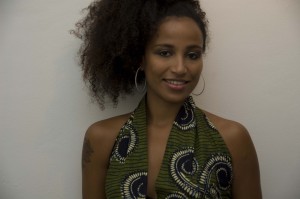 The Otto-Suhr-Institute for Political Science at the University of Berlin hosts a public lecture series every year to ensure that students of the university as well as citizens of Berlin have a broad and diverse access to discourses on African politics. I will be a guest lecturer at the Africa Lecture Series of the OSI club at University of Berlin on Tuesday, December 3rd, 2013.

My lecture is titled Women in Revolution: Political leadership in Africa and will tie recent political developments in Africa  (my speech title was inspired by that link, btw) with historical as well as global aspects of how women’s leadership is a result of women’s revolution.

This year’s Africa Lecture Series lectures, which run every Tuesday from October 15th 2013 and end on 11th of February 2014 are themed “Identity of the next generation” and look at evolving identities in African countries.

The entire list of lectures and registration info is available here.