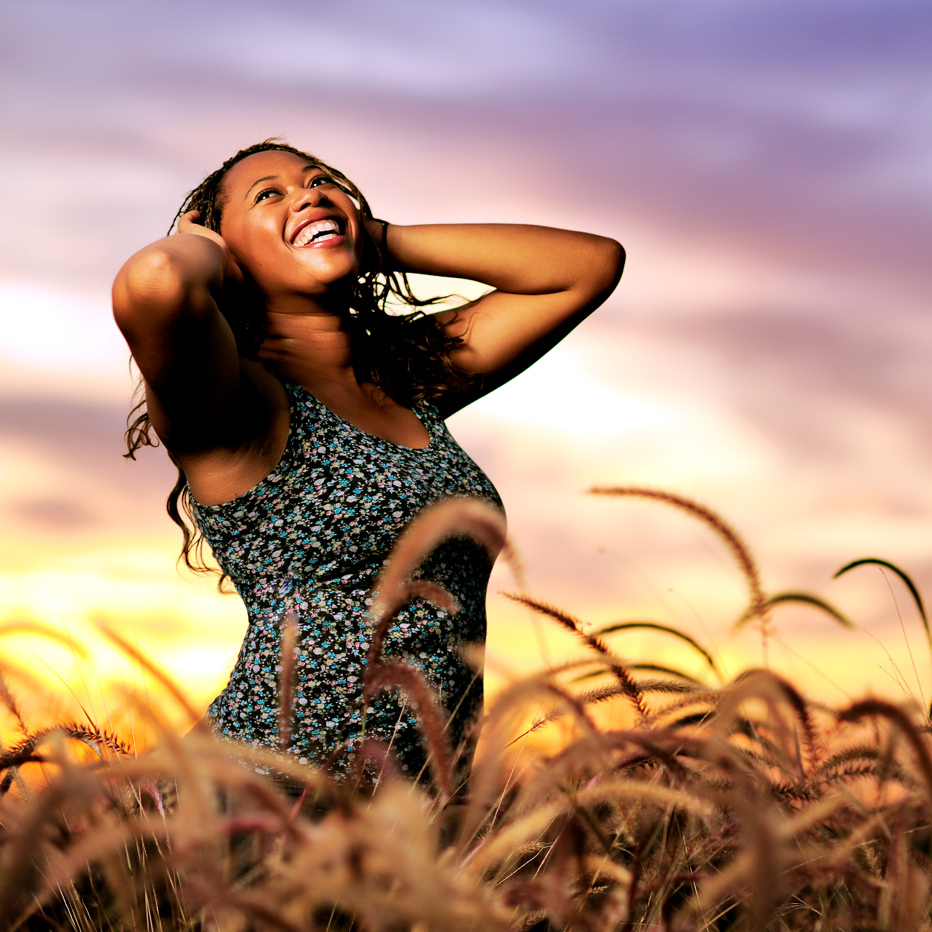 Women and power is a current hot topic. It was much discussed at the Women’s Forum for the Economy and Society, for instance, where I too spoke about this very theme last week. It has also been recently debated at the Harvard Business School, FEMNET and  BBC’s 100 Women campaign.
I welcome the increased emphasis on this topic because it is power, or rather the lack of it, which is a root cause of women’s inequality.

By power, I mean first and foremost the capacity to change society. We live in a male-centric world where men have access to more space in the public sphere, more rankings, more money, better education, more favours, more perks, more sex, more healthcare even.

To challenge the status quo so that future generations of girls can access these things in equal measure, the biggest challenge women face is how to identify with the idea of being powerful. Because the more women identify with powerfulness, the more women will seek leadership positions. And the more women in leadership positions, the more rights women will have. Regardless of how much women shout about injustice, male leaders are not willing to truly tackle issues that affect half of the world’s population such as violence against women, which actress Thandie Newton has accurately called a form of “species suicide”. We need to stop gullibly believing that male leaders will thoroughly address women’s issues, they won’t.

So how do women gain more power? Well, for one, it seems to me that we have to ask a very obvious but hardly addressed question, namely – what does feminine power look like?

I realised, in despair, that I had to redefine power or I would inevitably give mine away.

And when I started to redefine power, a project that is never ending by the way, I learnt that feminine power is not necessarily about softness, gentleness or modesty. But it is not automatically as cut-throat and alpha as masculine power is either.
I’d say, objectively speaking (ha ha – as if) that feminine power is the following: persuasive, tactful, communicative, detail-oriented, calm, responsive, adaptable, resilient, graceful…

And you know what is interesting? We live in a world today where all those terms I just mentioned are becoming the most desirable traits in our leaders. We no longer value as much the kind of Machiavellian, muscular and narcissistic leadership that’s stuck around since the Middle Ages. Even male leadership has changed, from the most powerful man in the world, President Obama, whose calm stature is possibly his most appreciated leadership attribute, to the Iranian president who has recently positively surprised the world with his tactful approach to leadership. Not to mention women leaders such as Joyce Banda, Hillary Clinton and Doreen Lawrence, who don’t shy away from their femininity as challenging as it may be not to do so.

What do you think? How would you define feminine power?

This blog was adapted from a presentation at the Women’s Forum for the Economy and Society in Deauville, France, on October 17th, 2013.