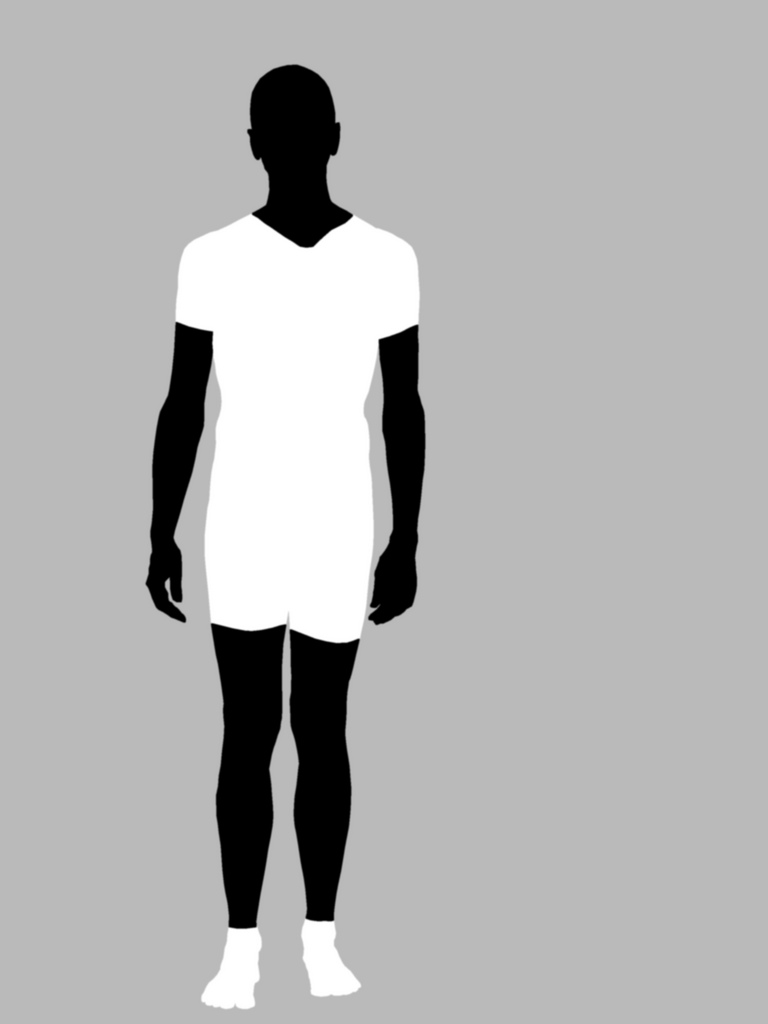 Let me start by saying that there are desirable traits in men from all corners of the world. From the Ken-ish charm of a George Clooney type to the Jesus-like gentle features of many Arab and Asian men, our diverse world contains a smorgasbord of likeable men.

Yet there is something about African men that evokes in me a particular appreciation of the masculine. What I value about men of African heritage is, however, not what the culture – popular or otherwise – seems to like about them. You know: muscular. Athletic. Spiritual. Good rhythm. Creative. Bold. Tough. Straight-forward. Luxurious skin. Well-endowed; which is not to say that such features are undesirable at all; but they are problematic generalisations and they are far from all there is to African heritage masculinities.

Actually, what fascinates me in African men is an unrehearsed type of manliness: the kind of graceful and genuine poise which has nothing to prove nor deny but that strives to be just. Such masculinities may or may not be physically strong and robust but they are energetic, passionate yet simultaneously vulnerable and open. They are also men who see women as equals without feeling intimidated.

Yet this type of masculinity seems to be vanishing. Thanks to male-supremacist ideology within Eurocentrism, Judeo-Christian as well as Islamic influences and precolonial patriarchal mindsets, ideas of masculinity in African heritage societies have become increasingly marked by chronic machismo. Machismo is everywhere, don’t get me wrong, but it’s not without reason that Africa and the Caribbean have some of the highest levels of gender inequality in the world.

Despite the divisive influences and traditions, here and there are glimpses of a masculine archetype that seems to stem from a history of appreciation for intimate camaraderie and that is not at ease with the control of women. Again, such can be found in all corners of the world. But I believe that if we dug deeper into African history with the intention to encourage a more harmonious society, we would find an especially wealthy resource of masculine ideals in African indigenous systems.

After all, since Africa has some of the oldest and largest matrilineal societies such as the Akan and Tuareg; some of the oldest legacies of female leadership and rituals to curb male abuse of authority, it means historically there were men who took part in honouring mutual understanding. And in African religion we find stories such as that of the Yoruba Orisha Osun, the goddess of the oceans, a feminine archetype under whose worship, woman and man strived to live amicably. Osun’s domain is water, as Fela Anikulapo-Kuti sang, “Water no get enemy”. Osun does not exclude gays or lesbians as their sexualities present no threat (or enemy) to her environment.

These stories reveal a history not only of female power but of male commitment to balance. In modern times we can see it in literature; for instance, in books by Njabulo Ndebele, Elechi Amadi and many others. We see it in the fact that male students outnumber female students in Gender Studies in some African universities and, online, in blogs like the New African Man or organisations such as Engaging Men.

I cherish African men, among other things, for continuing this legacy of love.

How about you, what do you like in African men?