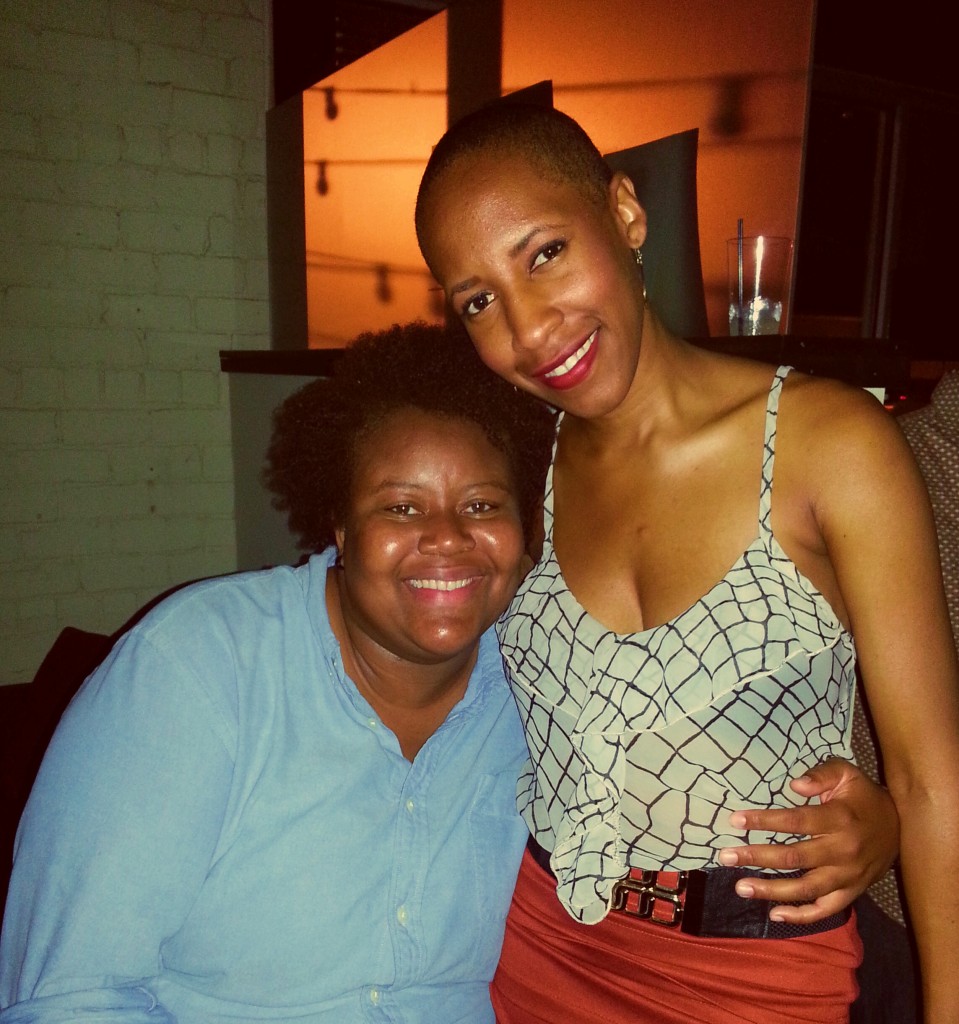 Many of the privileges and rights I have as a naturalised U.S citizen, are unfortunately not afforded to my LGBTQ brothers and sisters around the world, such as in my home country, Jamaica. I love my country. She represents belonging and freedom to me. I want to go home but the truth is it scares me somewhat. I’m keeping distance because of the state of Jamaica’s “proud” and violent disdain of homosexuals.

The few times I’ve visited in recent years, and happy as my trips in many ways are, I’ve also had exasperating experiences.  For instance, while buying groceries at a market in Kingston, I was accosted by a young man for ignoring his sexual advances. He bitterly yelled,  “Sodomite!” in an attempt to embarrass me. On another occasion, while enjoying the company of friends at a hip sports bar in Montego Bay, the topic of lesbianism came up. After hearing reasons why women were gay such as, “They just haven’t had sex with the right man” I said “I’m a lesbian and you’re making no sense right now.”

Yet I have the tools to cope with such comments so they don’t get under my skin, and also I know visiting Jamaica, as an “American tourist” isn’t quite the same experience as living LGBTQ reality day to day.

Back in 2006 Time magazine pinned Jamaica as the most homophobic place on earth. In August of this year an alleged gay man was stabbed to death and his house set ablaze as his lifeless body burned inside. Only a few days prior, a murder mob attacked what (they perceived to be) two gay men. I was crestfallen when a young gender nonconforming youth was murdered by the streets I safely roamed as a young girl.

Strict homophobic laws and old-fashioned religious views contribute to the intolerance. Sodom and Gomorrah and the fire and brimstone story (18,19 Genesis) in the Bible are often cited when opposing homosexuality. Not only are the Jamaican church and law in opposition of LGBTQ equality but also popular reggae dancehall is sometimes laced with homophobic lyrics. Buju Banton’s “Boom Bye Bye”, describes, among other things, wanting to burn homosexuals like “an old tire wheel.”

It’s imperative that our president, Portia Simpson Miller, and her cabinet take action towards changing the harsh climate for the vulnerable community in Jamaica following the lead of more progressive states such as the US. Only if the laws change will the minds and hearts of Jamaicans too open to change.

I will never forget my beautiful Jamaica. I had the liberating experience of growing up there. As an adventurous and curious tomboy I spent many days climbing trees, hunting birds, and picking fruits. I grew up surrounded by family and although my homosexuality isn’t always understood my family continues to love and support me.

Jamaica, I thank you for all you’ve given me. But I look forward to a day when I don’t need to thank you from a distance. Until then, and despite the love you evoke in me, I now call America home.

Ms. Dwyer, the author of this post, was born in Kingston, Jamaica. She now resides in Atlanta, Georgia. She’s a freelance writer who’s passionate about equality in the LGBTQ community particularly as it relates to people of the African Diaspora. If you would like to reach her email her at vidadwyer@yahoo.com.