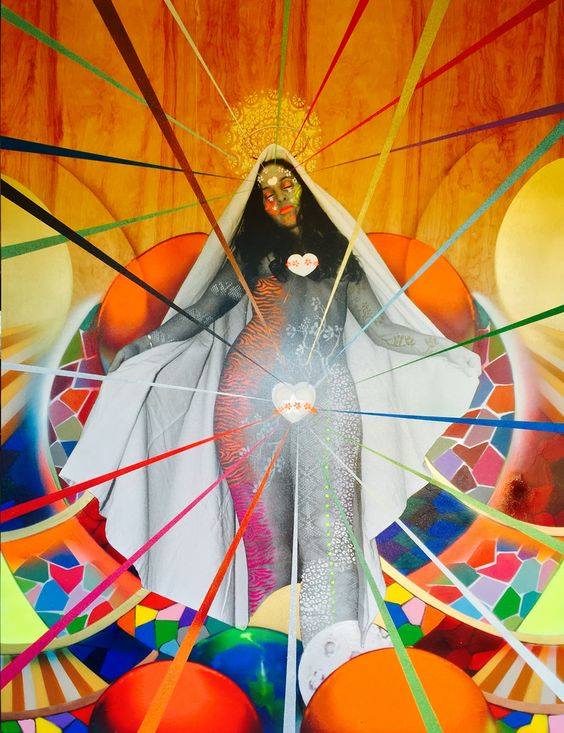 Estimates suggest that out of the 140 million people in the world whose clitorises have been removed via Female Genital Mutilation (FGM), 100 million are African. Three million African girls and women are at risk of undergoing the procedure annually. The countries with the highest rates are Sudan and Somalia, which unsurprisingly are two out of nine African countries that do not have a law prohibiting FGM. (Cameroon, DRC, Gambia, Liberia, Mali, Nigeria and Sierra Leone are the remaining seven.)

Just to be clear, there are different types of procedures from partial or total removal of the clitoris (clitoridectomy) to removal of both the clitoris and the labia minora (excision) to the narrowing and repositioning of the labia- minora and/or majora, with or without excision of the clitoris (infibulation). I’m referring to them all by FGM. Not because of a tradition of western feminists calling it FGM, as some African scholars have taken issue with, but because of a tradition of African feminists doing so.

The most common causes given for FGM are “a mix of cultural, religious and social factors within families and communities.” But that leaves me wondering still, why? Yes, social, cultural and religious factors keep the practice alive, but what is at the root of it – why do social factors dictate that a woman is more desirable after she’s undergone FGM and why do people use religion to justify it?

To get to the bottom of it, we must ask, what makes the clitoris in itself so dangerous that millions of women are prevented from owning one? 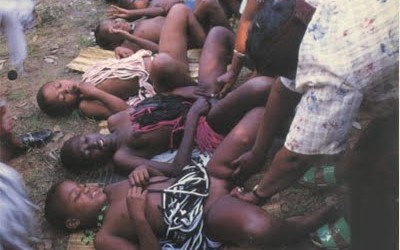 I’ll tell you what. The clitoris is the only human body part that exists purely for the sake of pleasure. Unlike the penis, which is responsible for urination and whose reproductive function is tied to sexual pleasure, a woman’s clitoris has nothing to do with babies or pee. In other words, the scientific reason for the clitoris is simply to enable a woman’s orgasm. Of course this is a problem. Why is this a problem? Well, because it means that female anatomy is at direct odds with the idea that women’s primary sexual role  is reproduction. A woman’s biology presents a threat to the myth that a woman’s ultimate role is mothering, a myth which people are so fond of that to challenge it can be to risk your life.

I’m not saying that FGM is not intertwined with cultural/religious factors or that motherhood is not an essential aspect of womanhood. But when looking at the underlying causes of FGM, the relationship between sexuality and motherhood is key. It is not coincidental that many FGM practitioners believe that the clitoris is dangerous during childbirth, or, that FGM is a pre-requisite for the good health of a baby, or, that an unexcised woman cannot conceive. Such beliefs are demonstrative of the fear of women’s anatomy bringing her pleasure beyond procreation. I think this is significant.

What do you think? Would love to hear your thoughts as always.