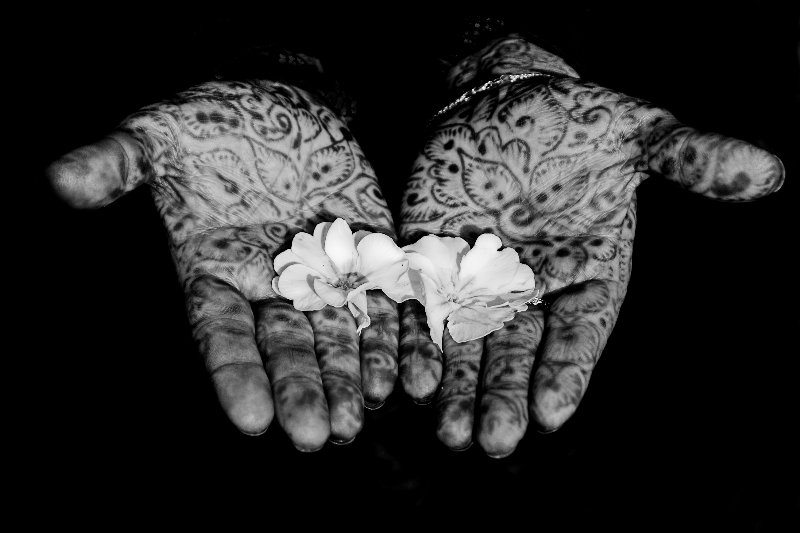 I was fourteen the first time that I was molested. It was an incident that (in hindsight) ushered me into the awareness that womanhood was in many ways going to be quite the challenge. I was walking home after school, this was in Malmo, Sweden, where I lived at the time. As I approached the last turn before reaching my street, I had the sense that someone was following me. I turned back to see a man observing me, walking at a similar pace to mine.
As I got to the front door and paused to pull out my keys, the man also stopped. He smiled at me saying that he was newly moved into the apartment complex.
For some reason, I felt a slight suspicion but I nevertheless proceeded to enter the compound, and into the lift, with the man following behind me.
As we entered the lift, he pressed the first floor button and I the fourth. No sooner had the lift ascended than did he begin to firmly grope me. Then, as we came to the first floor, he kicked the door open and ran out and down the stairs before I could react.

Many years after this incident, I was date – and gang – raped.

When I compare the two events, it strikes me how differently I reacted in each instance. When the man molested me in the lift, I rushed to immediately tell my mum who then attempted to run after the man in a white t-shirt and blue jeans that I hurriedly described to her. Of course, he was long gone by then but I spoke about it with her, with friends and with my boyfriend at the time.
In contrast, when I was raped, I told no one. For years, I kept it to myself. Partly, because I felt ashamed about it and too sensitive to deal with what would inevitably follow but most of all I did not want to be pitied. I did – and do – not see myself as a victim.
Rather I felt that being raped was a probable, if nonetheless unimaginable, reality of being a woman. But it saddens me to think that although the world had by then taught me to anticipate, if not expect, to be sexually assaulted, it had also taught me to remain silent about sexual crime.

The good news – if we may call a result of something burdensome, good – is that I today feel stronger than ever as it comes to sexual crime and harassment.
In a sense, something about my 14 year old self was reawakened, that young woman who knew – and unapologetically vocalised – that she had been violated, is much similar to the woman I am today who is quick and unhesitant to call out potential molesters.

Which brings me to why I write this post. I write this post firstly to contribute to creating a culture where we encourage women who have been raped or in any way molested to ALWAYS ALWAYS ALWAYS report the crime if only they can. Not reporting rape is like not reporting a robbery (or any other crime, for that matter). And of course often worse. I truly regret not going to the police. Especially as I knew exactly where I could have pointed the police to in order to find the men who raped me.
If I had reported the case, those men would forever have to live with a rape accusation, if not a conviction, on their records. They may for legal, or other reasons have needed to share this with their wives and children in the future. It is this act – of when rapists have to come to terms with their violence, anger and misogyny – that ultimately has the power to change rape culture.

Emotions do not always work in a rational fashion and I know that for many, it is too painful and risky to report rape so most of all, I write this post to share with women (and men) who have experienced similar situations, to know that they are not alone. And, that, while it may sound like a cliche, the utmost triumph comes from making a large space in your life for love. My experiences led to dig deep into the meaning of healing and I believe that is the most important thing we must find ways to do.

If you choose to leave a comment, I encourage you to share any thoughts on the silence around rape. As I was writing this post I searched for named first person narrative about rape experiences and did not find much at all.