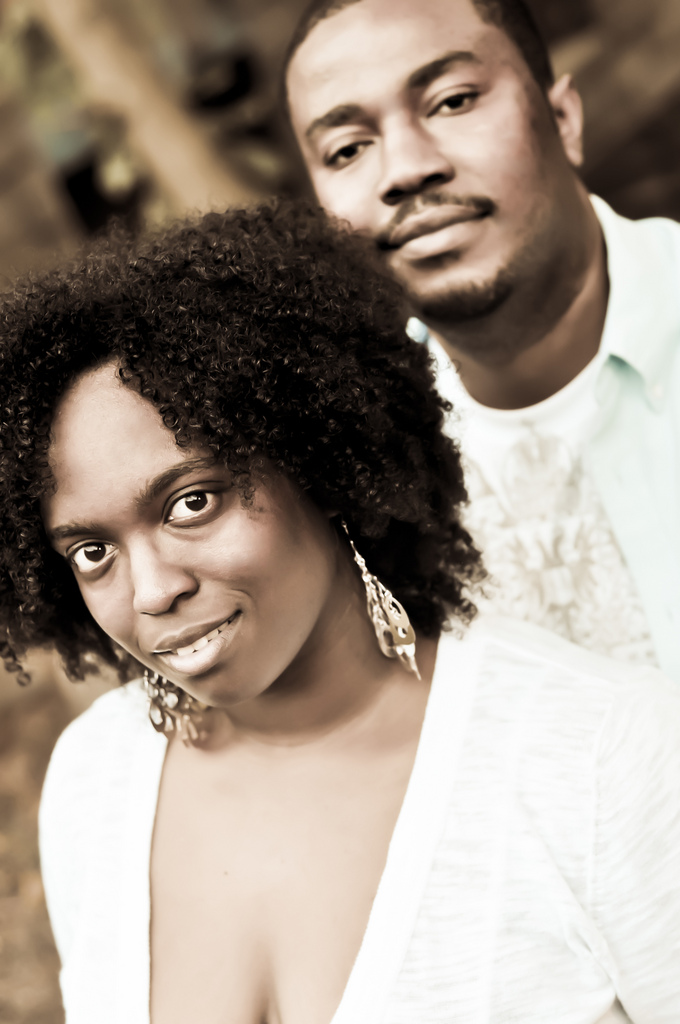 On 24 June 2011, over 5,000 people showed up for an event at the V&A Museum in London titled “Friday Late: Afropolitans”. Now, packing the world famous museum is usually the function of western art and high fashion, but on this night the crowd came to listen to artists like Spoek Mathambo, taste palm wine mojitos, learn about African textiles with Emamoke Ukeleghe, view screenings of African documentaries and watch a fashion show that I put together. I’d also arranged a panel titled “What is an Afropolitan?” where we discussed such things as whether Afropolitanism is a new description of an African (it is not), a pan-African (it is not that either), elitist (depends on the Afropolitan in question), apolitical (hardly), urban (mostly) or a sub-culture or lifestyle (absolutely!).

Inspired by African and global politics, art, literature, fashion, activism, history and modernity, the term Afropolitan, which was popularised by Taiye Selasi in this article in the late noughties, has become an increasingly relevant term. It features in conferences, photo exhibitions, blogs, panels and online shops thanks to its depiction of some of the cultural sensibilities of an emerging generation. The influence of Afropolitanism can be seen in a wide range of cultural expression from D’banj’s “Oliver Twist” to ARISE Live to the launch of the Guardian Africa Network. Let’s put it this way, an Afropolitan sentience imbues many global and local African influences today. It is linked to a flourishing interest in African culture on an international scale and it has shaped public debate about African society.

Despite this (or perhaps because of it), Stephanie Bosch Santana in an article on Africa in Words reckons that the Afropolitan should be exorcised (metaphorically speaking, I hope) for what she mistakenly sees as its attempt to replace pan-Africanism. Referring to a speech given by Binyawanga Wainana at ASAUK titled,”I am a Pan-Africanist, not an Afropolitan”, she argues – in a nutshell – that Afroplitanism is shallow.

What is most bothering about the piece is not this unfair interpretation of Afropolitanism but rather its reluctance for African society to contribute to shaping modern times, which, whether we like it or not are largely influenced by digital technologies and their subsequent immediacy.

Bosch Santana writes, for instance, that Afropolitanism encourages, “pan-African literature that moves via twitter and sms rather than by printing press and shipping container”. She laments – with Wainana as her muse – to what he refers to as “digital pulp” or “texts that are product, rather than process focused”. Shops which feature “kente-accented laptop bags amongst a host of other products from African designers” are portrayed in Bosch Santana’s article as markers of the unworthy Afropolitan “ghost”.

At its core, Bosch Santana’s article seems to take issue with modern-day Africans taking steps to ensure that we, if anyone, are at the forefront of selling African cultures. In fact, reading about her dislike of Afropolitanism makes me wonder which part of the contraction African + cosmopolitan she wishes to “exorcise”.The unspoken subtext of the piece is namely – how dare Africans not simply be victims, but also shapers of globalisation and all its inherent contestations? How dare we market our cultures as well as our political transformations?

Don’t get me wrong, the delivery of Afropolitanism should certainly be up for discussion, scrutiny and critique. I’ve attempted such dialogues a few times myself. In the same way that, say, hip hop is not always politically conscious, neither is Afropolitanism. What rocks one Afropolitan’s boat, capsizes another’s. However, like every other continent, Africa is entitled to have multiple subcultural movements and we should reject all attempts to relegate African culture to a monolith. In a short period of time Afropolitanism has helped to nurture more positive views of Africa, also among Africans ourselves, with its no-nonsense obligation to correcting decades of Africa being misrepresented as a “dark, failing continent.” Does it sometimes go overboard in commodifying African culture? Possibly. Does that mean it needs exorcising? No, thank you.

Pan-Africanism symbolises an idea calling for unity in the political context of post-colonial Africa. Like Afropolitanism, it unsurprisingly has links to the African diaspora. Unsurprising, because, guess what, Africans outside of the continent are Africans too! Consequently, Afropolitanism symbolises an idea which derives from pan-Africanism, albeit with its own fresh energy. Whether it’s to do with design or thought leadership or political transformation, Afropolitanism is a complement – not a rival – to pan-Africanism. As Pulitzer Prize winning critic Holland Cotter wrote in the NY Times:

At the same time they understand, it would seem, that their choices have weight. Postcolonial African art, wherever it is produced, is all but inseparable from politics. In Africa art has always played a social role, assumed moral status, a status that even physical distance …can’t erase.

And so Afropolitanism, young and cool, comes with responsibilities.