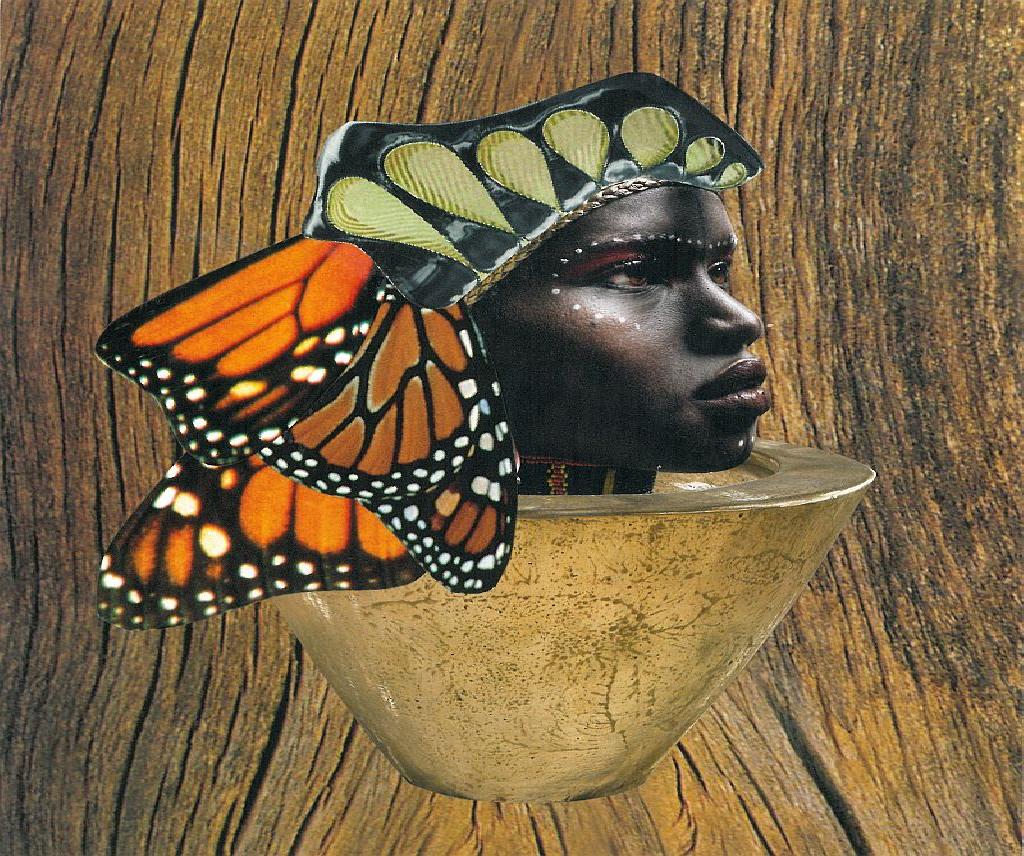 It is most often agreed that poverty, exacerbated by a lack of education, tends to lie behind a widespread belief in witchcraft. However, the reasons people seek scapegoats for their misfortunes is more complex than so.

First of all, let’s establish that witch accusations are widespread around Africa. And not only accusations but also murders. In fact if you thought the witch hunt was over in this world, you’re putting Europe at the centre of the universe.
To name only a few examples, witch camps in Ghana house hundreds of women and children as was the theme of a documentary by Yaba Badoe, The Witches of Gambaga. According to Amnesty, up to 1,000 people in Gambia have been kidnapped from their villages by “witch doctors”, taken to secret detention centres and forced to drink hallucinogenic concoctions. Last year, a ten year old Nigerian girl was expelled from school on witchcraft accusations and a 95 year old woman in Zambia was brutally murdered.

Now, while there are reported cases of men being accused of witchcraft, the overwhelming majority of accused are women, and they are especially women who do not fulfil expected gender roles of marriage and motherhood. Widows and elderly women are especially targeted.
Furthermore, murders of so called witches most often have to do with female sexuality and reproduction. Women are blamed and killed for allegedly preventing conception, causing miscarriage and stillbirth, making men impotent and causing spermicide, seducing men, having sex with the devil and giving birth to demons.

What this suggests is that in societies where women’s roles are widely limited to child-bearing, people harbor fears that women, as a way of expressing their feelings of outrage, would resort to disrupting social harmony using supernatural powers.
One of the less discussed reasons behind superstitious beliefs is the fear of female rebellion. The more patriarchal a society and the more it oppresses women through its institutions and norms, the more it fears that women may be conspiring supernatural vengeance.

Let me point out that the African continent is not alone in containing witch hunts. From Latin America to South East Asia to the Middle East murders of alleged witches are common.
There are also conspicuous uniformities between the treatment of perceived witches in Africa and that of women who in medieval Europe were accused of being witches.

These global similarities cause us to wonder — if witchcraft is not a genuine phenomenon, which is my belief — why is the witch fantasy found in so many diverse regions? And what is it about women that provokes such fears of her occult malevolence in different cultures around the world?

Perhaps most worrying is that superstition is hardly relegated to the uneducated.  According to this report by Afruca, 95 percent of respondents in a survey said that they believe in witchcraft. These are people that are privileged with education and literacy.
Sure, many of us – myself included –  occasionally have illogical reactions about the ominous significance of particular thoughts, events, dreams and so on and also I’m not proposing that everything in the world can be fully understood.
However, it is imperative to try to understand. When it comes to witch hunts, we are aware that most accused witches are women but we fail to factor this fact seriously into our analyses. We need to address the whole problem of witch hunts and fundamental sexual antagonism towards women is a key part.